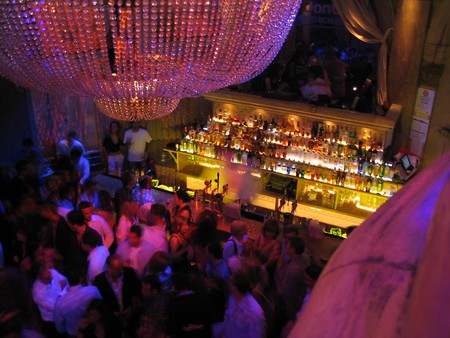 Nightlife is an important aspect when exploring any city, offering visitors the chance to party and dance the night away in a festive environment. There are an array of clubs, bars and lounges in the capital, and here you can learn about some of the must-visit places for a fun night out in San Juan. Consider it one of the many reasons why you should visit this year.

Club Brava is a nightlife hotspot in San Juan open Thursdays, Fridays, and Saturdays, with DJs playing music live, including Top 40 hits. There are two different areas, one of which is a lounge. The club is situated inside of El San Juan Hotel, one of Puerto Rico’s most famous and high-end hotels. While it’s not strictly located in San Juan since the Isla Verde area is part of the neighboring town of Carolina, Club Brava at El San Juan Hotel can still be considered an honorary San Juan nightlife attraction for its close proximity. 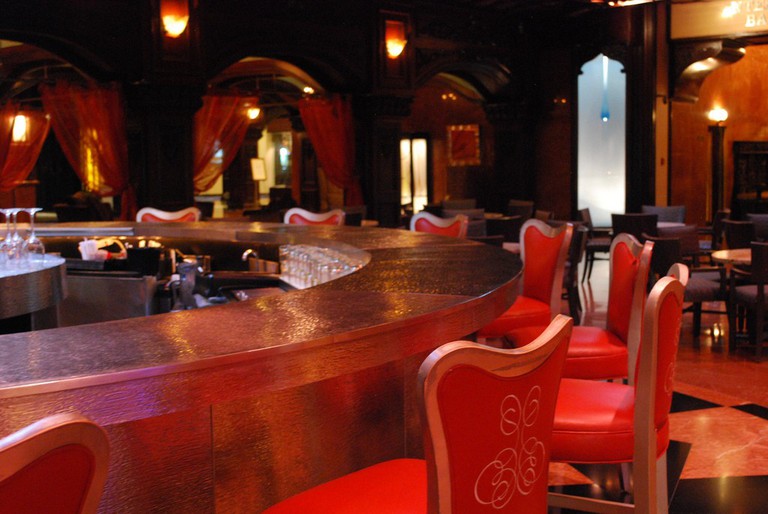 If you’re interested in going salsa dancing, there is perhaps no better venue than the restaurant with live salsa music and a dance floor, Latin Roots. Located in Old San Juan and reopened in October of 2016 after having been closed for a couple of years, many salsa stars have graced the Latin Roots stage, including El Gran Combo de Puerto Rico and Oscar de León. The venue is open Wednesday through Sunday, with Sundays dedicated to the musical genre boleros. The venue is close to where cruise ships dock and around the corner from Señor Frogs bar and grill to help get the party started. 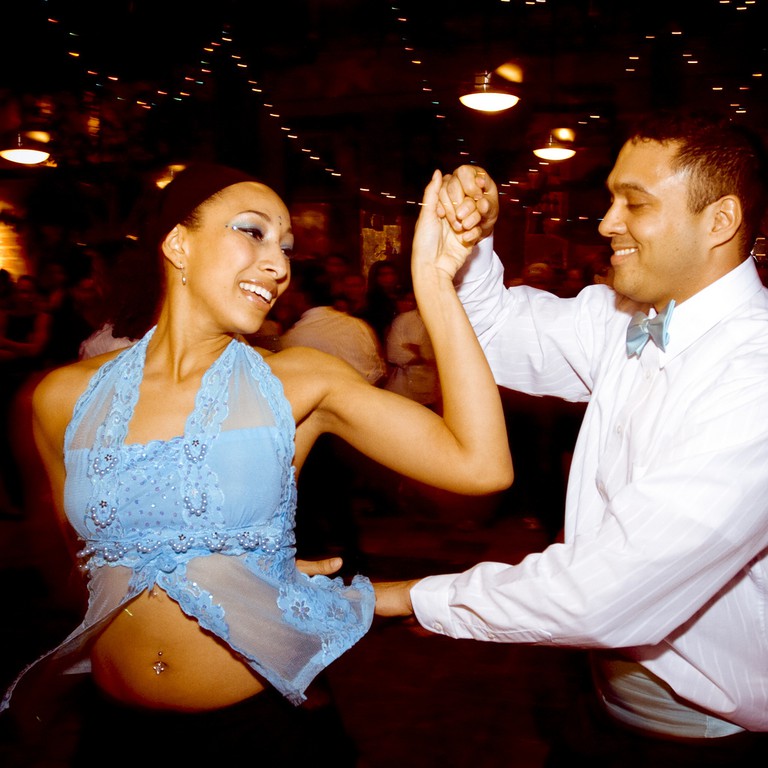 Open since 2014, Funky Buddha at the Calle Loiza, San Juan, has offered an interesting lounge experience where visitors can spend time dancing or enjoying bottle service. Committed to a fun time, the lounge’s slogan on their Facebook page is “saving you from boredom since 2014.” Check out the spot to find out just how true that is.

La Rumba is a unique nightlife experience in Old San Juan that offers boat passengers the opportunity to listen to music, dance and drink while enjoying views of the San Juan Bay. Passengers can go for a ride individually or opt for a specific package that includes different offers, such as the Anniversary Package or the Corporate Package, according to the company’s website. The boat docks near the Plaza Dársenas and is a walk away from bars and lounges in the historic area. 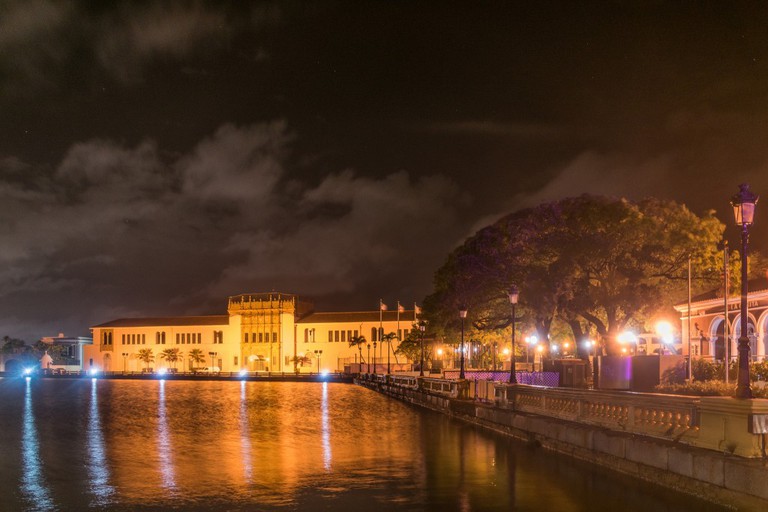 Building
Facebook
Email
Twitter
Pinterest
Copy link
Share
In the Condado area, Oceano is a stylish and multi-faceted three-story building that offers a variety of experiences for its crowd of patrons. For example, in the Painting Lounge visitors can enjoy music by DJs and art, or make their way to the rooftop Luna Deck which has an ocean view. If that’s not what you’re in the mood for there’s La Playa Bar, a Promenade Deck, and the cozy setting of the Moon Lounge among your options.
Give us feedback