The Most Instagrammable Streets in San Juan, Puerto Rico 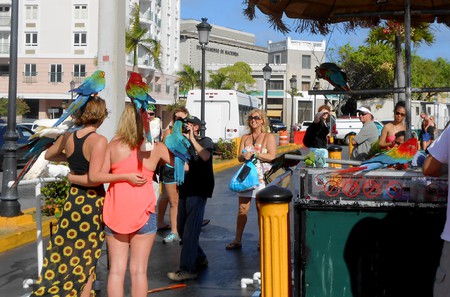 With cobblestone streets, stunning ocean views and colonial grandeur, San Juan has plenty to offer the avid Instagram snapper. Here is our list of the Puerto Rican capital’s most picturesque sights.

The most notable feature of this street is the Governor’s residence, which is the blue and white building located at the end of the street. Visitors can go up to the gates, admire the architecture, and take some snaps. From this location, it’s possible to walk around the rest of Old San Juan, including to Calle San Francisco, also on this list. 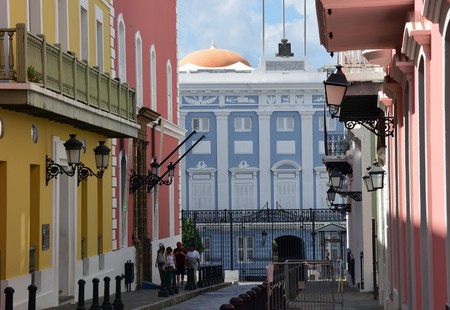 The Plaza de Armas, found along Calle San Francisco, is a popular location in Old San Juan, close to places to eat, shopping, and small hotels. The plaza is beautifully decorated every Christmas holidays. 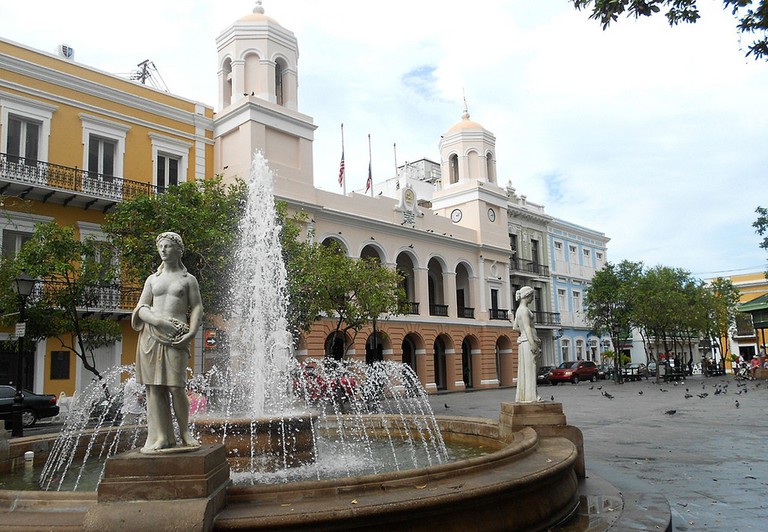 Along this avenue are many Instagram-worthy picture spots including the San Juan Capitol Building, oceanside scenery, a view of Fort San Cristobal, plus it’s easy to reach El Escambron, one of San Juan’s most beautiful beaches. The avenue is named after Luis Muñoz Rivera, the father of Puerto Rico’s first elected governor, and an important Puerto Rican political figure in his own right. 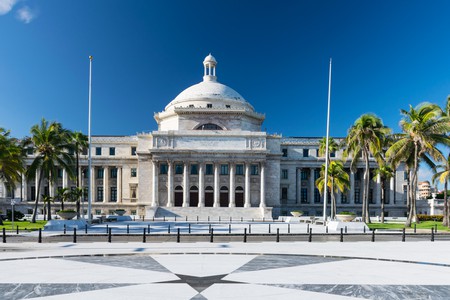 Avenida Ashford runs through part of Condado, and is the street nearest the area’s beaches, it is also home to some of the city’s upscale hotels and nightclubs. 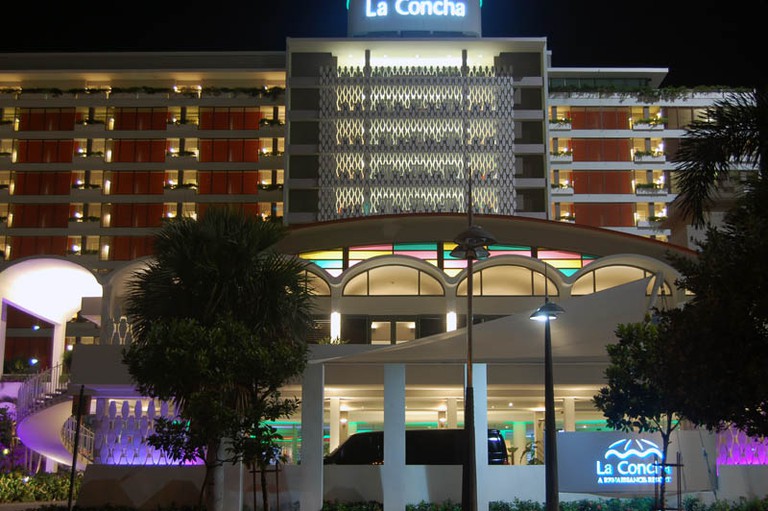