The Most Beautiful Diving Spots in Puerto Rico 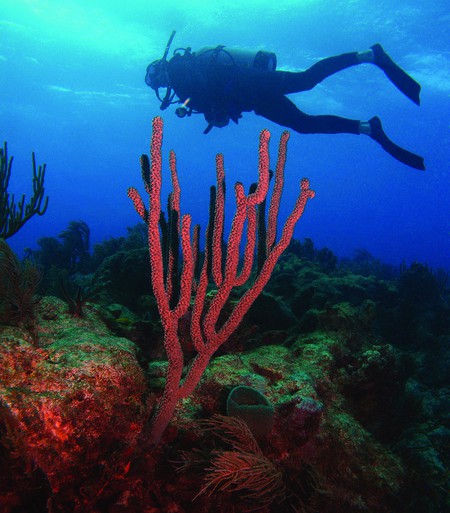 Immerse yourself in a stunning underwater world by scuba diving at some of the most beautiful places in Puerto Rico. Not only are there must-visit locations on the main island of Puerto Rico, but smaller Puerto Rican islands like Culebra and Vieques are also home to notable diving spots. Check out the need-to-know information about where to go for an aquatic adventure.

Puerto Rico has several bio bays and one of those glow-in-the-dark bodies of water is at La Parguera. Conveniently for visitors, diving is available at La Parguera as well, and visibility can be more than 30m. Numerous diving sites are found there (more than 50 in the area). The coral is a notable attraction, and there’s a sea wall whose length goes to the southern city of Ponce. 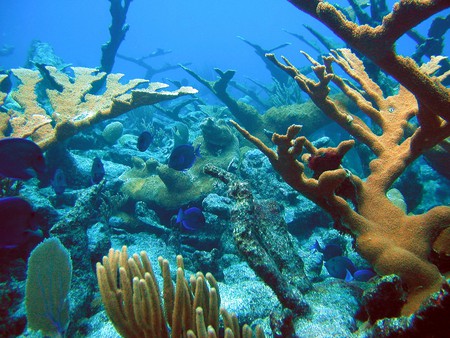 There are about 24 diving sites around Humacao, including diving in Basslet Reef, where dolphins can be seen in the springtime, and the Reserve, where visibility is high (30m). In addition, there is the Red Hog that has a drop of about 24m to 350m – an attraction for divers with experience. 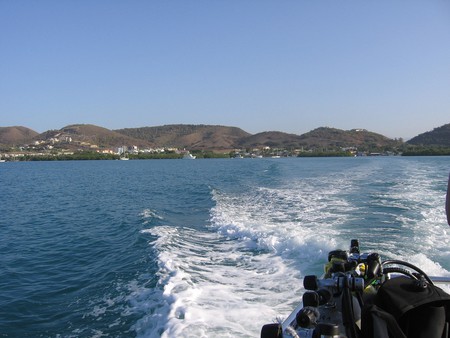 A natural reserve located in the Mona Passage between Puerto Rico and the Dominican Republic, Mona Island isn’t easy to reach, but worth the trip if travelers can make it. The visibility underwater can reach approximately 61m, and divers can see large and small marine animals, depending on the time of year. When reef diving, check out those on the southern and western shores. If possible, consider stopping by the “Galapagos of the Caribbean.”

The Puerto Rican island of Vieques has accommodations for honeymooners, fantastic restaurants, a well-known art gallery, and beautiful beaches, in addition to places for scuba diving. With great diving conditions throughout the year and good visibility in different underwater locations, diving here is a must. Some of the best places to dive around the island are: Blue Tang Reef, Isla Chiva, and Lobster Reef. To pick up or repair scuba gear, or to take classes in Vieques, check out Isla Nena Scuba and Black Beard Sports. 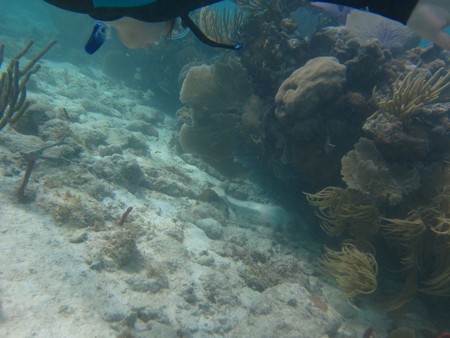 North of Vieques and east of Puerto Rico’s main island is Culebra. Among the many diving sites around the island there are: Cayo Lobo, Cayo Ballena, Larga Beach, and Tamarindo Beach, which are listed by Culebra Snorkeling and Dive Center, where travelers can go to get diving gear. For lessons, gear, and dive trips, Culebra Divers might be the company that offers the diving experience that visitors are seeking. When looking to add an adrenaline kick to your scuba diving, you might want to consider diving with nurse sharks at Cayo Lobito. 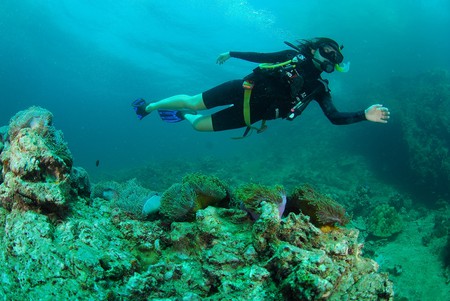 There is a lot to see and do in Fajardo, and diving should be on your to-do list. Take a look at reefs, mini-walls, and caverns, among other natural wonders by diving in this town – visibility can be more than 15m. Palomino Island, which is off of the Fajardo coast, also boasts good diving waters, home to different types of fish. Sea Ventures Dive Center and Pure Adventure both offer services in the Fajardo area. 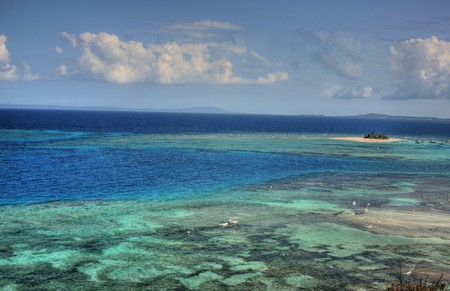