The Great Works of René Marqués 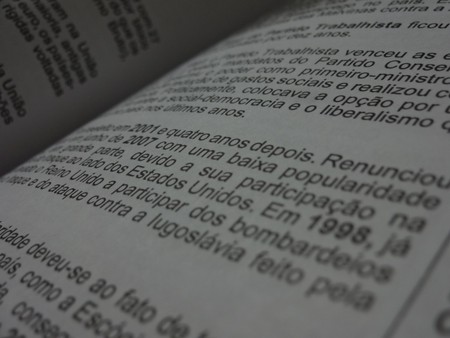 René Marqués was born in 1919 in Arecibo, Puerto Rico, where he spent most of his young life. He was heavily influenced by his aunt who advocated Puerto Rican independence and womens’ rights, themes evident in many of his works. Marqués dabbled in poetry, but is more widely known for his plays, novels, essays and short stories. He studied at the University of Mayaguez where he got a degree in Agronomy in 1942. He moved to Madrid briefly where he studied literature, but returned to Puerto Rico in 1947. By the time of his death in San Juan in 1979 at the age of 59, Marqués was the voice of his generation, albeit somewhat controversially. His message is reflected in the following works.

The Eve of Man follows Pirulo, the son of a peasant woman and the master of the house, through his life. We get a glimpse of the simple rural life as chores are completed, and Pirolu’s coming into manhood is explored. Intrigue enters the story in the body of Lita, a love that leads to death. 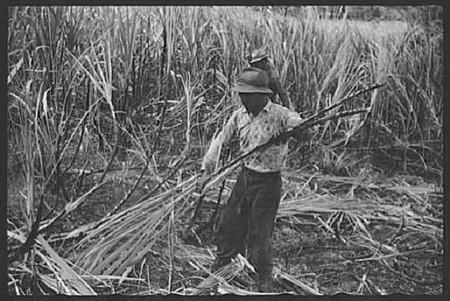 The Little Cart is a play in three acts that tells the story of a family that is “uprooted from the land, moves to a city slum in San Juan and then to New York.” (Spanish American Literature: A History by Enrique Anderson Imbert.) Each act takes place in the three areas in which they lived: rural life, the rough neighborhood of La Perla and eventually New York where they try to find a better life. 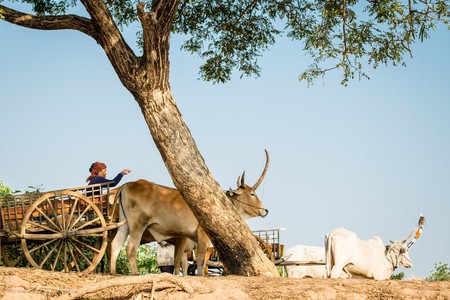 Another Day of Ours deals with the struggles of everyday life in Puerto Rico in the mid-50s. This work is reflective of Marqués dissatisfaction with those in power and his belief in the power of independence for the people of Puerto Rico.

According to We, the Puerto Rican People: A Story of Oppression and Resistance by Juan Angel Silén, “The Docile Puerto Rican is essentially a colonialist’s construct based on a determinist concept.” Marqués received much criticism for this essay, but the title made it widely misunderstood. The perception of the Puerto Rican people was one of docility and obedience, but when they had to they rose and fought for their rights. Unfortunately those struggles were often met with violence which led to many deaths. 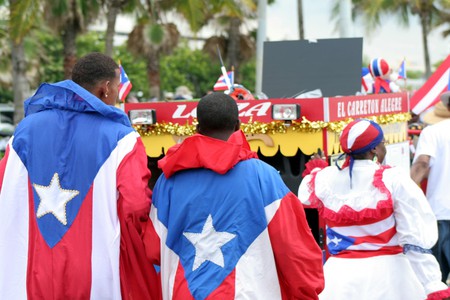 In 1977 Marqués shared this collection of essays, notes and short stories to illustrate what progress, if any, had come to Puerto Rico and the rights of the people, through works of fiction.