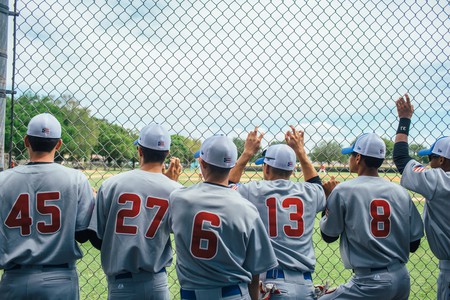 For decades baseball has been the most popular sport in Puerto Rico, its biggest rival probably being boxing. Many Puerto Rican baseball players, like Yadier Molina and Carlos Beltran, have excelled in Major League Baseball, and four big stars have been inducted into the Baseball Hall of Fame so far: Roberto Clemenete, Orlando Cepeda, Roberto Alomar, and Ivan “Pudge” Rodriguez. Currently there’s a crop of young, up-and-coming players that are making headlines even though they’re just getting started. Everyone needs to know their names because they’re poised to become household names moving forward.

Currently a player for the Chicago Cubs, infielder Baez was with the team during the 2016 season when they won the World Series and broke the team’s “curse of the billy goat.” The 24-year-old born in Bayamon, Puerto Rico, was drafted in 2011 and made his major league debut in 2014; he was the Cubs’ 9th draft pick of the first round in 2011. Baez was one of the standout players for team Puerto Rico during the 2017 World Baseball Classic, and it’s likely that he will continue to garner a lot of attention in the near future during the 2017 MLB regular season. A charismatic and energetic player, you can follow him on Twitter or Instagram. 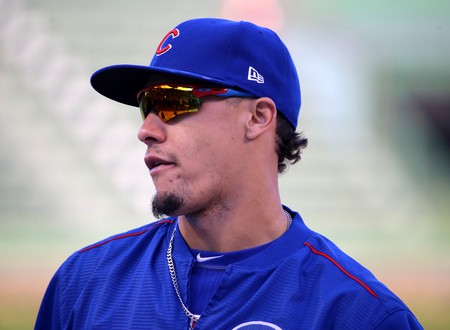 According to Mlb.com, Correa was the first pick of the first round in the 2012 draft by the Houston Astros, and so far he has lived up to the promise of that honor. He played his first game in Major League Baseball in 2015 as part of the roster for the team that drafted him. At six-foot-four he cuts an impressive figure as a shortstop and is already compared by some to former Yankees player Alex Rodriguez, commonly known as A-Rod. Originally from Ponce, Puerto Rico, Correa played third base solely for the 2017 World Baseball Classic with huge success in that position. To stay up-to-date with what 22-year-old Correa is doing, check out his Instagram and Twitter accounts. 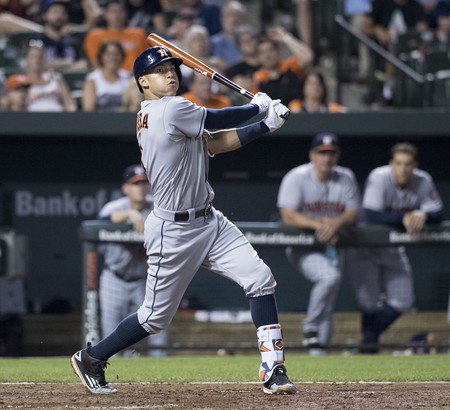 Born in Caguas, Puerto Rico, Lindor is currently the second baseman for the Cleveland Indians. At 23 years old, he has already become an important player for his team after debuting in MLB in 2015, having been drafted 8th in the first round of the 2011. There’s a recent rumor that the Indians are trying to lock Lindor into playing for them for seven more years. Visit the Twitter and Instagram accounts of this player that’s known for his large smile. And yes – he also played for Team Puerto Rico in the World Baseball Classic, representing the island nation well. 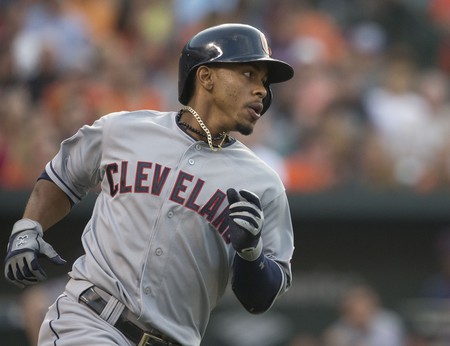 Edwin Diaz is a pitcher for the Seattle Mariners, the same team that drafted him in the 2012 third round. The debut at the major league level for this Naguabo, Puerto Rico born emerging star was in 2016. After good performances in the World Baseball Classic, the most recent international baseball competition, Diaz is back with the Mariners and is expected to throw some serious heat. Follow the 23-year-old online on, where else, Twitter and Instagram. 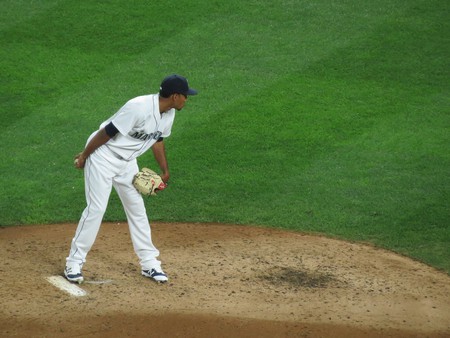