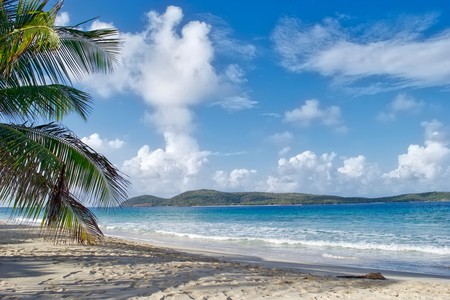 Out of all the beautiful beaches in Puerto Rico—and yes, there are many—certain locations are more secluded and lesser known than others. Be in the know and hit the beach like a local by going to the following “secret” beaches, which are worth the trip even if they can be a bit more challenging to find than the tourist-filled, potentially overcrowded, spots. After all, what’s a great trip without any adventure?

With clear water that is not too deep, according to Zee Puerto Rico, Playa Escondida is accessible by parking at the Seven Seas Beach in Fajardo, walking past the camping area, and following a trail until you reach the secluded beach. The Puerto Rico Tourism Company reports that the journey from the Seven Seas public beach takes about 25 minutes. A notable nearby hotel is the El Conquistador Resort, which is apt for a variety of vacation options, including honeymooning. 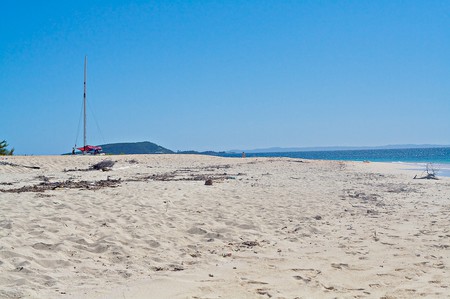 The Tres Palmas Reserve, or the Three Palms Reserve, was created in 2004 to preserve marine life in Rincón that was being affected by the tourism there. Activities that are suitable for the reserve include snorkeling, scuba diving, and picnicking, while others such as fishing and littering aren’t allowed, per Islands of Puerto Rico. Also, there are several animals visible at the Steps Beach, including reef fishes, turtles, and lobsters. Steps Beach, also known as Playa Escalera, got its name from the concrete steps found on the sandy shore. 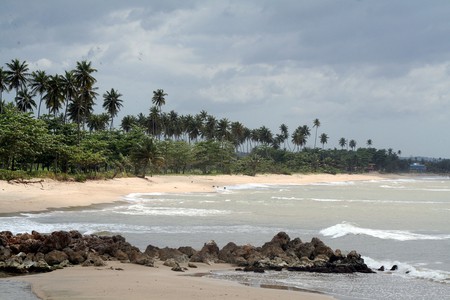 Located on the Puerto Rican island of Vieques, Caracas Beach is a part of that island’s Wildlife National Refuge. To reach the beach, all visitors have to do is follow the road signs via car to the end of the road. Formerly called Red Beach, another name for Caracas Beach is Bahía del Corcho, and it’s a good location for picnics or lounging in the turquoise water or on the soft sand. 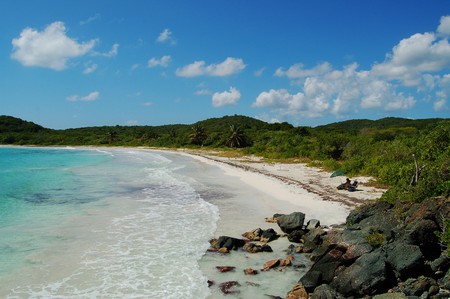 This beach is on Culebra, another island of Puerto Rico, and it is less inhabited than its more popular counterpart, Flamenco Beach. Zoni Beach is an area where different types of turtles nest, and it’s crucial that visitors respect the boundaries that are set up by volunteers for the turtles’ protection. The PRTC reports that the beach is “a large and secluded white sand beach” appropriate for hiking and sightseeing.