The Best Puerto Rican Desserts to Try on Your Next Trip 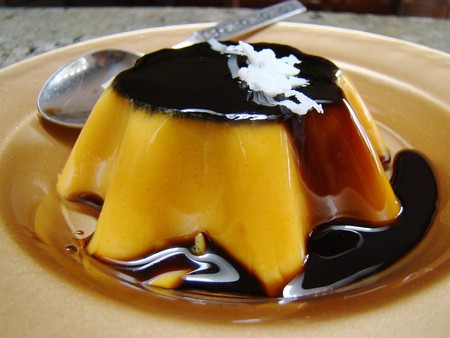 As if the food in Puerto Rico isn’t tempting enough as it is, then you get to dessert. No matter how full you are, trying these desserts is a must during your next trip to Puerto Rico.

Flan is a traditional Puerto Rican dessert that is creamy, like a custard or cheesecake, and covered in a homemade caramel sauce. Though vanilla is the original flavor, you can also find flans in chocolate, coconut and Nutella. It’s also delicious when topped with fresh fruit and cream. 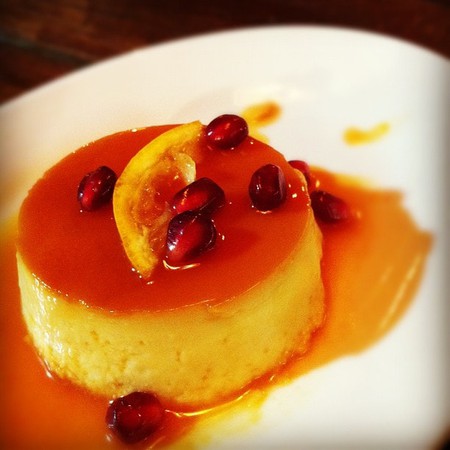 Also known as “milk cake,” tres leche is a light sponge cake that soaks up a mixture of whole milk or heavy cream, sweetened condensed milk and evaporated milk, and then is frosted with whipped cream. In Puerto Rico you will often find that they use coconut milk instead of whole milk to give it an islandy flavor. Another decadent twist is tres leche made with coquito, which already has the three milks in it, plus that extra kick of good Puerto Rican rum. Add some fresh fruit and indulge in this glorious treat. 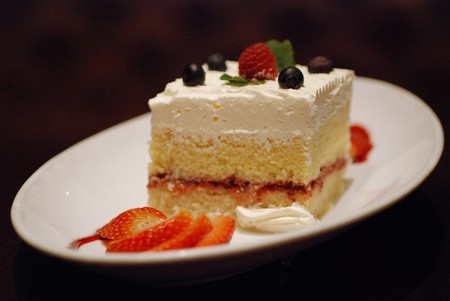 Tembleque means wiggly or shaky, and is such a fitting name for this dessert. It is a simple dessert made with just coconut milk, sugar and cornstarch, and then poured into a mold and refrigerated. Served with a sprinkle of cinnamon, it is a light coconut treat.

Pastries are a food group in Puerto Rico, so the island has many panaderias or bakeries. Try an assortment of guayaba pastelitos, bizcochos and danish. Pick a bakery that has a covered outside dining area where you can relish in the sublime pastry and a large cafe con leche. 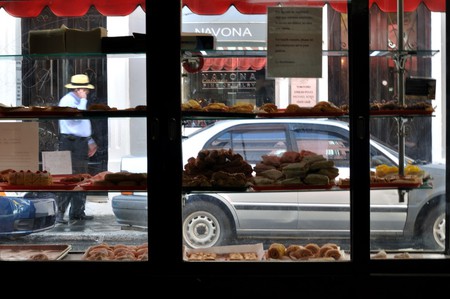 There are a number of ice cream shops in Puerto Rico that specialize in unique flavors. Between Rex Cream, King Cream and Heladeria Lares alone there are over 250 flavors. Try corn ice cream with a sprinkle of cinnamon – it is just lovely.

September is guayaba season in Puerto Rico, and this light sweet fruit is used in everything. Guayaba paste, guayaba candy, guayaba cake, guayaba cupcakes, and, of course, quesitos de guayaba. A light pastry dough is filled with cream cheese and guayaba paste and deep fried. Just a little bit of sweet with the creamy cheese will make you sigh in contentment. 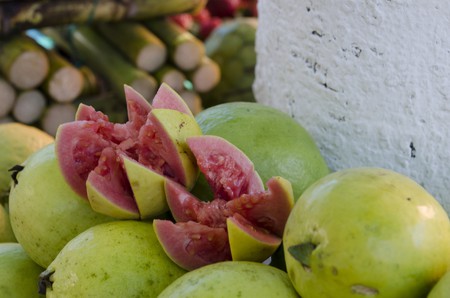 Fresh pineapple from a local farmer, delicious Don Q rum and ice cream on top. Perhaps serve it all atop of a fresh piece of grilled pineapple. What more need be said? 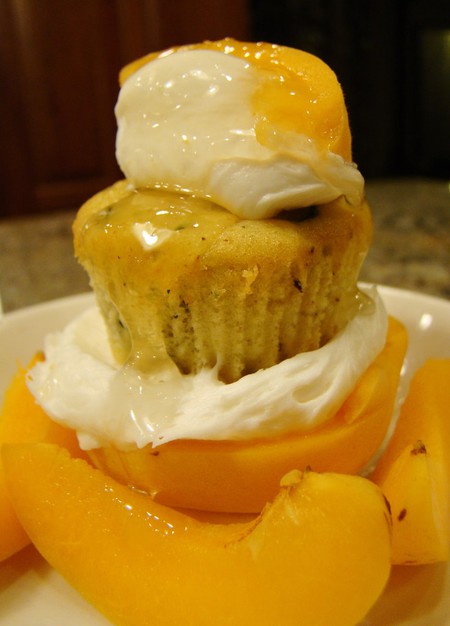 Arroz con dulce is a traditional Christmas dish, but is wonderful at any time of the year. As this dessert is served cold, it is a perfect treat on a hot summer day. Add raisins or craisins for extra flavor.

Mallorca is a soft light squishy sweet bread that is dusted with powdered sugar and goes perfectly with a cup of coffee. Named for the Spanish island where they originated, stopping for mallorca is mandatory on any trip. If you are in Old San Juan, try the mallorca at La Bombonera. 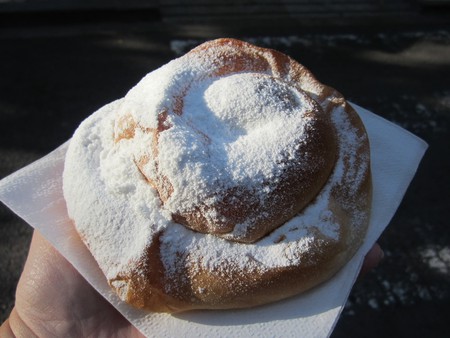 Polvorones, also known as mantecaditos, are crumbly and not overly sweet Spanish shortbread cookies. Polvo or polvorón is Spanish for dust, like the crumbly remains of the cookie. They are often topped with brightly colored sprinkles or a small depression is placed on the top before baking and then filled with guayaba paste. 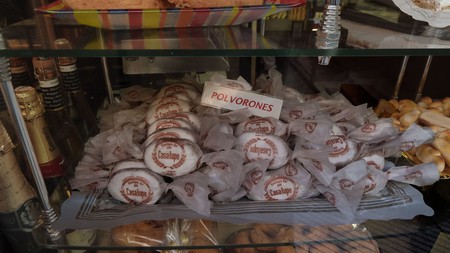 Polvorones | © Nacho/flickr
Give us feedback