The Best Places to See Wildlife in Puerto Rico 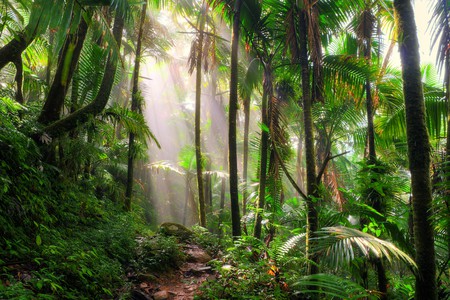 Nature lovers are spoilt for choice in Puerto Rico; one of the country’s highlights is its flora and fauna. Take a look at the amazing wildlife by visiting the following places throughout the Puerto Rican archipelago. These are picturesque locations with inhabitants that you’ll never forget.

El Yunque National Rainforest is a natural treasure and home to many species of plants and animals, including the Puerto Rican parrot. This mostly green parrot has lived on the island for thousands of years, according to the USDA. it used to be close to extinction. The parrot is still endangered. El Yunque which is located in northeastern Puerto Rico, is also home to several of Puerto Rico’s best hiking trails and one of the most beautiful waterfalls. 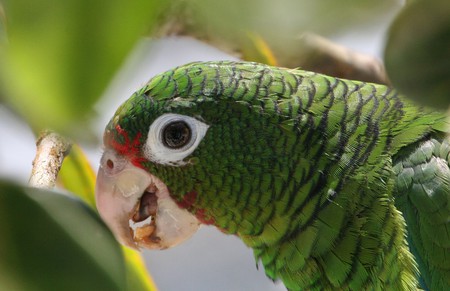 The Guanica Dry Forest is near another notable natural environment, a bioluminescent bay at La Parguera. Travelers to this southwestern forest can expect to see animals that live in a dry enviornment, making it unique in comparison with other wildlife locations in Puerto Rico. It’s also a good place to go for a hike which is convenient for visitors looking to actively explore their surroundings. 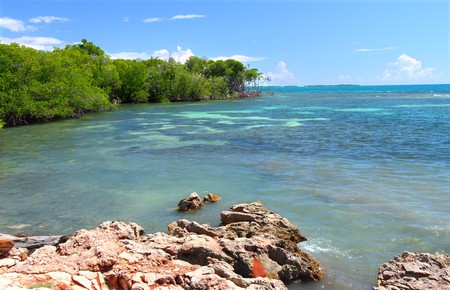 Also known as Monkey Island, Cayo Santiago lives up to its nickname. Visitors to this small island can see free-roaming rhesus monkeys, descendants of a group of monkeys that were brought to the island for scientific research. Monkey Island is still utilized for research today and is run by several institutions, including the University of Puerto Rico. The monkeys can be seen from the water, via kayak or boat for example. 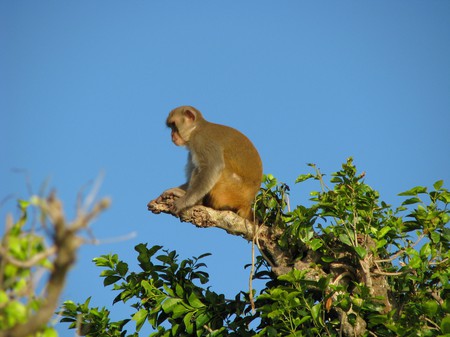 Take a glance at wildlife that dwell underground, especially bats, at the Rio Camuy Cave Park. For visitors interested in hiking underground, there is probably no better place in Puerto Rico than this underground cave system. Some of the largest and most impressive caves on the island can be found at this cave park where guided tours are available. 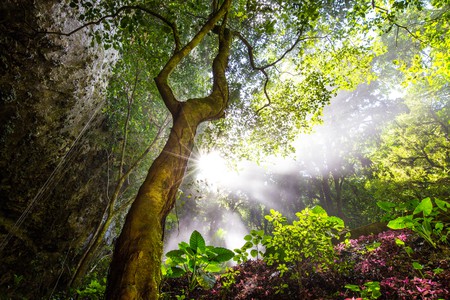 Cueva Ventana means “window cave” in Spanish and the name couldn’t be more appropriate, considering that the cave in Arecibo, provides a view of the beautiful valley below. It’s definitely one of Puerto Rico’s most magical caves and visitors can see animals such as snakes and bats on site. 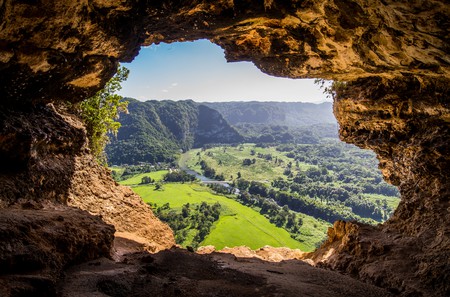 Located off Puerto Rico’s west coast, Mona Island is known for its beauty and wildlife, so it’s called the Galapagos of the Caribbean. Among the notable wildlife on the small island are the Mona ground iguana and the Mona yellow-shouldered blackbird. Not only can visitors see wildlife on the island, they can also take a look at animals underwater too since it has one of Puerto Rico’s best diving spots. 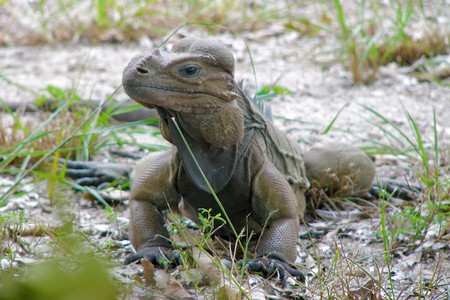 A 316-acre reserve in northeastern Puerto Rico, the Cabezas de San Juan Natural Reserve houses mangroves and a scientific research center. There are a total of seven ecological systems in the reserve, which is diverse for a relatively small piece of land. The reserve is notably part of the Northeast Ecological Corridor and guided tours are available for visitors.