Boutique window store | © Elvert Barnes/ Flickr
In a way, clothing is an expression of the self and it’s interesting to note how people present themselves in the world when it comes to fashion. Some people used to think that high-end dressing or a passion for fashion were strictly for womenswear, but menswear is also important in the fashion industry and many men want to dress well. The following stores in San Juan are apt for those men looking to make a style statement, because who doesn’t love a well-dressed man?

The Puerto Rican designer born in Mayaguez opened his first boutique in 1977 and has received numerous accolades since. According to his official website, he designs furniture in addition to his work in menswear. A Fordham University alum, Maldonado previously worked as a buyer for different companies in New York City, as the fashion editor at Esquire magazine for three years, and has worked internationally. The well-known designer’s namesake boutique is located at 1112 Ashford Avenue in Condado, San Juan, on the second floor. It’s definitely a must-visit store for high-end men’s clothing.

Shop, Store
Young male model | Young male model
Since 1976 Monsieur has offered high-end clothing to its clientele through their Condado store location. Brands that the boutique carried and introduced in Puerto Rico include Tommy Hilfiger, Calvin Klein and Robert Graham, per the store’s history. Currently, they sell brands such as Cole Haan, Bugatchi, Uomo, Gardeur, in addition to the aforementioned Robert Graham. The Monsiuer boutique in Condado can be found at 1126 Ashford Avenue, with another location in the town of Guaynabo, at Garden Hills Plaza Shopping Center. This store is a good fit when looking for a variety of popular menswear brands to shop.
More Info
Open In Google Maps
1126 Ashford Avenue, Santurce San Juan, San Juan, 907, Puerto Rico
+17877220918
Visit website

Located at 60 Condado Avenue in San Juan, Otto is a men’s clothing store offering both casual and formal wear, footwear and accessories like belts and backpacks. The boutique’s reviews on Facebook are overwhelmingly positive, with many commenting on the unique style of the clothing and according to their account, Puerto Rican salsa singer Victor Manuelle wore clothing from the store just weeks ago on the red carpet of an awards ceremony. By wearing pieces from Otto’s it should be easy to stand out. 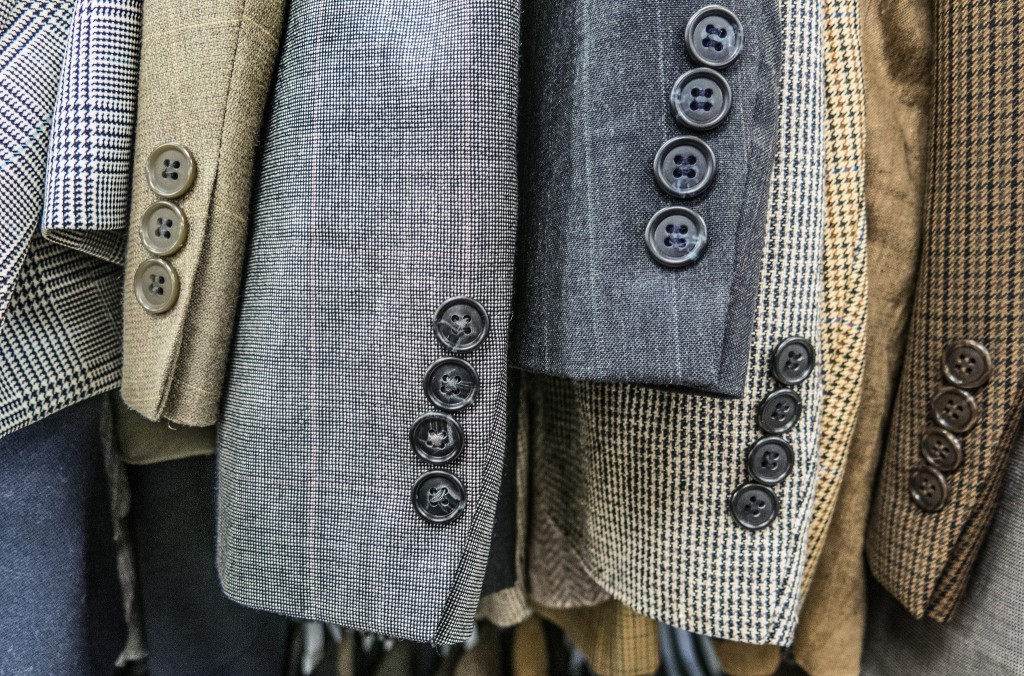