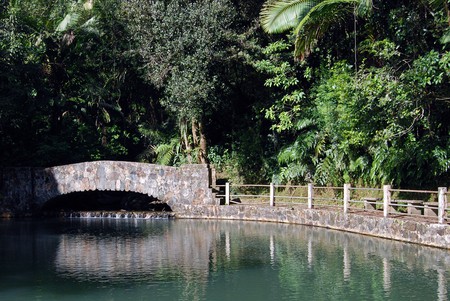 Located in the tropical Caribbean, Puerto Rico is a warm and beautiful destination for visitors looking for outdoor activities. In addition to taking a walking tour of historic Old San Juan, make sure you check out the island’s natural landscapes. The following places offer some of the best hiking trails on the island. Stock up on comfortable shoes and sunblock, and you’re off.

La Mina Trail is one of several trails inside El Yunque National Rainforest, the only tropical rainforest in the US System of National Forests. This is El Yunque’s most popular trail, so if you’re looking to hike in an area that doesn’t get heavy foot traffic, this is one to skip. However, it’s popular with visitors for good reason, as it goes along La Mina River and leads to the stunning La Mina waterfall.

Also within El Yunque is Caimitillo Trail, which is popular in part because it’s short and includes a picnic area. Hike with care here, as the trail is made up of concrete stairs, followed by wooded steps and a rocky surface. 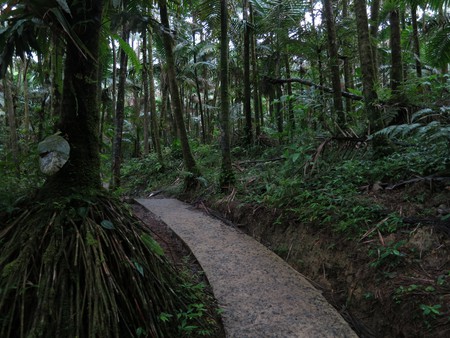 The Guajataca Forest is located in northwestern Puerto Rico. There are two trails in particular that make for good hikes: one takes visitors to the “cueva del viento” (wind cave); the other is called the Interpretative Trail. Attractions for nature lovers near this forest include the beaches on the island’s west coast, especially in Rincon.

Hikers have the opportunity to explore an impressive cave system by stopping by the Rio Camuy Cave Park, home to some magical caves. They are probably the most visited caves in the island, and feature an underground river and more than 200 caves, some of them enormous. Aim to arrive early, as numbers are limited. 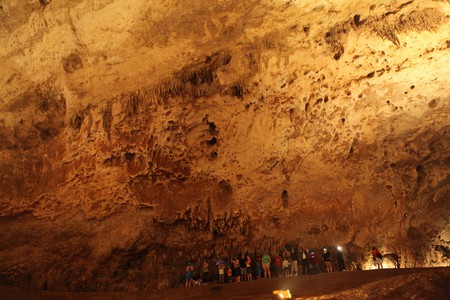 Group inside a cave from Camuy | © Ed Ivanushkin/ Flickr

The Toro Negro Forest features hiking trails, areas for camping, stunning rivers, and the Dona Juana Waterfall, one of the most beautiful waterfalls in Puerto Rico. Hikers can enjoy miles of trails inside the forest, and there’s also an observation tower. The forest spans several towns, including Orocovis and Ciales.

Hikers wanting to check out the southwestern coast of Puerto Rico should stop by Guanica State Forest. Numerous animal and plant species live within the forest. When hiking here, keep in mind that it’s a dry forest, so you need to bring enough water for the adventurous walk. There is a bioluminescent bay nearby at La Parguera. 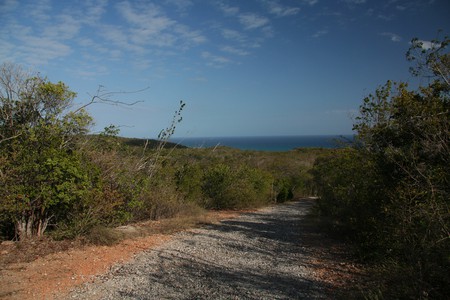 Mona Island, commonly called the “Galapagos of the Caribbean,” is home to some unique hiking spots. Hikers can walk by cliffs and into caves, in addition to doing a spot of birdwatching. The island can be found in the Mona Passage between Puerto Rico and the Dominican Republic, and it’s famous for its scuba diving and for its wildlife, such as the Mona ground iguana. Visitors can camp on the island, but you need to arrange your visit ahead of time as the island is protected by the Puerto Rican government.