The 12 Most Beautiful Destinations In Puerto Rico

Forest | © Thomas Shahan/Flickr
Puerto Rico is a beach lover’s paradise, and the pristine shores and plethora of attractions on the island make the US territory the biggest tourist destination in the Caribbean. You’ll walk through historic squares lined with Spanish colonial architecture, float in the waters of some of the only bioluminescent lagoons in the world, and take amazing snorkeling trips in the dazzling Caribbean waters. Discover these and more with our list of the island’s 12 most beautiful destinations.

Cathedral
Fort Cristobal, Old San Juan | Fort Cristobal, Old San Juan
Visiting this historic city is like traveling back in time. Walk the twisting cobblestone streets of Old San Juan to find grand, pastel colonial architecture from the 16th and 17th centuries and old Spanish military forts. Despite its well-preserved history, the more than 500-year-old city, which happens to be the oldest settlement in Puerto Rico, is also home to much modern Puerto Rican culture. Be sure to stop by the 16th-century El Morro Fort, the neoclassical San Juan Cathedral, and the Fortaleza – but the whole city is listed as a UNESCO World Heritage Site, so you really can’t go wrong.
More Info
Open In Google Maps
Old San Juan San Juan, San Juan, Puerto Rico
Visit Facebook page

The pristine white-sand shores and sparkling crystalline waters of Playa Flamenco are regarded as the best on Culebra, a small island about 17 miles off the east coast of Puerto Rico. In fact, Playa Flamenco is often noted as one of the best beaches in the world. The beach’s name comes from the flamingos that rest in a nearby lagoon in the winter. Visit during the week when the beach is at its least crowded. 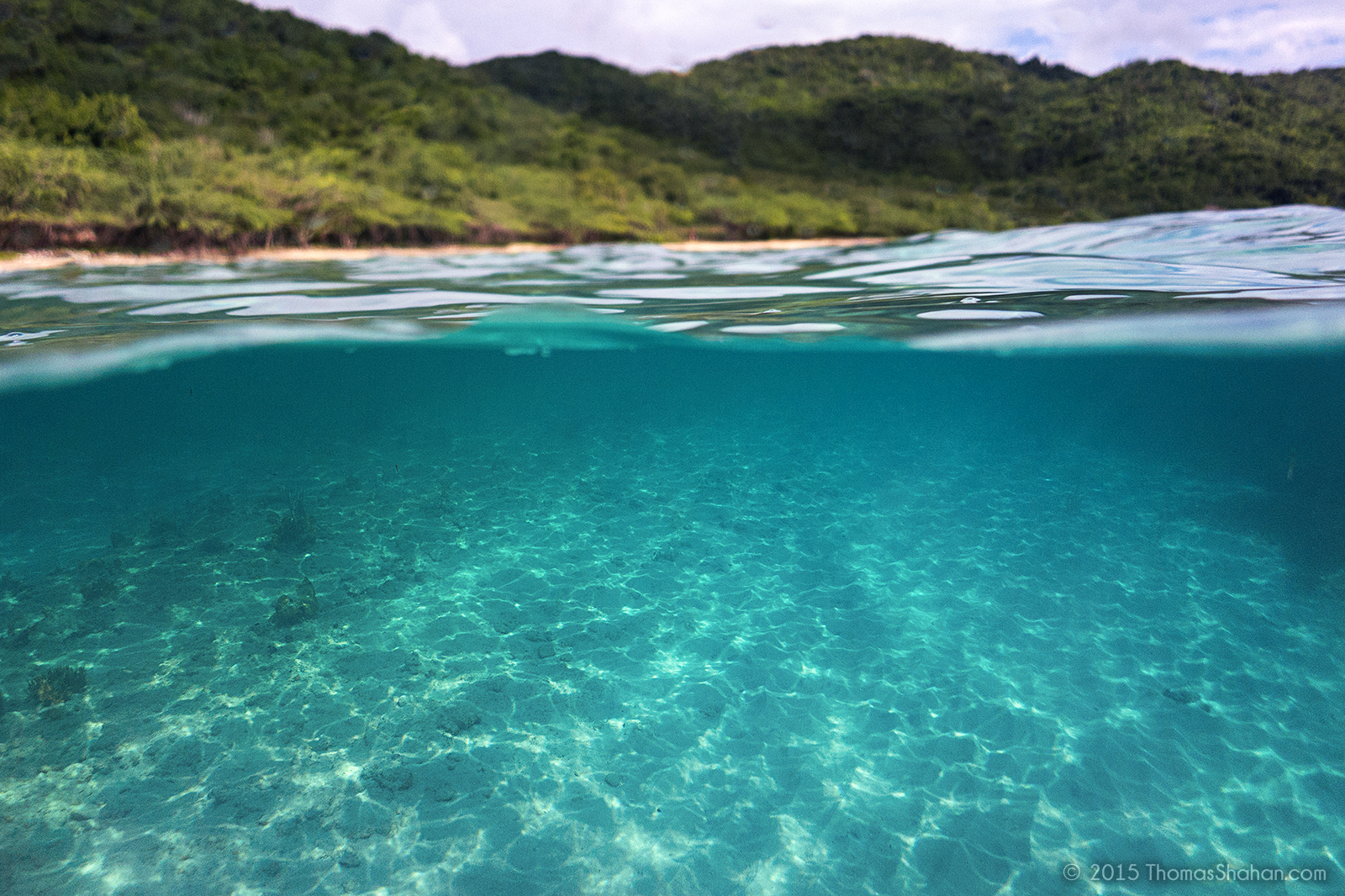 Along with its stunning beaches, Puerto Rico’s natural beauty comes in the form of a lush rainforest in the island’s most famous national park. Hike through the mist under giant green canopies of the Luquillo Mountains, and try to spot as many of the forest’s 240 species of trees and hundreds of plant species as you can. The 43-square-mile park contains El Yunque’s 3,500-foot peak, the 85-foot-tall La Coca Falls, and much more. 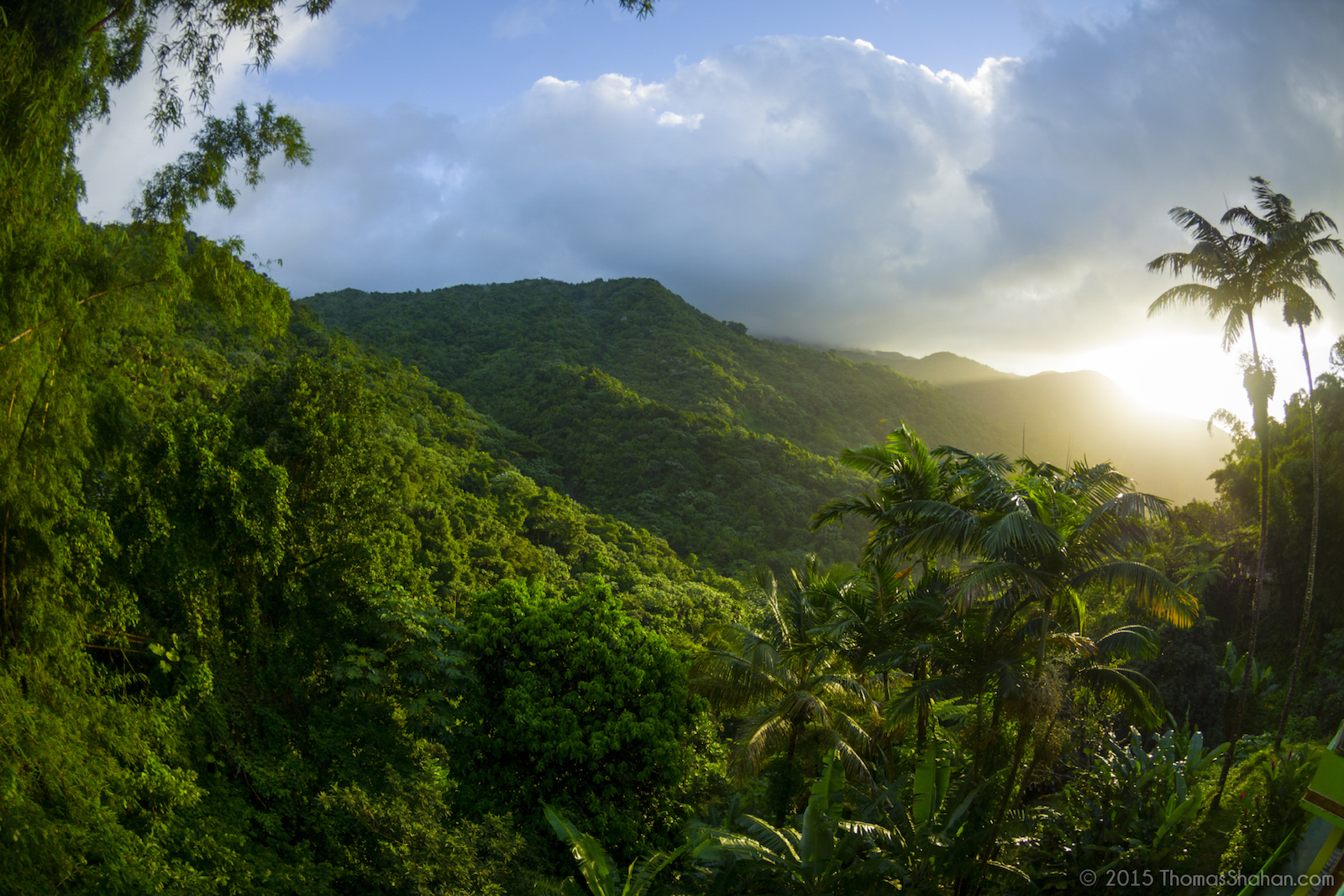 This incredible, rare sight is not to be missed on a trip to Puerto Rico. The glowing waters of Puerto Rico’s three bioluminescent bays are the result of a number of factors, including the water’s shallow depth, high temperature, low circulation, and high nutrients. These qualities combine to create a wonderful habitat for dinoflagellates, the plankton that creates the stunning star-studded sight of the glowing lagoons. Swim, kayak, or just watch the glow from the shores. Mosquito Bay is regarded as the brightest bioluminescent bay in the world, though its magic is hard to capture on camera.

This famous surfing town is hugely popular with visitors and expats, getting it the nickname ‘Gringo Paradise’ by the locals. The waves swell to huge proportions here, but there are also beaches on the south side of town that are great for swimming and relaxing with a piña colada. The area is also popular for humpback whale-watching trips from mid-January to March. 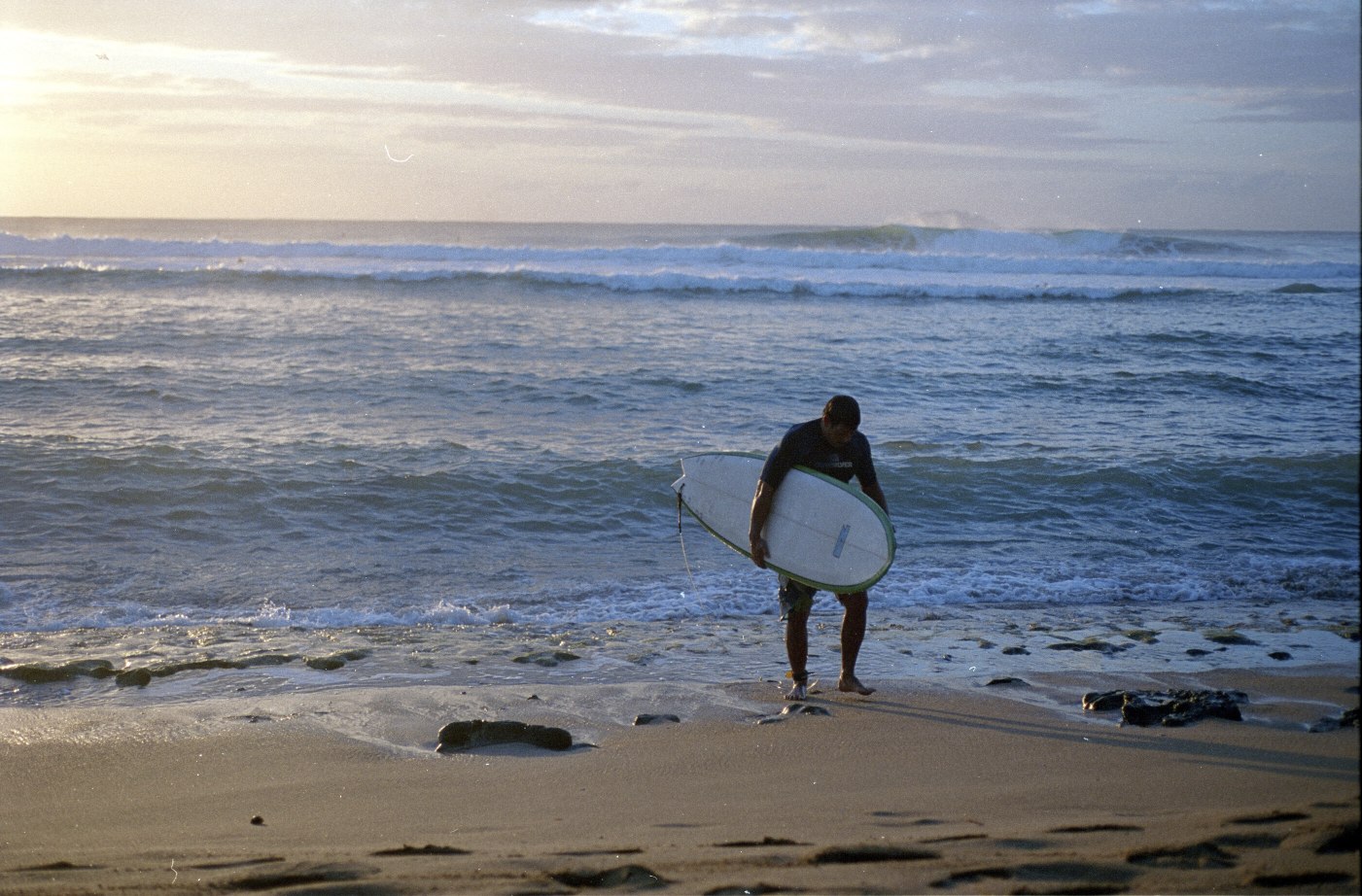 This satellite island located off Puerto Rico’s west coast, about 12 miles from Rincón, is a top destination for divers wanting to escape the heavily crowded tourist areas. The water is calm and translucent, with visibility of around 80 feet, perfect for viewing the coral reefs and spotting bright fish in the water. The tiny uninhabited island is a wildlife and marine reserve managed by the US Fish & Wildlife Service. 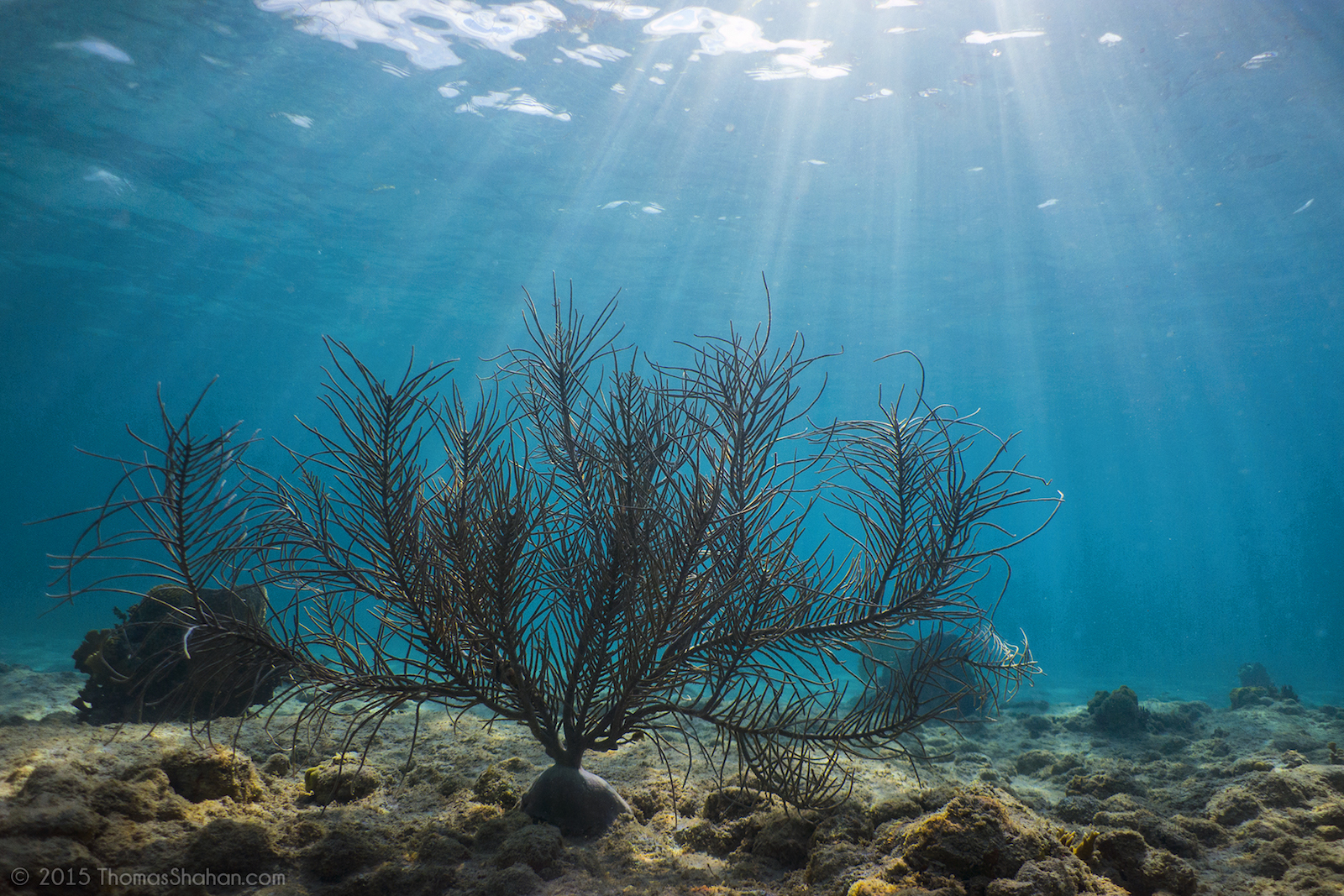 Ponce is a city that is uniquely Puerto Rican. Take a walk through the Pearl of the South’s historic town center to see fantastic examples of colonial architecture and well-preserved mansions as well as about a dozen great museums – including art, history, music, and more. You can also walk just three miles south to the coast to find the La Guancha Paseo Tablado boardwalk where you’ll find many excellent restaurants and bars. 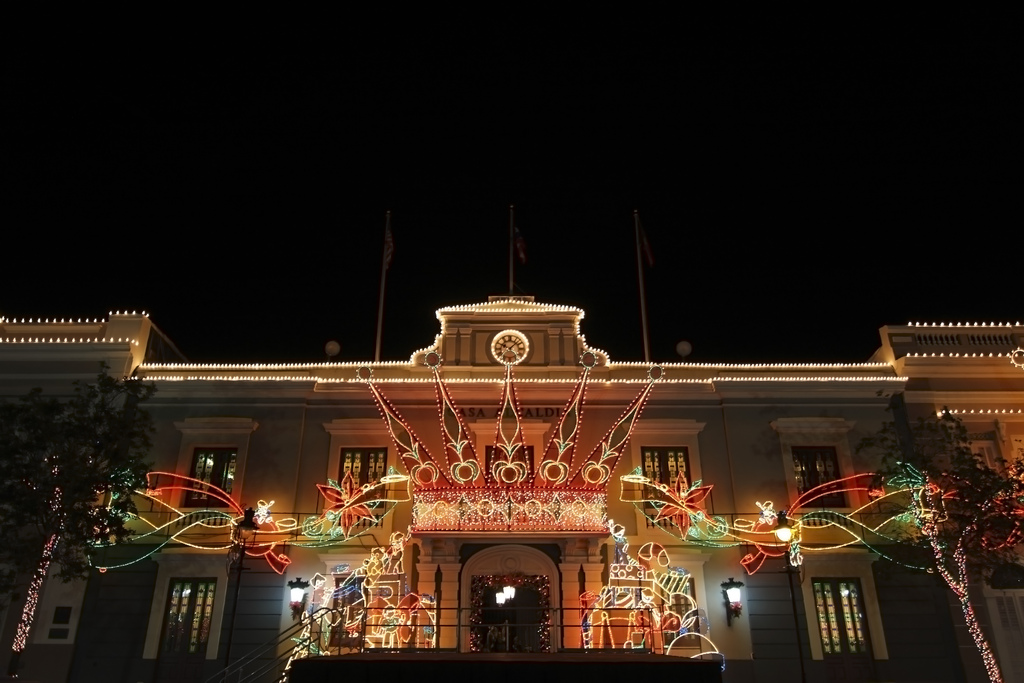 This cave park is one of the largest cave systems in the world, covering 268 acres. The limestone caves and waterways have been carved out by the Río Camuy, the world’s third-largest underground river. Guests can ride a trolley bus into the depths of the 200-foot-deep cave. There are numerous rooms featuring stalagmites, stalactites, and running rivers. Although the cave system wasn’t rediscovered until 1958, there is evidence that Puerto Rico’s first inhabitants explored them. 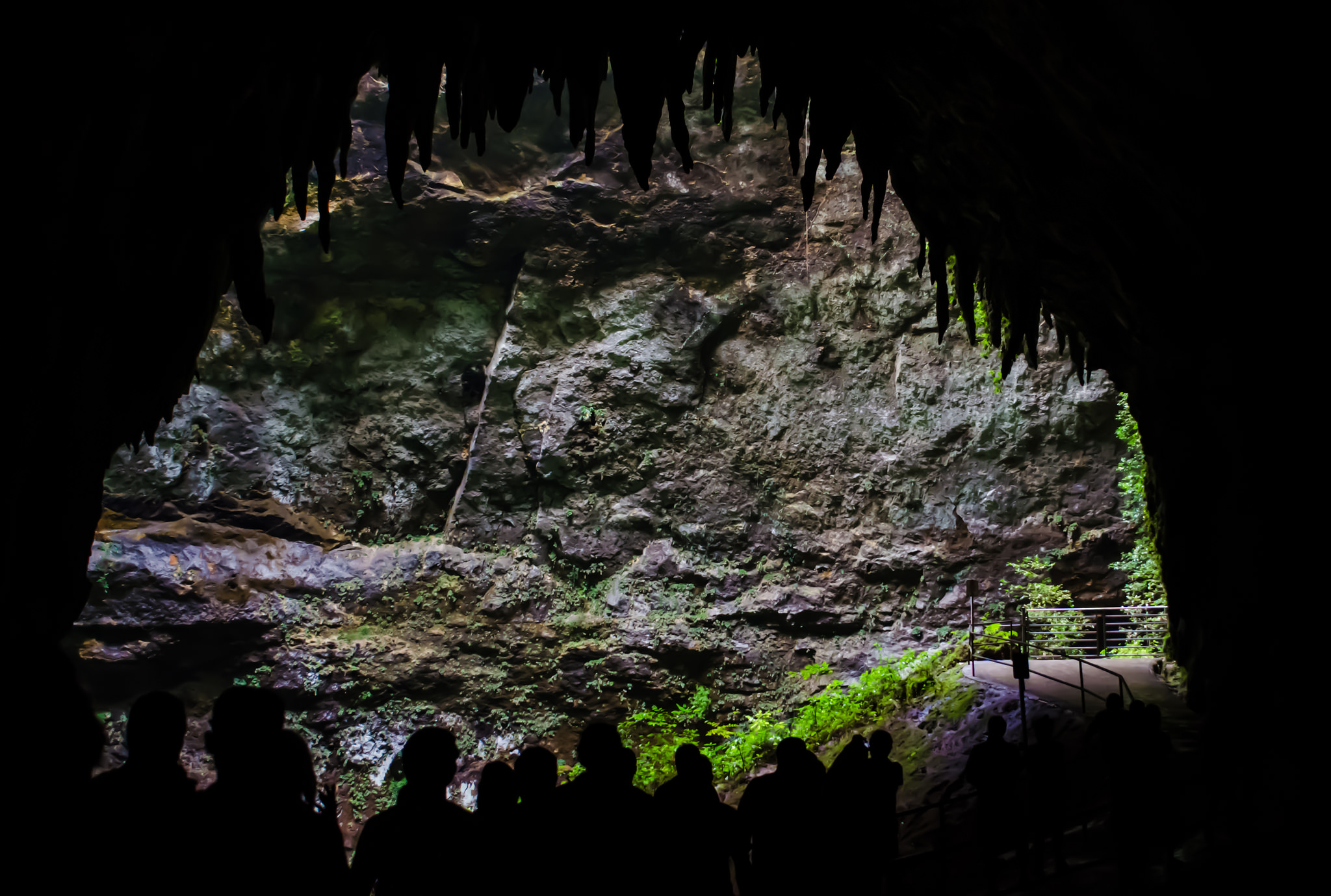 Mouth of the Cave | © Jeff Hitchcock/Flickr

Located near the La Parguera village and resort is a beautiful area of preserved natural beauty. The reserve houses some of the most extraordinary natural sights in Puerto Rico, including mangroves, salt marshes, coral reefs, and a smattering of satellite islands. There is no camping allowed on the reserve, but there are hiking trails, boat rides, and snorkeling and wind surfing opportunities. 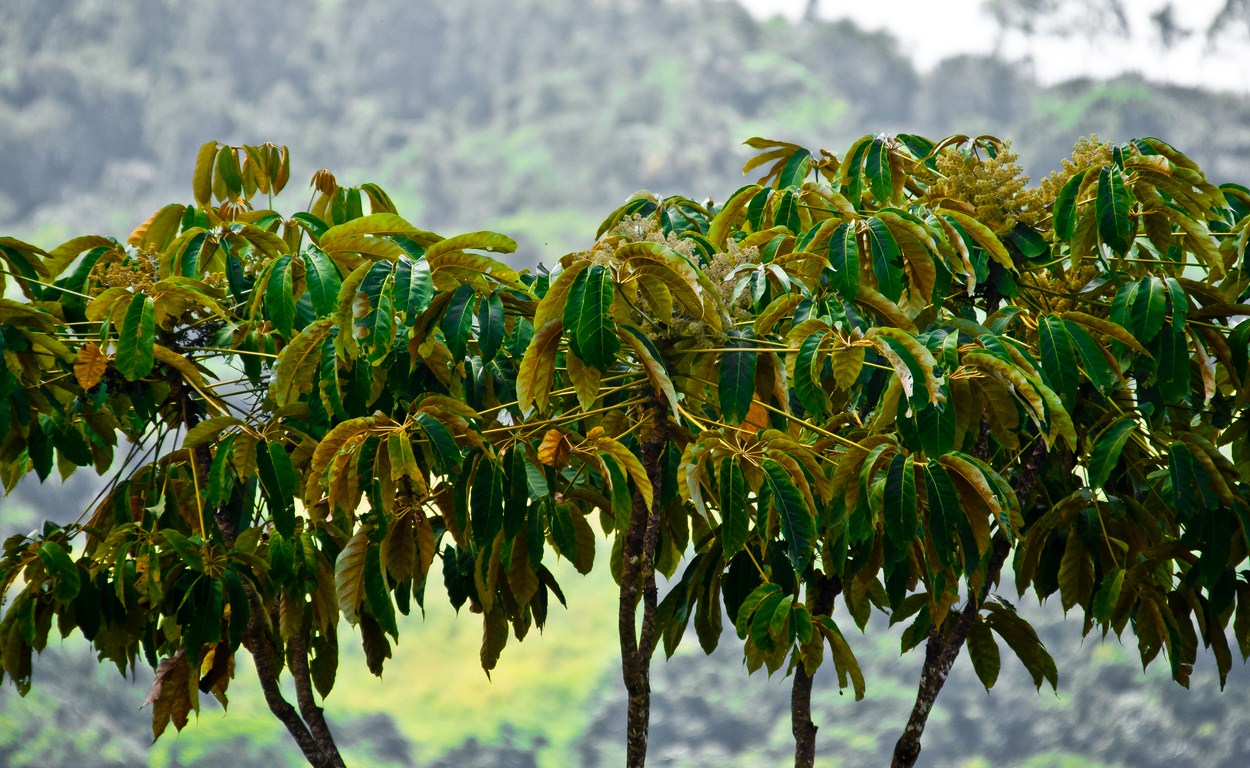 Puerto Rico Nature | © Ricardo’s Photography (Thanks to all the fans!!!)/Flickr

Located in the center of Puerto Rico between Arecibo and Utuado, this man-made lake was constructed in 1942, and it is one of the island’s drinkable water reserves. Jump on a ferry and take a ride on the lake’s calm waters – the area is full of natural charm and beauty because it is not frequented by tourists. Enjoy lunch at one of the lakeside, open-air restaurants while you bask in the peaceful calm. 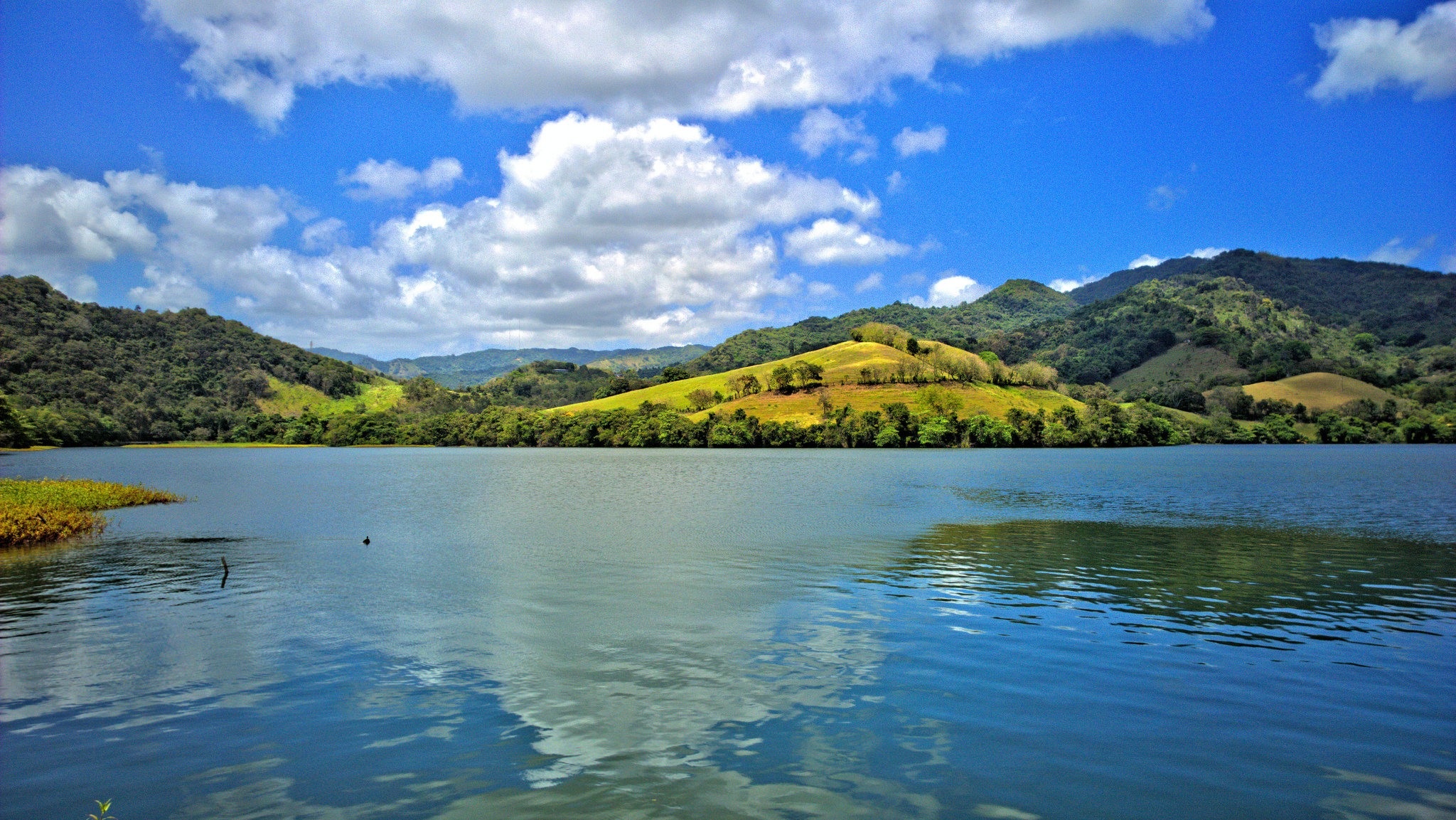 Located in southern Puerto Rico, Guánica is a town located in the narrow harbor of the same name. The town has stayed connected to its traditional roots, and there are plenty of historical sights to see. Visit the Caprón Fortress, Guánica Lighthouse, and the Guánica State Forest. You can also visit a little place called Gilligan’s Island (which was named after the popular TV show). 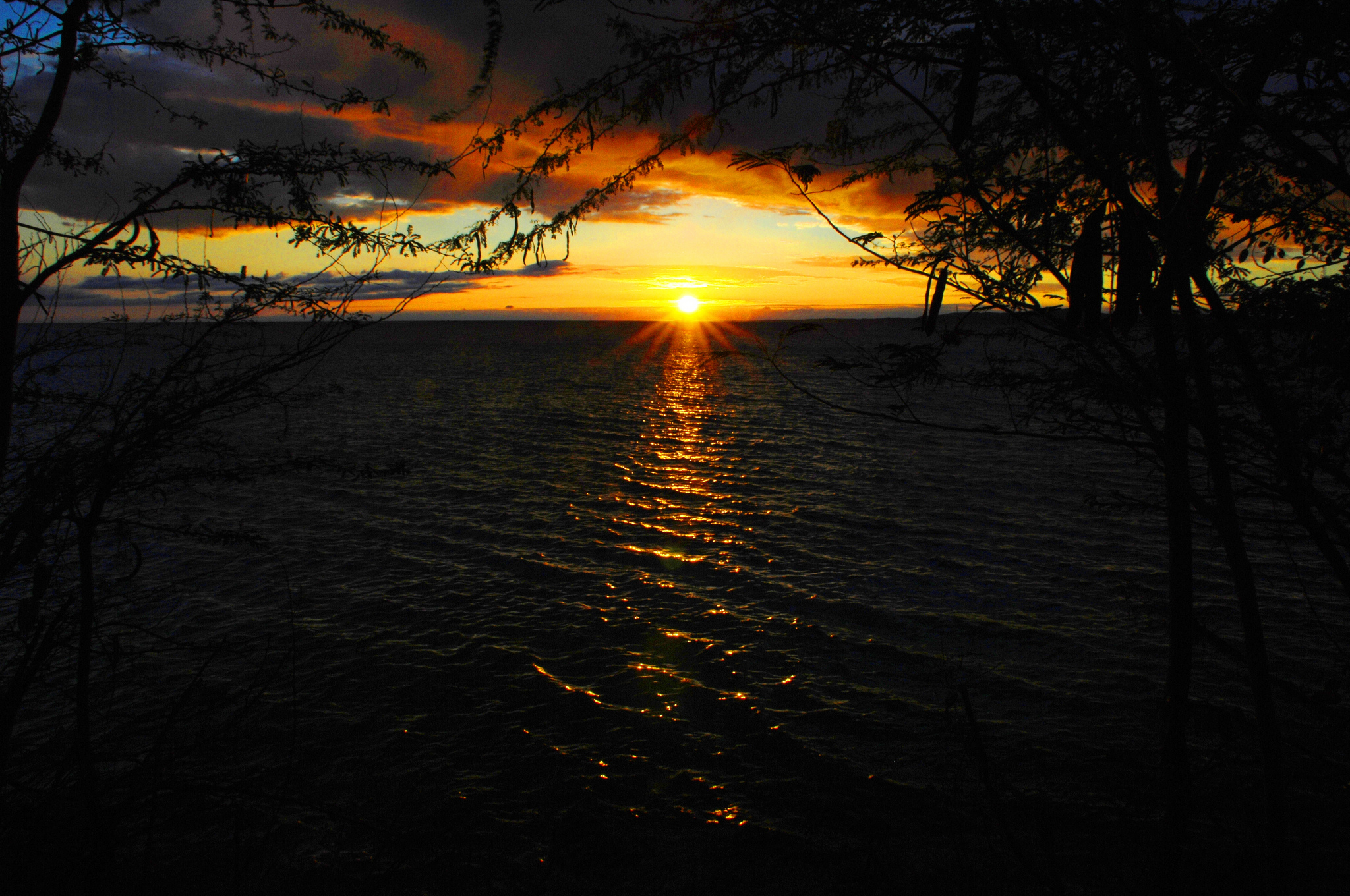 This area is popular among native Puerto Ricans and tourists alike. Fajardo is known for its excellent seafood, high-quality hotels, and its proximity to the islands Palomino, Icacos, and Palominito, which are all popular areas for day trips. The turquoise sea on Fajardo’s shores is calm and fitting for snorkeling trips, and it houses one of Puerto Rico’s bioluminescent lagoons, Laguna Grande. Visit Las Cabezas de San Juan Light House, one of the oldest in Puerto Rico, and check out Puerto del Rey Marina, one of the largest marinas in the whole Caribbean. 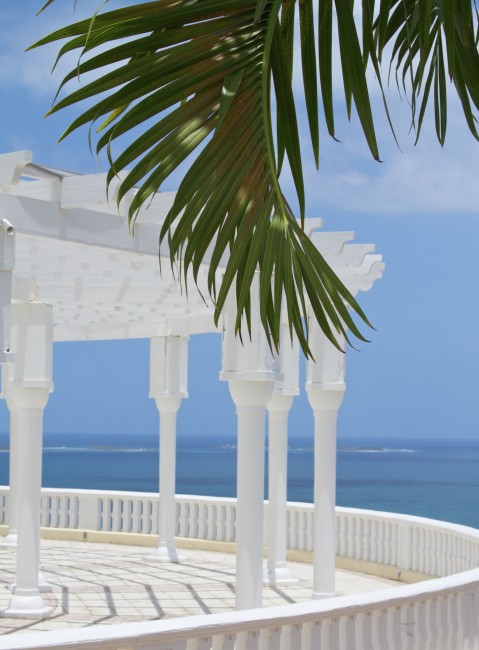