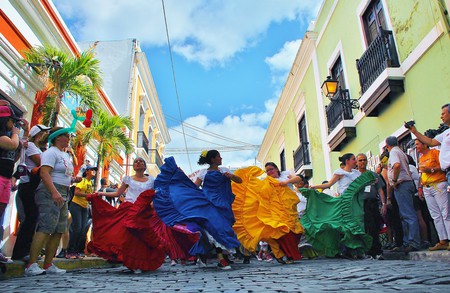 Puerto Rico is known for having the longest holiday celebration that starts at Thanksgiving and does not end until the final revelries of the SanSe Festival in Old San Juan in mid-January, but the island’s festivities do not end there. Check out this month-to-month festival calendar that will get you through the year and have you coming back to Puerto Rico for each and every one.

A novilla, or heifer is decorated with flowers and has its hoofs brightly painted, and is the pinnacle of the parade. The heifer is just a symbol of the past agricultural practices of the people of Puerto Rico. This festival celebrates that history and is also a fundraiser for a local scholarship.

This festival held at the Johnny Arbona Stadium celebrates the end of the coffee harvest. It is a coffee-lover’s paradise, but even if you are not a coffee drinker, check out this festival to enjoy the crafts, food and music. 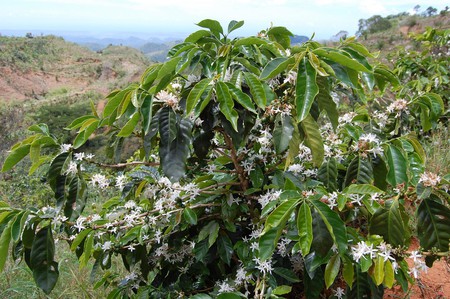 In Puerto Rico, the word for orange is “china,” rather than the traditional Spanish word “naranja.” In the mountain village of Las Marias they celebrate china dulce, the sweet orange. The Sal! website for Puerto Rico says, “It is one of the busiest mountain events and attended by the whole family. The streets surrounding the town hall and the plaza have kiosks, artisans, and the sale of products made with citrus fruit. There, you can try frappés, jams, juices, biscuits, custards, sweets, meringues, polvorónes,” and much more. 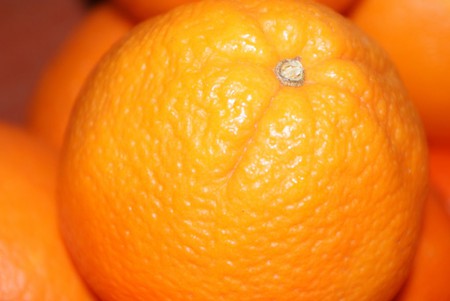 That’s right, a festival celebrating celery, or more accurately, the celery root. This is one of the biggest festivals in Barranquitas with live music and dancing and lots of food and drink. In 2017 they had their 20th Festival del Apio, join them for the fun in 2018 and beyond. 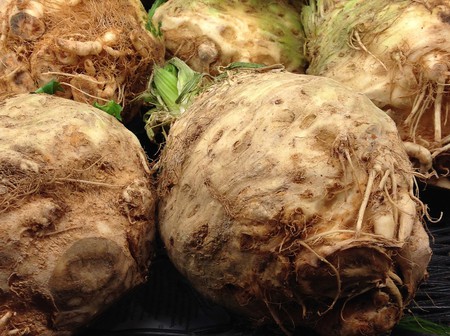 Celebrate the wonder that is celery in Barranquitas | © romana klee/flickr

Festival Caña de Azucar brings people together to remind them of the historical importance of sugar cane and what it has meant to the island of Puerto Rico, both positive and negative. As with all festivals in Puerto Rico, there is much music, story-telling, exhibits, food, drink, dance and laughter, and of course there is a Festival Queen that is chosen by a panel of judges. 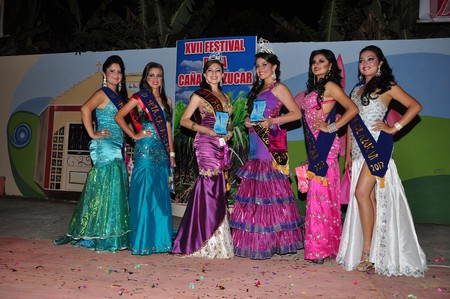 Try all things mango at this June festival held in Mayaguez, as people compete in the recipe contest to come up with the best and most creative mango dish. Taste the different types of mango as you explore the kiosks and sip on a mango frappé, or perhaps some mango wine. 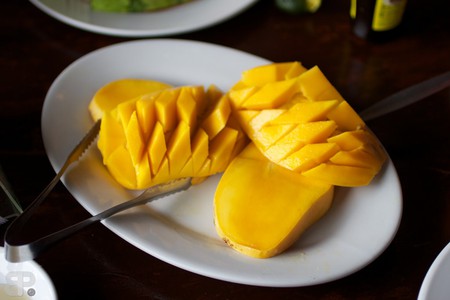 As with other festivals around the island, the Festival del Pescao illustrates the importance of the fishing village and family fishermen through exhibits and lectures, and it is also trying to renew interest in the fishing industry among young people. Puerto Real was hard-hit by Hurricane Maria, so the 2018 festival should be a very joyous one. 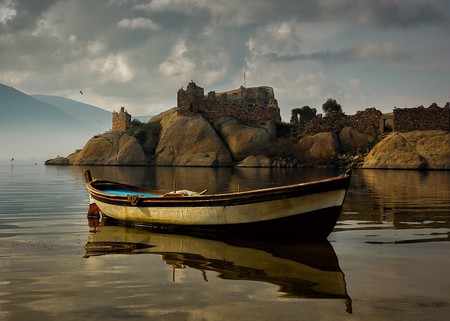 Wine lovers and foodies love this festival. This is an evening affair held at the Coliseo de Aguada, it has over 50 exhibitors showcasing their culinary skills, alongside wine tastings, craft beers, and sangria. There are bartender competitions throughout the evening, cooking demonstrations, and, of course, live music. This is a little more costly event, but is worth the price if you love food. Make it a romantic date night. 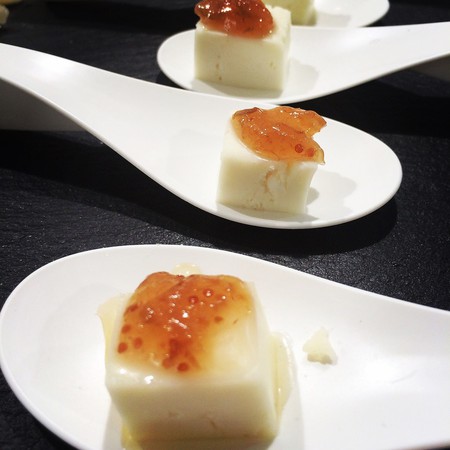 For something a little different, check out the Antiques Fair at the Student Center in San German. In 2017 there were over 70 antique dealers from all over the island who joined the three-day fair. Puerto Rico is an old island, so you just never know what you will find. There is an entrance fee, but the money raised goes to a local non-profit. In 2017 funds were donated to the 2010 Foundation, which helps promote and advance Puerto Rican athletics.

The plantain is used in so many ways in Puerto Rico, so you know there must be a festival to celebrate this delicious fruit. Cruise the kiosks and have yourself a full course meal starting with aranitas (shredded fried green plantain) stuffed with chicken, banana soup, mofongo with seafood and finish with a ripe sweet plantain flan. There are many educational opportunities at Festival del Platano, so this is a great event for the whole family. 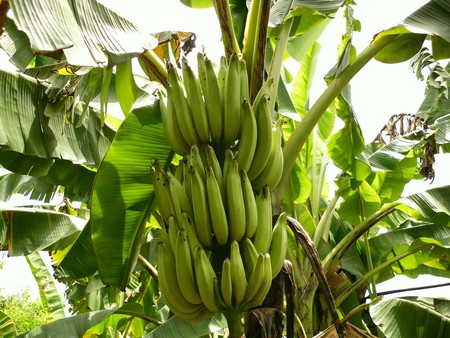 When the holidays come around in November and December, that is when many families gather to make dozens and dozens (or hundreds) of pasteles. They are made of a masa (mash of green plantain, green banana, taro, pumpkin and potato) that is stuffed with a savory meat or vegetable filling and wrapped in green banana leaves. The pastel is then tightly wrapped in parchment paper along with another pastel to prevent water from seeping inside, and then boiled. At Festival del Pastel, the food is astonishing, the music is incredible and the atmosphere is tranquilo. 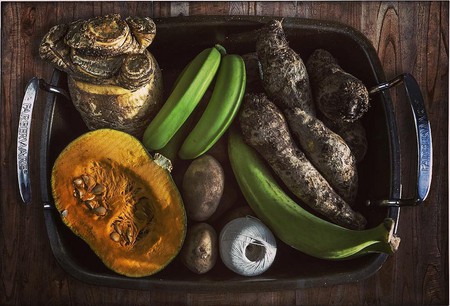 The main ingredients for the pastel dough | © Fernando Sanchez Magrane/flickr

The macabeo has similar ingredients to the pastel, using guineo verde, a green banana for its dough that is then filled like the pastel, but the macabeo is fried rather than boiled. They have a dark red color from the annatto oil used for flavoring, and when fried the fritters turn a dark brown. Continue the holiday eating at this tremendous event.