Puerto Rico vs Cuba: Where Did Salsa Really Come From? 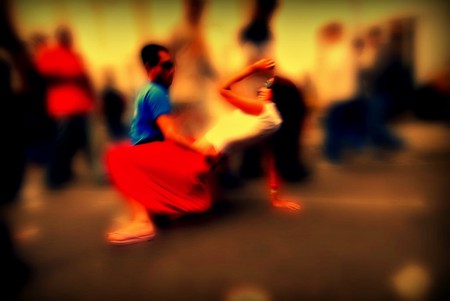 Salsa music and dancing is an art form that is very popular anywhere that Latin culture thrives. It can be found all over central and south America, some islands of the Caribbean, and many places in the United States. Salsa music is influenced by Spanish, African, and indigenous cultures, and has components of troubadour music from the Spanish, danzón from France and Haiti, the sόn of the Cuban people, and the rumbas of African slaves.

When did it all come together, and where did it all start? While some will say Puerto Rico; others will say Cuba. Either way, both have had a tremendous influence on salsa music and dance for more than 100 years.

Cuba is actually the home of modern salsa. Its roots are from eastern Cuba and it made its way to Havana around the turn of the 20th century. With the political and economic problems of the times, many Cubans migrated to the United States, mainly to the Miami area, where salsa music and dance grew in popularity in the ’30s and ’40s. This art form was not dubbed “salsa” until the 1960s. 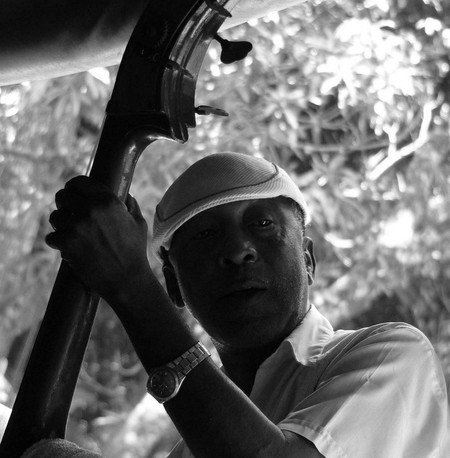 In the 1930s, Puerto Rican són and mambo musicians developed their own styles, and again, because of political and economic problems, many migrated to the United States, mainly New York. Puerto Rican musicians have made tremendous contributions to what is today known as salsa, culminating in the height of its popularity in the 1970s with the New York-style salsa on the Fania label. 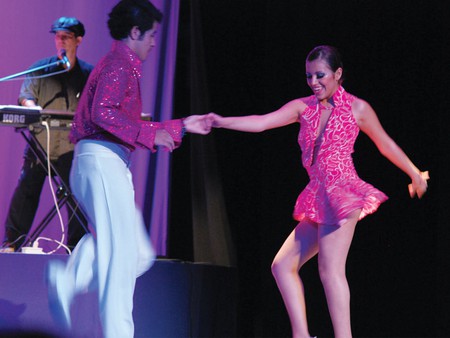 At present, there are many different forms and styles of both salsa dance and music. Today, there are still musicians who are developing their own styles, incorporating new instruments, and trying different innovations to further develop this genre. The popularity of salsa has spread around the world as far as Tokyo, Berlin, and Sydney. 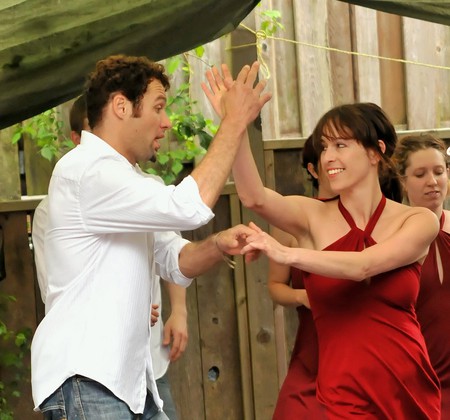 So while the debate continues as to where salsa was created, who coined the phrase, and when it became what we know today as salsa, it is important to remember that both Cuba and Puerto Rico have contributed in a major way to this art form, and have been doing so for a very long time.