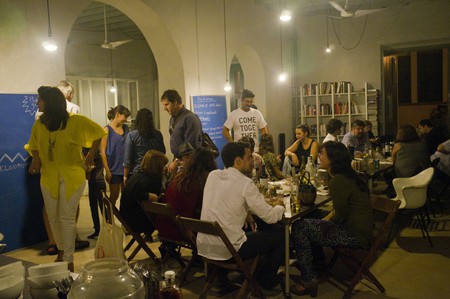 There’s an art scene that’s being revitalized in San Juan, Puerto Rico, and it’s no coincidence. The art revolution is possible thanks to many people, some more well-known than others, who are collaborating and bringing new energy and ideas to the city and its residents. Below are ten of the names that you need to know, because these creatives are making a difference in various ways through art.

The founder of Muuaaa Design Studio and also its Creative Strategist, Nogueras was one of Caribbean Business’ 2015 “40 under 40” list members and chosen an important creative in Paper Magazine, alongside co-founder Miguel Miranda. A published author and important cultural event creator in Puerto Rico, this businesswoman also works as a visiting professor.

Co-founder and Designer-in-Chief of Muuaaa Design Studio, Miguel Miranda is also co-director of the design festival Boom with Celina Nogueras. The design studio works with a myriad of design techniques, and some of their clients have included: Toyota, the Puerto Rico Museum of Art, Puerto Rico Supplies, and the W Hotel. With training in architecture, and industrial, and graphic design, Miranda has also worked as a college professor.

Rovira Rullan is the founder of the art gallery Roberto Paradise in Santurce, San Juan, which he started in 2011. Before founding his gallery, Rovira Rullan worked at New York’s Ronald S. Lauder Collection and the Puerto Rico Museum of Contemporary Art, in addition to creating the Galeria Comercial. According to him, “Roberto Paradise is the only art gallery in San Juan that regularly travels to art fairs and has relationships with transnational galleries.” 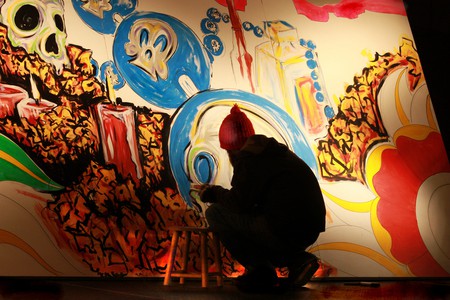 Behind the Santurce Es Ley project, which saw local and international artists come together for a good cause in the San Juan neighborhood, is Angel Alexis Bousquet. Bousquet is an artist himself and the director of C787 Studio, and showed his first individual collection at another studio in 2015. Similar to other creatives featured here, Bousquet, who was interviewed in El Nuevo Dia, is having a positive social impact through art.

Walter Otero, a Puerto Rican art dealer, showcases up-and-coming artists at the Walter Otero Contemporary Art gallery in Old San Juan. The three-floor location has space for exhibits, presentations, and a garden. Otero has worked with various galleries and brought the artwork of notable artists to Puerto Rico, collecting international art pieces, and some of the artists who are currently being featured at his gallery are Allora & Calzadilla, Carlos Betancourt, and Livia Ortiz.

The Puerto Rico native is an alum of the Puerto Rico School of Visual Arts and collaborated with Michelle Marxuach in 1998, another creative impacting San Juan’s art scene. Rosado-Seijo specializes in community art in San Juan, created with different community residents, in addition to having carried out numerous residencies and exhibitions internationally, according to his official website. 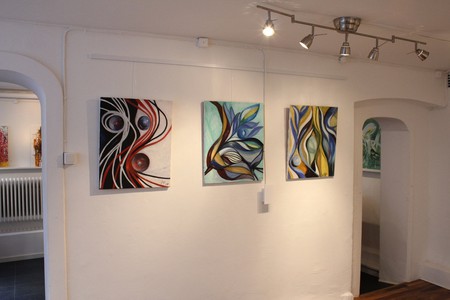 According to Independent Curators International, Marxuach is the co-director and co-founder of Beta-Local, a non-profit organization offering various art programs in San Juan. Among Beta-Local’s projects are publications and a comedor. In addition, she was the founder and director of “M & M projects, an alternative nonprofit space dedicated to strengthening the production of contemporary art in Puerto Rico and its promotion internationally,” for five years. Marxuach is very active when it comes to art and social change, and she’s organized various exhibitions internationally.

Writer Rodriguez and illustrator Colon are in charge of the first female-run comics studio, Soda Pop Comics, in Puerto Rico, which they founded in 2007. They’ve been a part of comics festivals internationally, created their own festival in Puerto Rico called Tintero, and collaborated with other artists. They’re also supportive of other local comics.

Ramos is the current executive director of the Puerto Rico Museum of Art, a position that she held for 12 years per El Nuevo Dia. The museum has grown considerably under her tutelage, including the addition of 400 pieces and being accredited by the American Alliance of Museums. After much success, Ramos will move on to be president and CEO of the Museum of Latin American Art in California this May, but her influence has definitely marked the Puerto Rico Museum of Art. 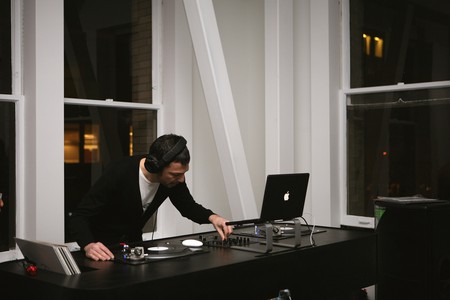 DJ at a design studio | © Incase/ Flickr
Give us feedback