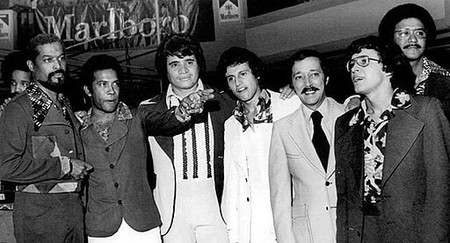 The Fania All-Stars were a collection of the best of the best in the world of Latin music. They took in all the forms of Latin music and the Latin/African/Indian cultural history and mixed it together to form what is known as New York Salsa. Although the band did not stay together for long, it did make a huge impact on the music industry and on the salsa genre in many countries, including Puerto Rico.

In 1964, two men partnered to form the Fania label, designed to promote, produce, and sell the Latino music of New York. One was a Dominican named Johnny Pacheco, a composer, band leader, arranger, and producer that had earned many music awards and was well known in the music industry. The other was a Brooklyn-born lawyer and promoter by the name of Jerry Masucci. Jerry Masucci was a master promoter and soon had the likes of Willie Colón, a Panamanian lawyer named Ruben Blades, Cuban guarachera Celia Cruz, Héctor Lavoe and, of course, Johnny Pacheco, either forming up the band or performing as a regular guest artist. With this tremendous creative mix, a list of regular guest artists to rival even that of Motown (a label with its own orchestra), the Fania All-Stars became an enormous machine for marketing, promoting and recording salsa music. 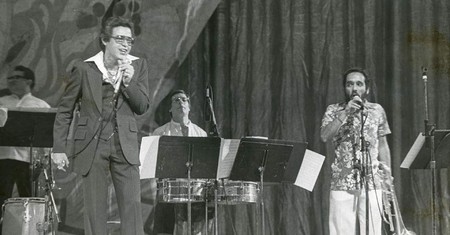 The growth of the band

Salsa music has many different rhythms and styles that pay tribute to the gods of music but bow to none. Salsa can be romantic or full of mystery and religion. It can tell stories of a past time or about current day struggles. It can be experimental, political, or boundlessly happy. For these reasons, salsa became a major music genre not only in New York, but all over the world. Two of the Fania All-Stars’ biggest concerts were in Japan and Zaire (now the Democratic Republic of the Congo). Of course, in the Latin world the popularity soared as a way to express all that one was feeling.

A change in the sound

As salsa defined its identity and evolved, the horn section moved to the front of the music while the traditional Cuban percussion moved to the rear, with the piano brought in to play the rhythm. With the introduction of electric instruments by pianist and arranger Larry Harlow, salsa was further defined as a unique sound.

The Fania All-Stars started out doing smaller concerts to “test the waters” but it soon became obvious that a bigger venue would be needed. This lead to the pivotal moment in the band’s career when they played for 45,000 screaming fans at Yankee Stadium in August of 1973.

For people who were hungry or desperate, confused in a sometimes hostile world, living two lives – whether that be a Puerto Rican away from home living in New York, or a youth with dual life at home and on the street – salsa music is a bridge between the two, a bridge between generations, a way of bringing generations of Latinos together with its unique sound. By the late 1970s salsa was a common language among Latinos. As Willie Colón said, “It is a validation, a cultural place, a platform to tell our stories and to communicate across the broad expanses that we inhabit.” 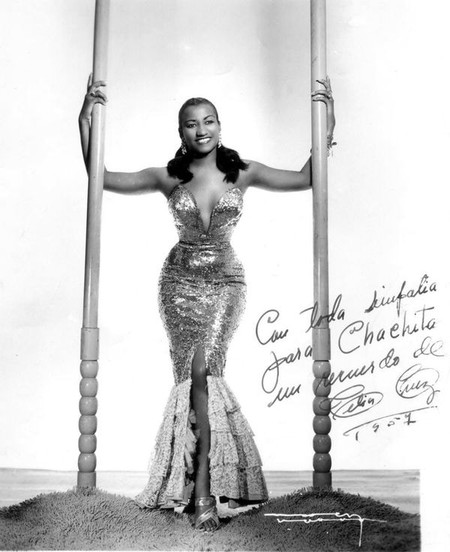 It is easy to see why today salsa music is so important to the people of Puerto Rico as well as many other Latino nations. It is still very strong and popular with the young and old alike.