How Drones Are Turning the Lights Back on in Puerto Rico 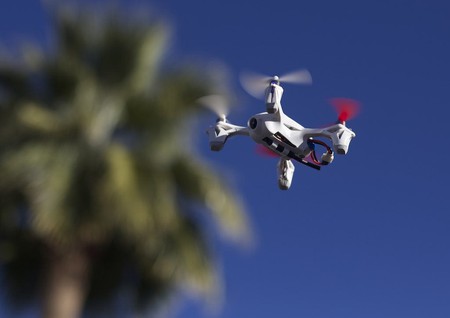 Hurricane Maria ravaged the island of Puerto Rico on September 20, 2017, and left behind a shell of society, with no power, no water, no phones, and no internet; some were even left with no homes. This return to a barren third-world country makes it all the more ironic that today, Duke Energy is using high-tech drones to help locate and repair damaged power lines on the island. Find out how this innovative company is putting safety first and bringing efficiency along with it in its efforts to restore power to Puerto Rico.

Duke Energy is based out of Charlotte, North Carolina, and also serves Puerto Rico. On March 1, 2018, their workers returned to the mainland USA after spending grueling days working in Ponce, Puerto Rico, to help residents and businesses restore power. These linemen and other workers had been away from their families for months, and worked 16-hour days, with 13 days on and only one day off, in an unprecedented effort to aid the people of Puerto Rico. 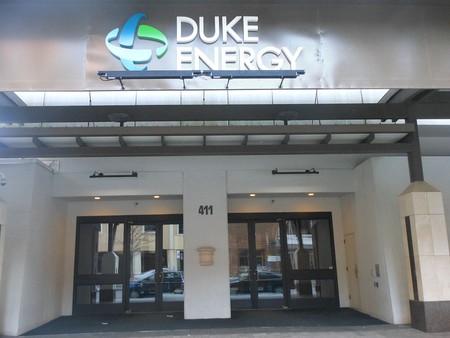 Even before the hurricane, Duke workers would have to traverse dangerous terrain to find downed power lines, and have unstable conditions to work on mountains and ravines, just because of the nature of the land in Puerto Rico. Enter the innovative idea from Duke Energy of employing drones to locate the downed power lines – not only a much quicker method, but one that also keeps workers from having to go into unsafe areas, particularly now that there are many roads and bridges out and gorges and ravines are filled with debris. It also helps workers to identify those very conditions and any other extenuating circumstances that may need to be addressed in the returning of power to the area.

The drones are also being used in the actual labor of stringing the new lines. Previously, linemen would use a gun to shoot the line from spot to spot, but now it can be attached to the drone and flown to where it needs to be.

It is true that the drones are saving Duke Energy in labor costs, but in a rebuilding effort where workers are being dangled from helicopters to work on wiring, anything that can keep them safer is a godsend, and when people are still without light after almost six months, expediency is a blessing.

Find out how you can prepare for a hurricane.