How the History of Puerto Rican Music Led to Despacito 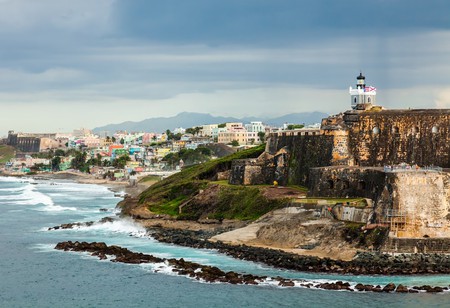 Seemingly the entire year 2017 was dominated by the crooning of Puerto Rican singer Luis Fonsi and his smash hit “Despacito.”

After its release on 12 January, the Spanish-language song caught fire. It took just 97 days to reach one billion YouTube views, and a remix featuring Justin Bieber brought the song to a massive audience in late April. From pop music smash to pop culture reference, “Despacito” was soon picked up by everyone from football fans singing their own versions on the terraces to young fans making tribute videos online.

As only the third Spanish-language number one in the history of the US music charts, “Despacito” brought Latin American rhythms to prominence in a new way. Digging into the history of the song reveals that it owes its addictive beat to the Puerto Rican musical style called reggaetón, which mixes hip-hop with elements of Jamaican dancehall.

The history of reggaeton

While old school fans of the music will doubtless argue that “Despacito” is more of a pop fusion than a true example of the genre, the distinctive “boom-ch-boom-chick” beat is pure reggaetón. Puerto Rican artists first came up with the style due to the influence of Spanish-language reggae songs in the 1980s, with early pioneers including rapper Vico C. 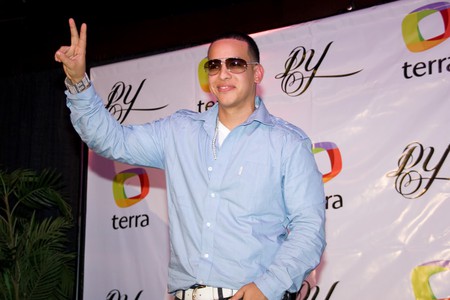 In the early 1990s the genre became more and more defined, first as a kind of Spanish-language dancehall and then as a musical style of its own. The first artist to find international fame with a reggaetón song was Daddy Yankee, with his 2004 smash hit “Gasolina,” and others such as Don Omar and Ivy Queen found some level of fame. 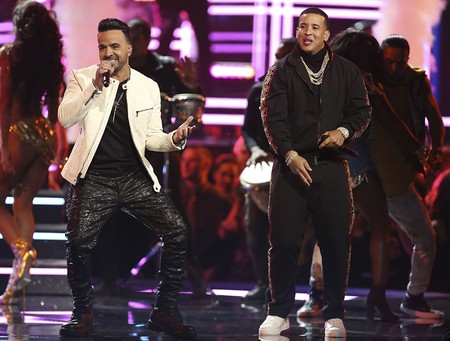 That year marked the growth of reggaetón from Puerto Rican musical oddity to hot international genre. Various artists such as Wisin y Yandel and Tito El Bambino found some measure of success in international markets, but in 2017 things really took off with “Despacito.”

One theory for its massive success is the public boredom with electronic dance music (EDM) that had come to dominate the charts. Luis Fonsi released his song at a time when the wider public was looking for something a bit different, and the conditions were right to make the Puerto Rican singer one of the biggest names of the year. 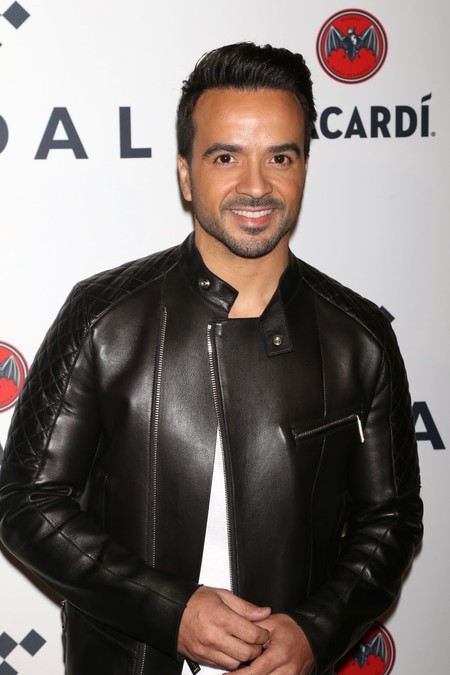 Luis Fonsi | © JStone/Shutterstock
Give us feedback