Everything You Need to Know About San Juan's Emerging Art Scene 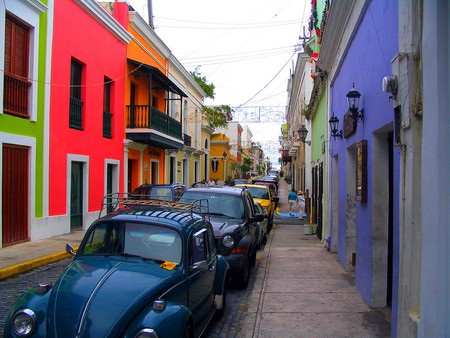 The capital city of San Juan has much to offer, from the historic to the modern, it’s a vital glimpse into Puerto Rican culture. Of all of the attractions to be explored, its art is a striking element throughout the city. Despite some challenging times, the creation of art remains a constant for San Juan, with an emerging scene that’s rich and varied.

San Juan is an excellent destination for taking in plays, comedies, musicals and many types of theatrical performance. Some of the most popular venues are the Centro de Bellas Artes (Center of Fine Arts), the Del Parque Theater and the Teatro Alejandro Tapia y Rivera. The latter is named after Alejandro Tapia y Rivera, a great Puerto Rican writer and playwright, dating back to the 1800s. 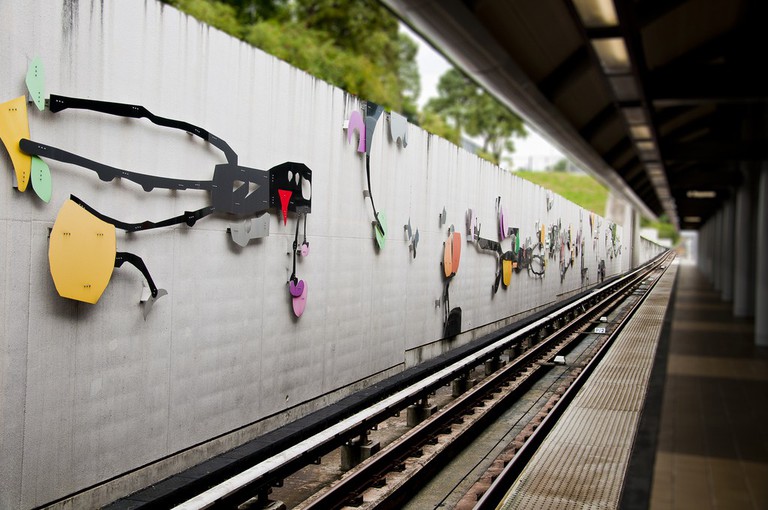 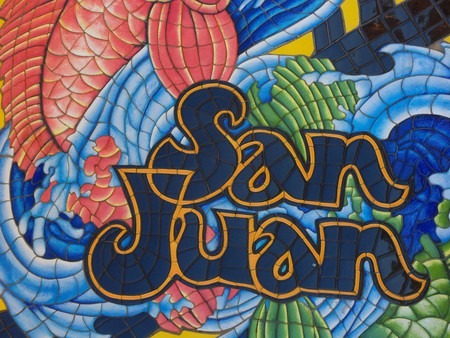 For contemporary and colorful street art, Santurce is the must-visit neighborhood within San Juan. While graffiti is prevalent in other locations, Santurce has been turned into the epicenter of street art by local artists and community members. Festivals like Santurce Es Ley and Los Muros Hablan have played an important role in bringing art to public spaces, some of which explores social issues in Puerto Rico. Make sure to check out Calle Cerra and Calle Loiza – your Instagram posts will be all the better for it! 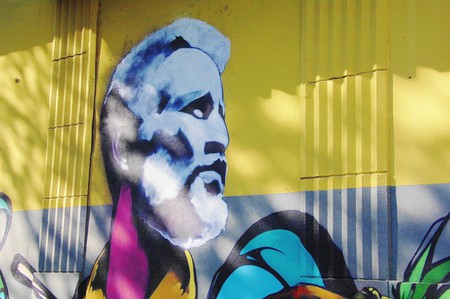