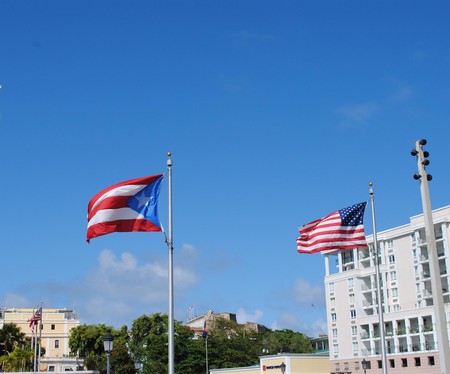 The Commonwealth of Puerto Rico – simply known as Puerto Rico – is a United States territory and yes, everyone born on the island is a U.S. citizen. In fact, this year marks the 100th anniversary of the law that, depending on how it’s viewed, imposed or granted that citizenship to Puerto Ricans. The relationship between Puerto Rico and the United States has been complicated and unique, and to understand where it is now, it’s necessary to go back in time to 1898 and the end of the Spanish-American War.

The Spanish-American War began in the aftermath of the Cuban War of Independence, which started in 1895 and lasted nearly three years. Cuba was seeking independence from Spain, and in 1898 the United States became involved due to the sensationalist newspaper coverage of the conflict. The U.S. turned hostile after the mysterious sinking of a U.S. ship in Cuban waters, which the U.S. blamed on Spain. While the Spanish government negotiated with the Cuban government, the United States government declared its support for Cuban independence, its intention to help remove Spanish forces from Cuba, without plans to annex the island to the U.S., according to The History Channel. Both Spain and the United States declared war on one another, and one of the measures that U.S. forces took was to invade Puerto Rico at Guánica. When the war ended through the Treaty of Paris, Spain ceded the Philippines, Cuba, Guam and Puerto Rico to the U.S.; they were the last colonies under Spanish rule at the time. 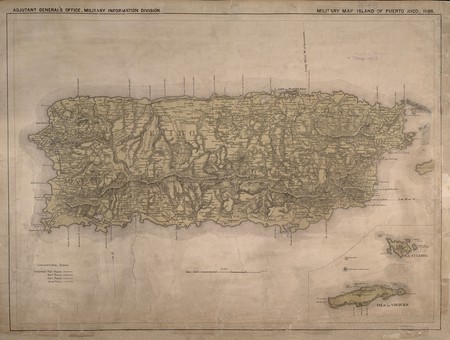 Landmark decisions were taken in the first half of the 20th century to define the relationship between Puerto Rico and the United States, and the 1917 Ley Jones, as its commonly called in Puerto Rico, was one of them.

According to the Library of Congress: “On March 2, 1917, President Woodrow Wilson signed the Jones-Shafroth Act. This law gave Puerto Ricans U.S. citizenship. The Jones Act separated the Executive, Judicial, and Legislative branches of Puerto Rican government, provided civil rights to the individual, and created a locally elected bicameral legislature. The two houses were a Senate consisting of 19 members, and a 39-member House of Representatives. However, the Governor and the President of the United States had the power to veto any law passed by the legislature. Also, the United States Congress had the power to stop any action taken by the legislature in Puerto Rico. The U.S. maintained control over fiscal and economic matters and exercised authority over mail services, immigration, defense and other basic governmental matters.” 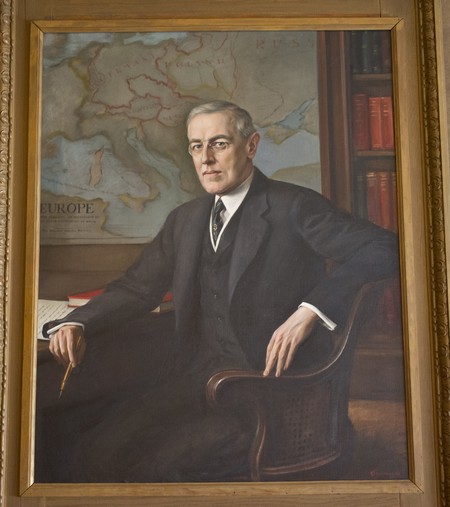 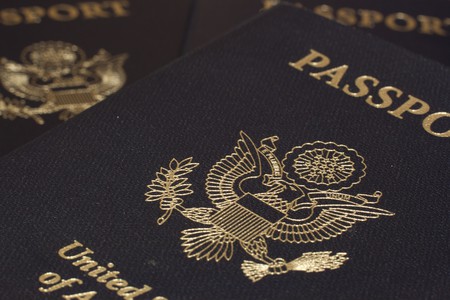