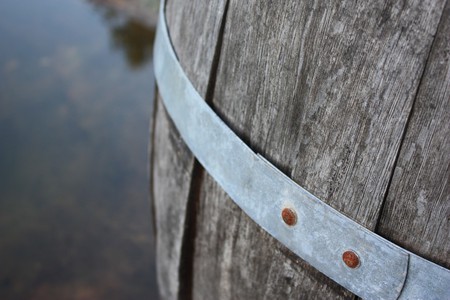 If you love craft beer, your next vacation should be a microbrewery and brewpub tour of Puerto Rico. The industry is booming on the island right now, and while Hurricane Maria stalled production for a while, these breweries are now back, stronger and better than ever. There are many on the island, but here are seven that you can use to plan your tour. 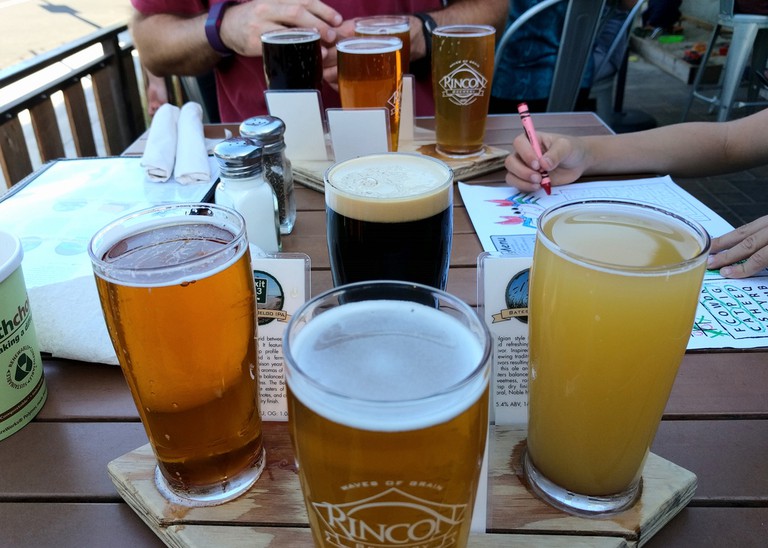 The Rincon Beer Company was opened on January 2, 2014. They have 12 brews on tap, many from other microbreweries on the island, but they also craft their own Bamboo Blonde Ale, Overhead IPA, and Whitewash Wit. They are known for their incredible beers, but it should also be noted that RBC stepped up after Hurricane Maria through their RBC Maria Relief organization. They were making and providing hot food for free, distributing boxes of food, and helping to gather and distribute much-needed supplies like tarps, diapers, and batteries. They became a community hub, and for this they should be celebrated. Take the whole family to show them your support. 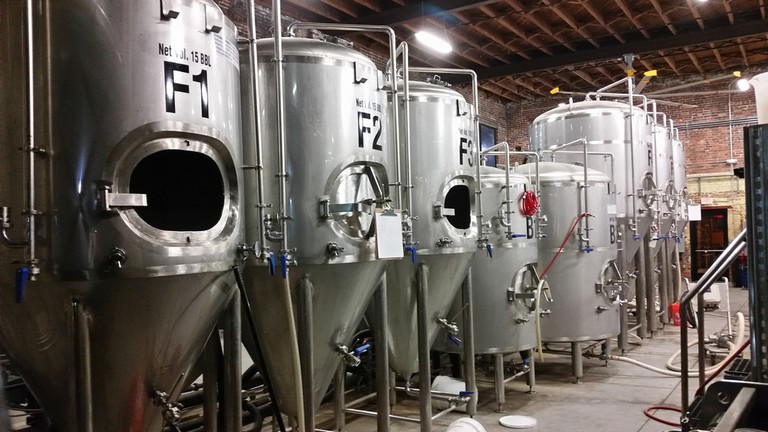 Enjoy masterfully crafted beer and a stunning ocean view at Ocean Lab Brewing Co., located inside the Vivo Beach Club in Isla Verde. The staff will share their knowledge of beer making with you and will even give you a tour of their operation if time allows. Try the lobster mac and cheese and ask your server to recommend a good craft beer pairing. 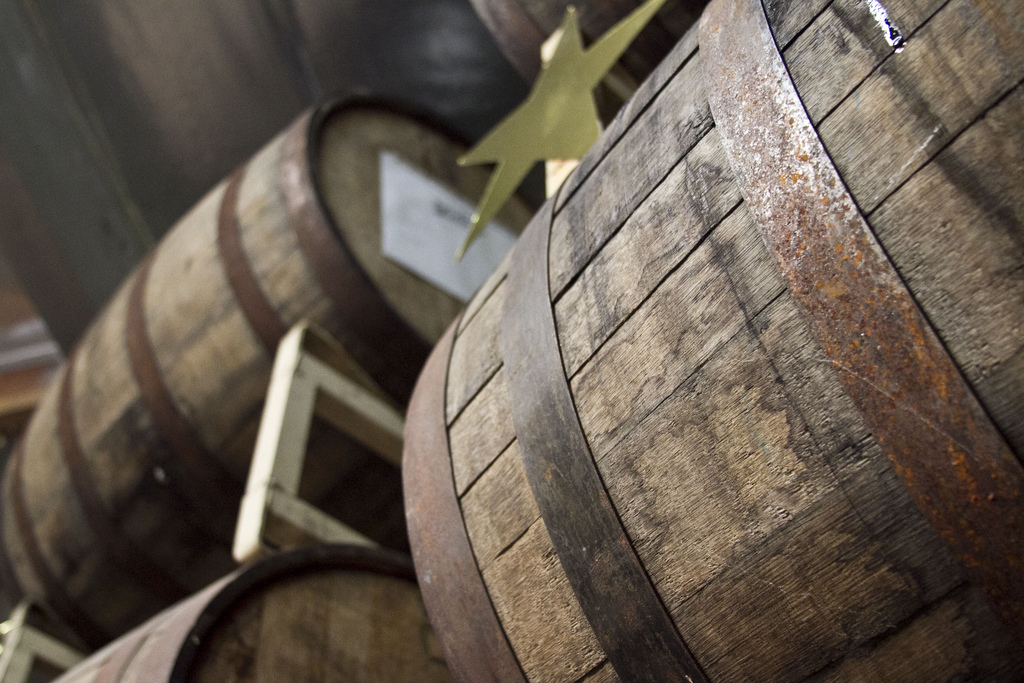 Launched in May 2017, Del Barril in Aguadilla is relatively new to the craft beer industry, but don’t let that fool you – the Coconut Stout gets rave reviews. The staff are great, and it is hard to tell which is better, the beer or the people. The building is open and airy and has a warehouse feel to it, and the music is enjoyable and not too loud. Del Barril is a great addition to the craft beer family of Puerto Rico. 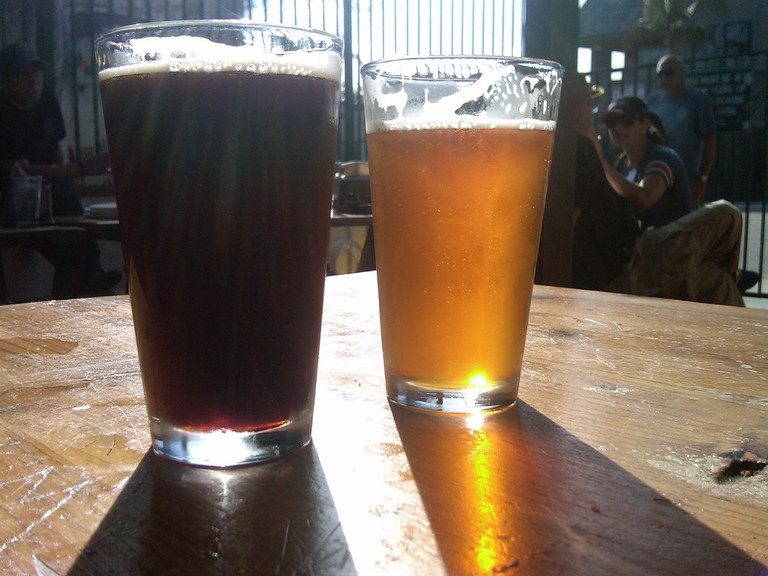 This brewing company in the Boquerón precinct of Cabo Rojo was started in 2011 and just keeps growing. Boquerón Brewing Co. also heard the call to action after Hurricane Maria, and during the Christmas season, a portion of the sale of each Boqueron Beer went to hurricane relief, so it’s good to show support. 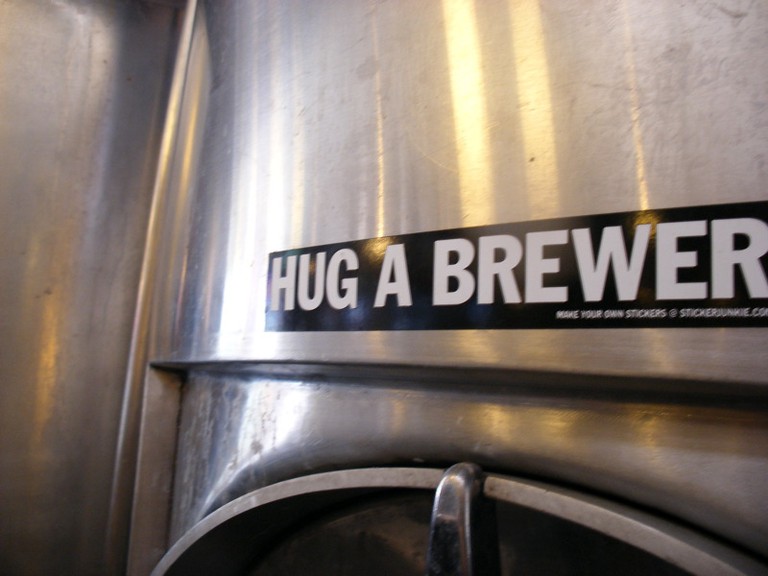 When the beer is that good, you want to hug your brewer | © lostintheredwoods / Flickr 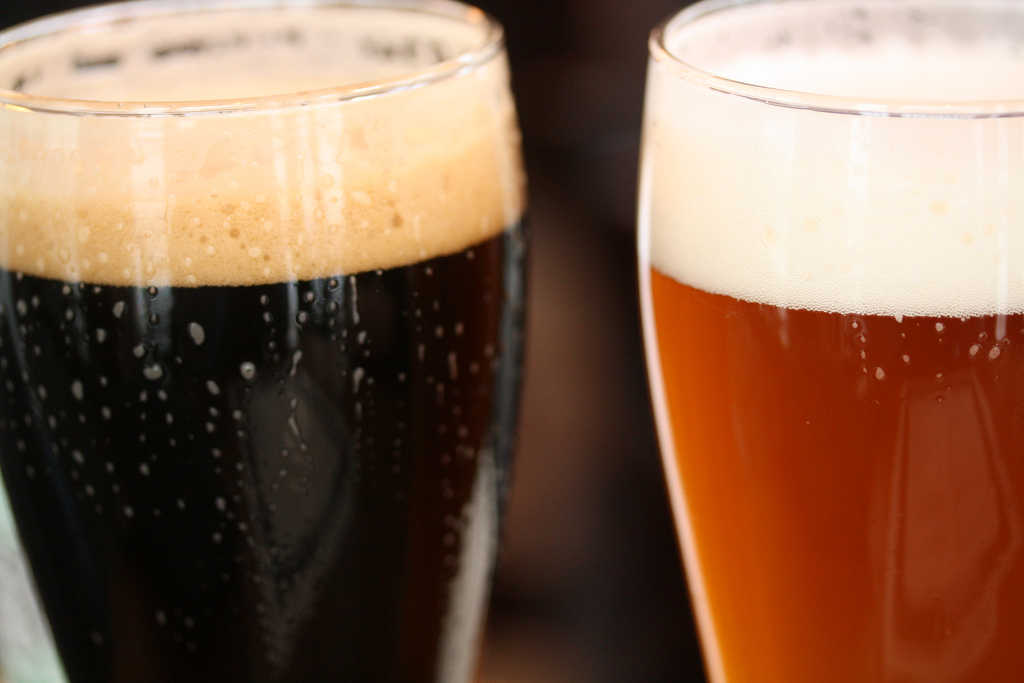 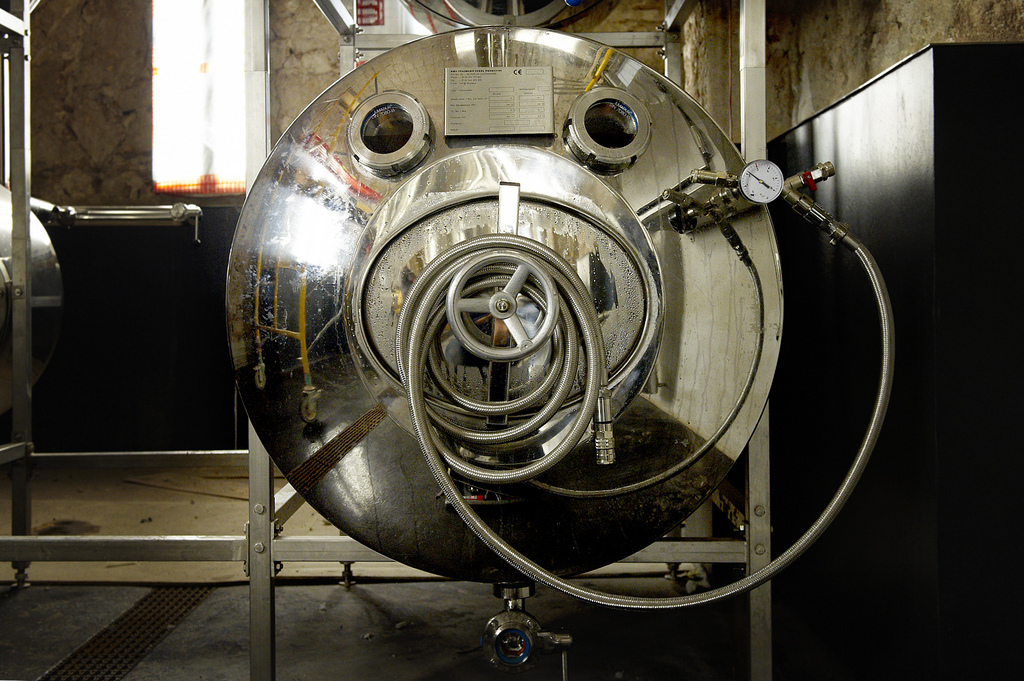 Since 2013, Señorial Brewing in Ponce has been following its mission statement by making quality, classic, consistently bold beer. Its brews include El Vigía, Colorá, Señora de la Noche, La Ceiba, La Musa, and El Povorín. Throw some bottles of Señorial in your cooler for your next beach trip.