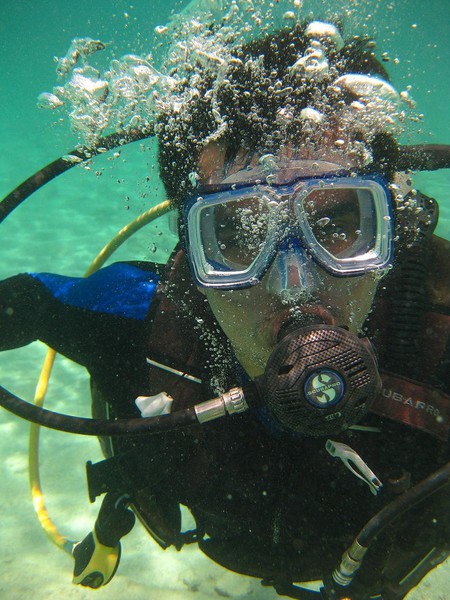 Though Puerto Rico itself is a beautiful island with stunning scenery and countless beautiful beaches, it’s also home to a number of islands off the coast that are world-renowned. Many of these are known as fantastic snorkeling spots – here’s our pick of the best locations around.

There are 11 different beaches on the island of Culebra off the east coast of Puerto Rico, but some of the best for snorkeling are Flamenco, Tamarindo and Carlos Rosario. Carlos Rosario is about a 20-minute hike on a trail just off the parking lot of Flamenco Beach, but it is worth it for the pristine waters and to get away from the crowds of Flamenco. West Beach is also great for snorkeling, but you will need a water taxi to get to it.

Snorkeling is just one of the many things to do at La Parguera in Lajas, home to a thriving coral reef and abundant marine life. Take a short boat ride to La Parguera Nature Reserve during the week when there are fewer crowds, and snorkel in the water to your heart’s content in the morning when there’s more marine activity. La Parguera also has two bioluminescent bays, Monsio Jose and La Parguera, and nocturnal snorkeling trips are available. 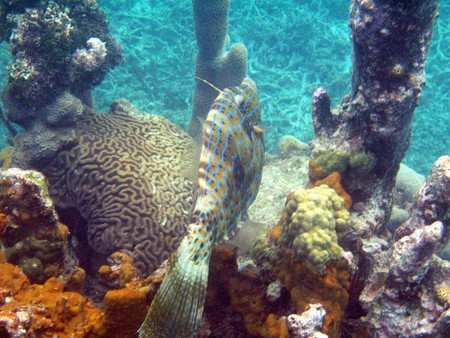 Steps Beach in the Tres Palmas Marine Reserve on the west coast is one of the few places on the mainland of Puerto Rico where you can snorkel from the shore. It has a coral reef that some 1.2 km (0.75 miles) long, and on a good day you can see colorful fish and even turtles. Rincon is known for its great surfing waves during the winter, but in the spring and summer months these waves calm down, so April-August is a good time to check out the snorkeling at Tres Palmas Reserve. 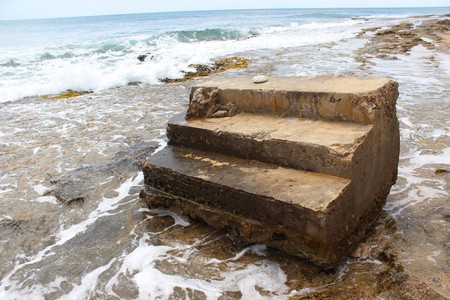 This small island, aptly named after the TV show, includes Cayo Aurora and is just a five-minute boat ride from Guanica on the southwest coast of Puerto Rico. Gilligan’s is a great day trip and especially good for novice swimmers/snorkelers: there are small schools of colorful fish and sometimes barracuda; the water is shallow, so it is great for children; and anyone can swim around the entire island. Go to Gilligan’s Island during the week and you will very likely have the place to yourself.

There are a number of excursions that will make the 13-km (8-mile) trip from Ponce to Isla Caja de Muertos, or you can take your own boat. On the trip out you might see dolphins, and you can find a lot of conch shells. The island is home to a protected turtle population – there is also a underwater sign-guided tour, helpful for those new to snorkeling. Don’t let the name worry you, as the island is named for its shape, not for past activities.

When snorkeling in Vieques keep an eye out for interesting finds, such as the Navy remnants from the time when the island was a US Navy base, as well as fan coral, brain coral and a gorgonian coral forest. Swim with the angel fish and parrot fish and maybe you will even see one of the inspiring endangered hawksbill turtles. Vieques is a snorkeler’s paradise, so make sure you book plenty of time on this gem of an island. 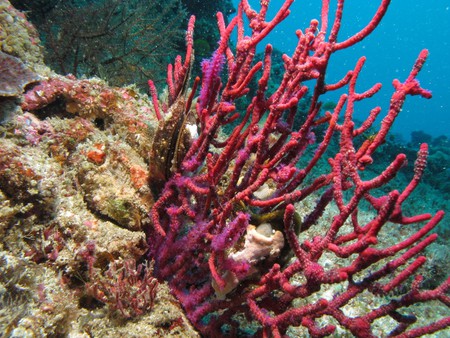 Fajardo’s distance from San Juan and El Yunque Rainforest make it a popular tourist spot as you can do so much from here. Among the many activities is a day trip from Fajardo to small cays that offer wonderful snorkeling opportunities. Many trips will include boat ride and lunch, but you may have to bring your own snorkeling equipment or rent from the operating company. It’s also worth bearing in mind that Fajardo is on the northern coast of Puerto Rico (the Atlantic side), so the waves are much bigger and the ride will be more turbulent.