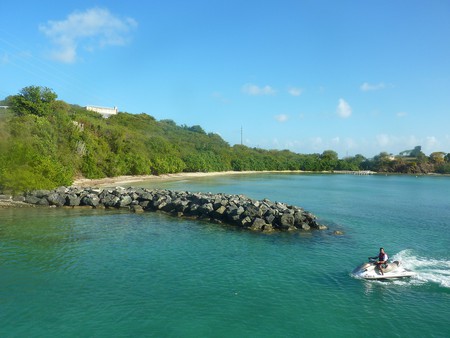 North of the Puerto Rican island Vieques, and east of the main island of Puerto Rico, visitors can find picturesque Culebra Island, known as the “Isla Chiquita,” which means “little island” in Spanish. There are many good reasons for travelers to take a vacation in this part of the Puerto Rican archipelago. Read on to find out what you need to know before making the trip.

A Brief Introduction to Culebra Island

Although it’s now called Culebra, the island’s name used to be Isla Pasaje or Isla de San Idelfonso, the latter coming from the Bishop San Idelfonso de la Culebra. The island has a population of about 2,000, and a small airport offering flights to the main island of Puerto Rico, and to Vieques. Visitors can either take a plane or a ferry to get to Culebra Island.

From the early 1900s until 1975, the US Navy had a practice site on the island, and reminders of their presence are still visible. Also dating back to the early 1990s is the Culebra National Wildlife Refuge, home to more than 50,000 seabirds. There are also couple of species of sea turtles that nest on the beaches of the refuge. 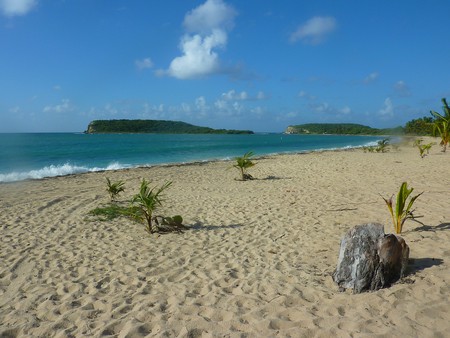 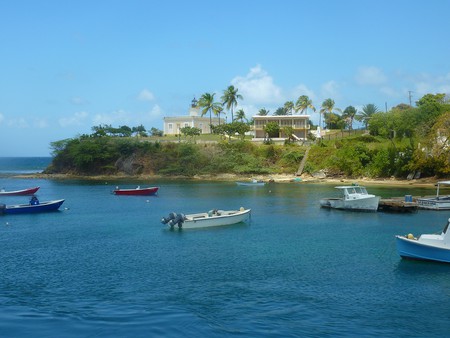 Things to See and Do

Any traveler looking for water adventures should definitely take a trip to Culebra. Among the notable activities here are scuba diving in areas such as Tamarindo Beach and Cayo Lobo, diving with sharks at Cayo Lobito, and hiking at Zoni Beach, one of Puerto Rico’s secluded beaches. One unique beach location in Culebra is the popular Flamenco Beach, where visitors can see US Army tanks that were part of past military exercises, dating back to World War II. The tanks are now adorned with graffiti. Flamenco Beach is also one of the most popular spots for visitors wanting to go camping on the island. Other must-see attractions include Turtle Beach, Culebra’s Museum of History, and the lighthouse in nearby Culebrita Island. 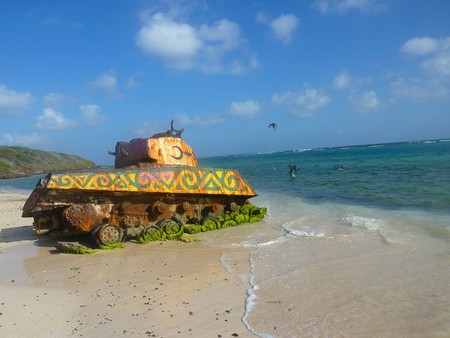