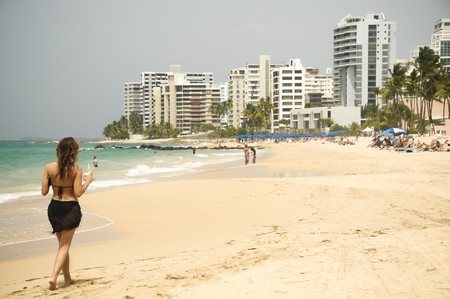 Solo travel can be an epic adventure, and Puerto Rico should be one stop on your list of must-visit places. It’s a country with historic fortifications and architectural treasures, magical caves to explore, lighthouses across the country and a large radio telescope in Arecibo to check out, among other attractions. Here’s our guide on how to have a safe and memorable trip in the Caribbean island if you’re travelling by yourself.

Travel to, and around Puerto Rico

Lone travelers can also make their way to Puerto Rico via one of the 16 cruise lines that stop on the island – some of the big ships that dock in San Juan include Carnival Cruises, Princess Cruises and Royal Caribbean International.

Within the island, travel by taxi is an option, though for solo travel renting a car might be best for ease of travel and independence. While both English and Spanish are spoken in Puerto Rico, knowing Spanish words, especially when it comes to directions, is an advantage. 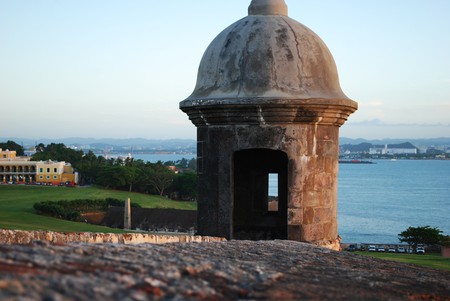 Notable places to visit in the historic district of Puerto Rico’s capital include the capitol building, known as El Capitolio, El Morro Castle, Fort San Cristobal, the San Juan Cathedral, various art galleries. Attractions outside of Old San Juan that solo travelers should go to are the Puerto Rican Museum of Art and beautiful beaches like El Escambrón and Ocean Park. There are also awesome restaurants serving delicious dishes in Old San Juan and coffee shops too, that are worth your time and money. If you’re looking to venture out of Old San Juan, there are good eats in other parts of the city as well.

It’s a good idea to be cautious, especially when traveling alone, but San Juan is mostly a safe city to visit, as Solo Traveler World finds. 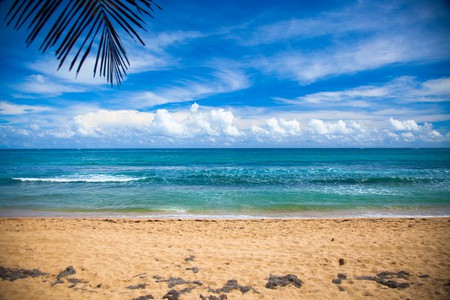 Must-visit attractions outside of San Juan

Beyond San Juan, many options are available for lone travelers. Visit the Serralles Castle, the Tibes Indigenous Ceremonial Center, walk along La Guancha and take a look at the Old Ponce Fire Station, which are fun attractions in Ponce. A trip to one of the coffee plantations in Puerto Rico also makes for an interesting experience, and allows visitors to take in some of the natural scenery on the island. There are good restaurants throughout Puerto Rico in towns like Cabo Rojo, Vieques, and Mayaguez, among others. 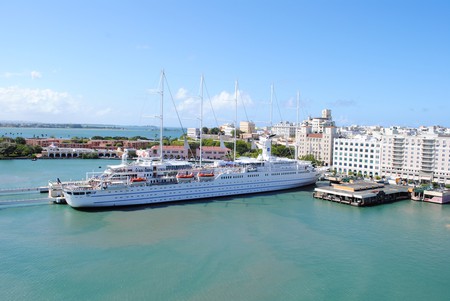 The Puerto Rico Tourism Company offers helpful tips on their website for a successful trip in Puerto Rico. Some of their best advice is as follows: use sunblock due to the hot weather and intense sun rays; wear comfortable shoes especially in Old San Juan and when planning long treks; carry an umbrella or another item to shield you from the rain in the tropical setting; and bring a variety of clothing since some businesses, such as restaurants, have a dress code.