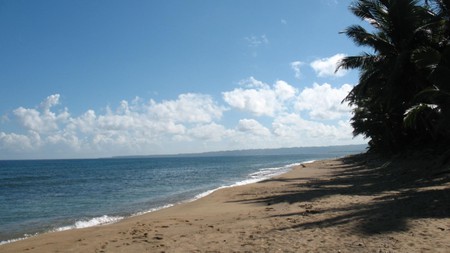 There are many natural treasures throughout the beautiful island of Puerto Rico, such as El Yunque National Rainforest, the Guanica State Forest, the Rio Camuy Cave Park, bioluminescent bays, and more than 250 miles of beaches. However, there’s another area that visitors should know about, and it’s still relatively untouched by humankind. Read on to discover Puerto Rico’s wild west coast, also known as the Lost Coast.

An Introduction to the Lost Coast

Puerto Rico is home to so many beautiful beaches that it may be hard to believe that there’s any coast that has remained wild, but certain areas on the western part of the island are just that. The exact boundaries of the Lost Coast are up for debate, but all are in agreement that the scenery here is incredibly picturesque. Towns and cities along the coastline, such as Cabo Rojo, are home to scenery that travelers to Puerto Rico should definitely make time for. 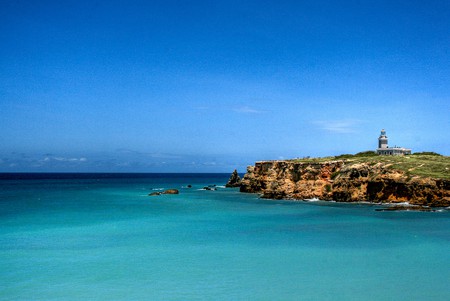 Within the boundaries of the Lost Coast are several lighthouses and prime beaches that are great locations for surfing and diving. Among the beautiful diving spots in the area, one of the most notable is on Mona Island, known as the Galapagos of the Caribbean. The island lies off the west coast of Puerto Rico in the Mona Passage, and it’s a place where the natural environment has been well preserved. For visitors that want to ride the waves, the beaches in Rincon are not to be missed. 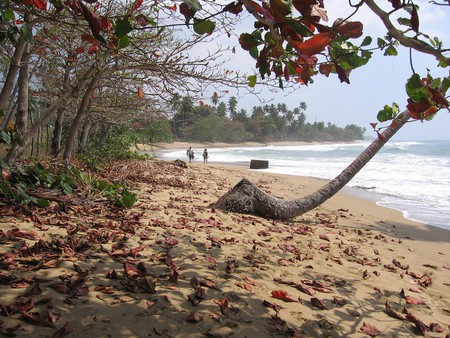 A couple walking on a beach in Rincon | © Bulaclac Paruparu/ Flickr

While most visitors enjoy the numerous attractions in San Juan, the capital city of Puerto Rico, there are many unmissable places throughout the rest of the island, and for some, the best destination will be the west coast. Its attractions include the Yagüez Theater, an architectural landmark in Mayagüez, and the historic Porta Coeli Church in the same city. There’s also a water park in Aguadilla called Las Cascadas, perfect for a hot day if you’re traveling with children. If you’re willing to venture out even further, Ponce is a must-visit city in southern Puerto Rico, and there are several reasons why visitors might want to go to Ponce rather than San Juan. 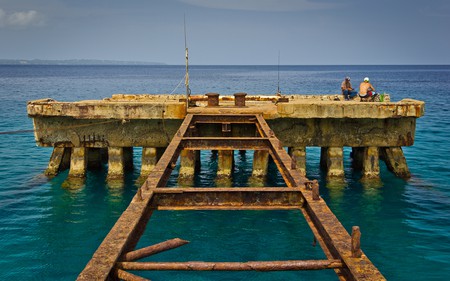