A Glimpse into What Life is Like Inside a Hurricane Hotel 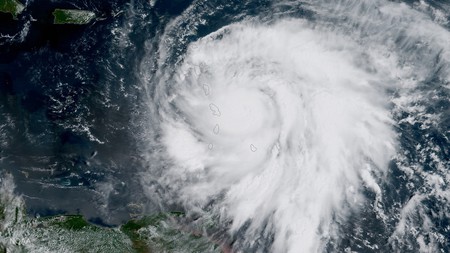 When Hurricane Maria slammed into Puerto Rico on September 20, 2017, it caused untold devastation and destruction; homes, businesses, and the island’s infrastructure were wiped out in one of the most powerful storms ever recorded. With the loss of water and electricity, many Puerto Rican families were forced to abandon their homes and flee to the United States where they are now living in “hurricane hotels”.

What are hurricane hotels?

Hurricane hotels are regular hotels that graciously agreed to take in Hurricane Maria’s refugees after FEMA (Federal Emergency Management Agency) implemented a program to fund the hotel stays on a short-term basis. This was the same program used in Houston after Hurricane Harvey and in Florida after Hurricane Irma. However, all the funding for these hotels will cease by March despite the fact that there are still many areas of Puerto Rico lacking water and electricity. Obviously, worry is on the minds of these refugees.

Living conditions in hurricane hotels are, for the most part, quite crowded—there are as many as three people to one bed for months at a time. The hotel’s hallway doors are left open so that people can visit with each other and leave their stuffy rooms for a while. There are no microwaves or refrigerators, but despite the cramped living conditions, most people are grateful for their rooms and the FEMA program. After the turmoil that ruined the homes of many families, being able to flee the danger and arrive in a new land is something these people are very grateful for.

Almost 4,000 families have gone to hurricane hotels in the US: about 1,500 to Florida, hundreds to New York, Connecticut, Massachusetts, and another 800 families are living in Puerto Rican hotels. While many people have found jobs, laid new roots, or found permanent housing, the majority of families are still in limbo as to what will happen when the FEMA funding runs out. Many people express confusion and anxiety about being displaced yet again. Should they take the risk of returning to Puerto Rico and possibly having nothing or try to make it in a foreign land with nothing but a language barrier to their name? 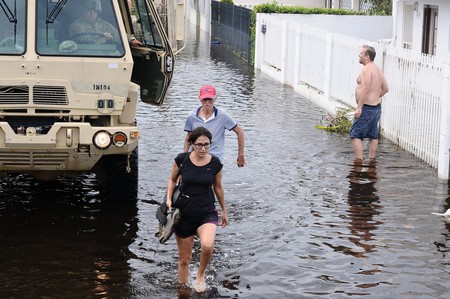 Flooding as a result of Hurricane Maria | © The National Guard/flickr

The Puerto Rican refugees are living in a constant state of uncertainty because they can’t seem to get much information from FEMA about their individual cases. In some instances, FEMA has told people that their houses are fit to live in, but many people disagree. They point out that just because water and electricity have been restored to an area, their houses aren’t immediately habitable. Some charities and state officials have stepped up to help with the funding, but it is far from enough.

Being stuck in a hurricane hotel with FEMA’s funding running out five months after the storm is a grim reminder of how decimating the destruction was and how it is still affecting Puerto Rico. 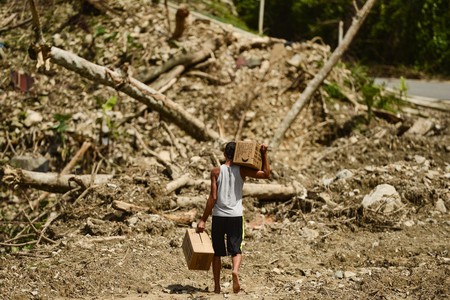