A Brief Introduction to the Puerto Rico Museum of Art 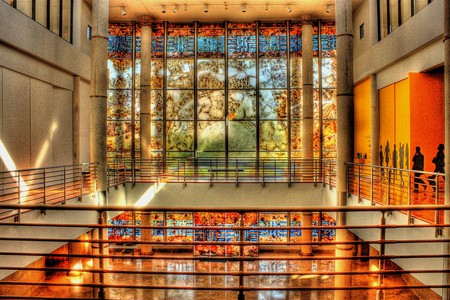 Home to artwork from some of the greatest artists that Puerto Rico has ever produced, the Puerto Rico Museum of Art is a must-visit location for anyone in San Juan. With numerous activities and initiatives tailored for museum visitors to interact and learn, there are attractions for people of all ages. Knowledge of Puerto Rican culture isn’t complete without at least a glimpse into its art, the themes explored in works, materials used by artists, and the time in which they lived – all important factors that can be observed at the museum.

History of the museum

The origin of the museum dates back to 1995, when the Puerto Rico Tourism Company began to work on the project that would eventually become the Puerto Rico Museum of Art. Funds were provided by the Government Development Bank of Puerto Rico, and the museum was built where the San Juan Municipal Hospital once stood. Part of the former hospital was integrated into the design of the museum, which was constructed in the late 1990s and inaugurated in 2000. An outdoor botanical garden was also built. Several renovations were then done to the museum starting in 2011, which saw the addition of a plaza in the outdoor entryway, among other changes. 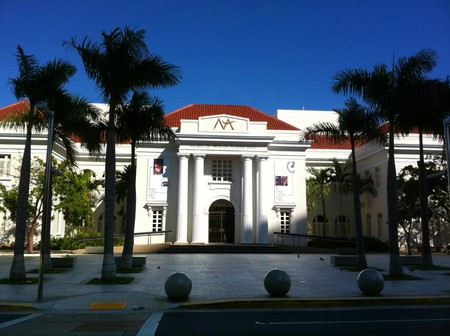 The museum offers a varied experience, because it provides opportunities for visitors to interact, and they’re not limited to just seeing art. Among the many educational options in which visitors can participate are guided tours, workshops, and online activities. In addition, there is a research center that can be utilized by visiting scholars, students, or teachers. The internship program has hosted local students from Puerto Rico and international students from Jamaica, Switzerland, and France, according to the museum website. 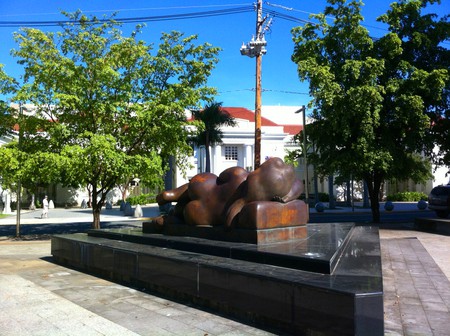 José Campeche, Lorenzo Homar, Antonio Martorell, Franciso Oller, and Rafael Tufiño are all great Puerto Rican artists that have works housed in the museum’s permanent collections. Some of the artwork to be on the lookout for while exploring the museum includes Las hijas del gobernador don Ramón de Castro by José Campeche from 1797, Trapiche meladero by Francisco Oller from 1890, and Camino del recogido, del Portfolio “El Café by Rafael Tufiño from 1954. 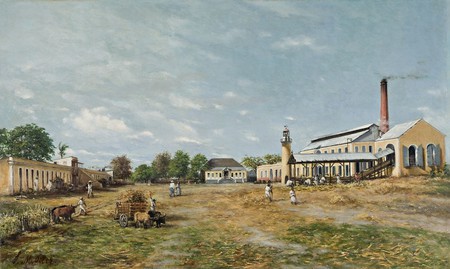 Currently there are two temporary exhibitions, one from the Juan Ponce de Leon School, and another titled Interconnections: Curatorial Readings of the MAPR Collection.