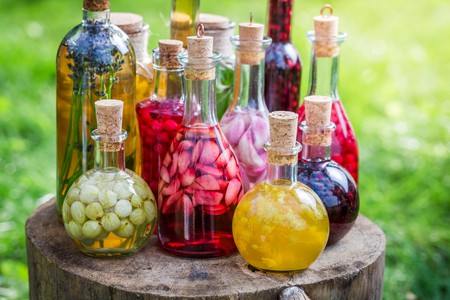 So called “moonshine” is a word first used by the British to describe any illegal activity carried out at night. In the early 20th century, during the Prohibition in the US, the term was adopted to name the illegal spirits produced late at night out of sight of the authorities. Many countries have their own versions of the spirit, however, and Puerto Rico’s is “pitorro.”

The production of pitorro dates back centuries to when the sugar cane industry was doing well in Puerto Rico. But, while that time has passed, the drink has continued to be popular until the present day. Other names for pitorro include “lagrima de montaña” – tears of the mountain – or “ron cañita” – which is a reference to sugar cane. 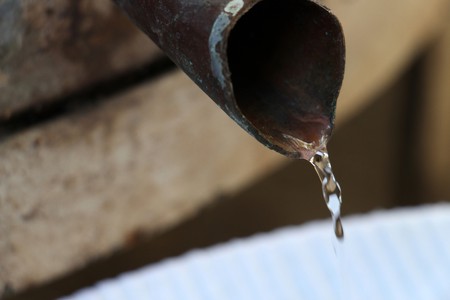 One of the unique features of pitorro is that virtually any flavor can be added to the alcoholic base, and there are many fruits available in Puerto Rico that are a delicious option to incorporate. Typically, the slices of fruit – or whatever ingredient is chosen – are added to the alcohol which then develops in the dark, most of the time underground, until the maker decides the drink is ready.

While legal forms of pitorro exist and are sold at supermarkets on the island, it’s the illegal variety that locals look out for and enjoy. This type of pitorro is usually acquired through someone who knows another person who makes the drink, and as such is the product of an informal network that contributes to operating outside of the law. 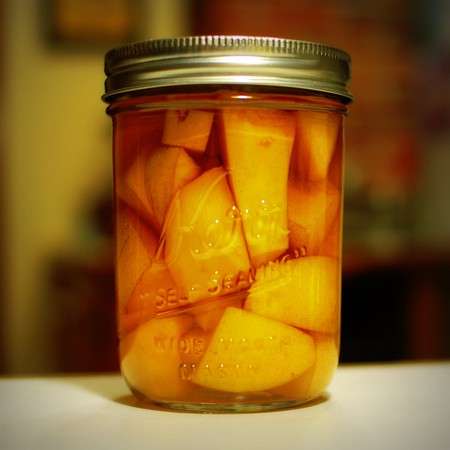 Alcohol with fruit in a mason jar | © Mike Willis/ Flickr

As the Puerto Rican diaspora has spread throughout the United States, so have different aspects of the Puerto Rican culture, and that has extended to the making of pitorro. According to Rafael Barbosa from the Port Morris Distillery in the Bronx, New York, which makes pitorro:

“Pitorro is famous for its macerations. People take the clear base and they add in any fruits in season, and even seafood or meats. They put it in jars and bury it or put in (a) dark space for months. Some take a whole coconut or pineapple, empty out the water, and add in the pitorro and bury it that way.”

Be cautious when drinking pitorro as it tends to be a strong, potent drink, and its alcohol levels may vary at the discretion of the maker since production isn’t regulated. Puerto Rico is famous for its rums, and for good reason. But at the same time, if you’re looking to try a traditional alcoholic drink in Puerto Rico, pitorro has to be on your list. The challenging part is finding someone who can provide the connection you’ll need to locate the best blend. 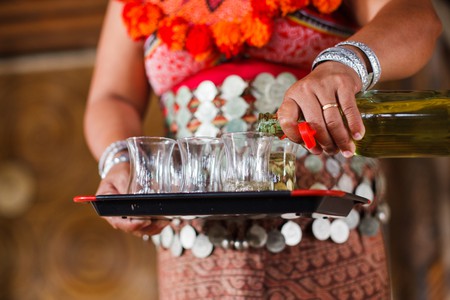