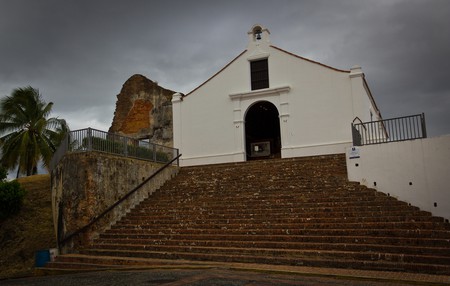 Loosely translated as ‘heaven’s door’, Porta Coeli Church in the town of San Germán on Puerto Rico‘s western coast is one of the country’s most striking attractions. Thought to be one of the oldest religious structures in the western hemisphere, this 17th century convent church dates back to the time of Spanish rule in Puerto Rico, and has long been a source of fascination for visitors to the island. To find out more about its intriguing past, take a look at our brief historical overview.

The Porta Coeli Convent was built in the early 1600s by Dominican friars, with an accompanying church constructed alongside in the 1700s. The church was originally created with rubble masonry, stucco walls, and a wooden roof, and later underwent a restoration project led by the Insitituto de Cultura Puertorriqueña, which was finished in 1960. While today only part of a wall remains from the convent, the church on the small hill has survived. Past visitors may remember the church because of its distinctive pink-orange walls, which have since been painted white. The church is thought to be one of oldest in the western hemisphere. 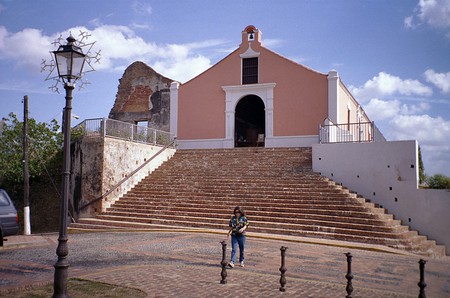 The church is home to a museum open to the public featuring religious artefacts, including sculptures and depictions of saints. Located next to the Plaza Santo Domingo, it’s easily the most famous structure in San Germán – though the museum is small in size compared to the top museums in Puerto Rico, it’s still a notable attraction for travelers in the area. 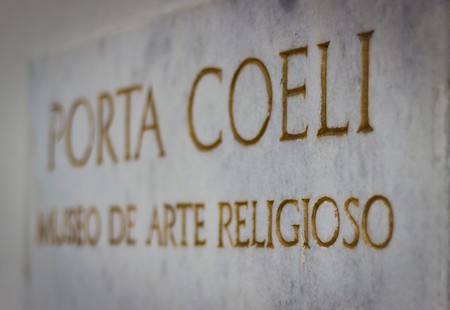 A stop by the church isn’t a day-long trip, so consider exploring western Puerto Rico to see other sights while you’re there. Check out the island’s iconic lighthouses such as Punta Higuero Lighthouse or Los Morrillos Lighthouse, eat at one of the best restaurants in Puerto Rico, or maybe drive to nearby Rincón, one of the island’s many beautiful destinations. If you’re interested in visiting other churches, take a look at San Germán de Auxerre Church, not far from Porta Coeli.