6 Traditions or Customs Only Puerto Ricans Can Understand 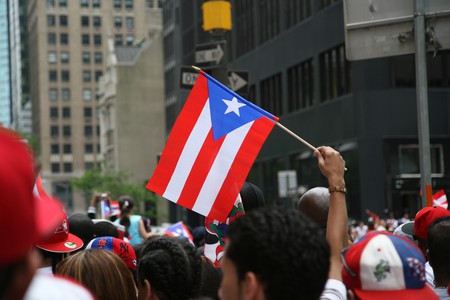 Traditions and customs in Puerto Rico are an important part of the country’s culture. While informal and easily understood by Puerto Ricans, they can leave visitors perplexed. Take a look at this useful guide to find out more about what makes the country tick.

Dishes like mofongo, asopao, or tostones may be considered exotic by visitors to the island, but for Puerto Ricans, traditional dishes like these are everyday food. Their ingredients and recipes reflect part of Puerto Rican culinary history and the cultures that have shaped it. In addition, many of them are absolutely delicious and a great way to taste Puerto Rican life.

Puerto Rico is among the many countries worldwide that are predominantly Spanish-speaking, and while there are many words and phrases that are common and mean the same internationally, there are others that are local to the island. Some phrases, for example, refer specifically to things in Puerto Rico – such as the skyward-pointing statue of Christopher Columbus referenced in the saying “cuando Colón baje el dedo” (“when Columbus lowers his finger”), meaning that something will never happen. There is also the word china, which Puerto Ricans use to signify the color orange and an orange (the fruit), when in other Spanish-speaking countries naranja is used. 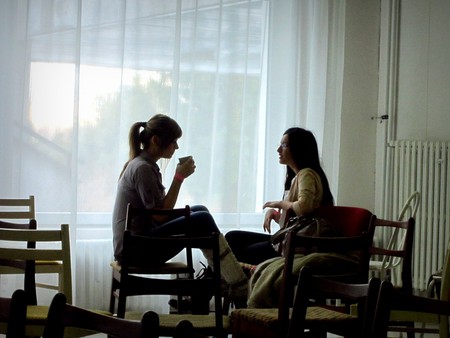 Clapping when a plane lands in Puerto Rico

Anyone that’s flown to Puerto Rico might’ve already seen first-hand that sometimes Puerto Ricans clap when the plane lands at the airport runway. The clapping isn’t all that uncommon, although the popularity of it has arguably waned in recent years. If you’re wondering what it means, clapping is a gesture of thanks that the plane has landed safely in the island home. 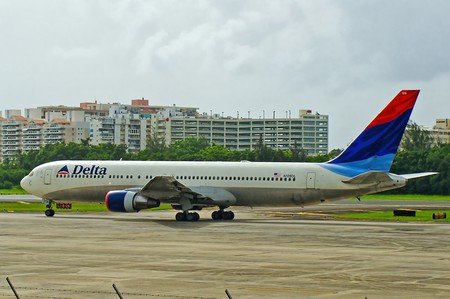 The Puerto Rican Christmas or Navidad season lasts approximately from the end of November at around Thanksgiving, until mid-January. Not only do people typically celebrate the birth of Jesus, but there are also further celebrations when children receive gifts; Santa Claus appears towards the end of December, coinciding with Noche Buena (the night of December 24), while the Three Kings bring gifts to children on the night of January 5, the Víspera de los Reyes. The Three Kings, which are also called the Three Wise Men or Three Magi, have a religious significance because it is believed that they also brought gifts to baby Jesus.

Music is often played during Christmas time and popular songs include “Feliz Navidad” by Jose Feliciano, and “Canto a Borinquen” by salsa standouts Héctor Lavoe and Willie Colón, with assistance from Yomo Toro. Food is very important, and traditional Christmas dishes that are frequently on the menu during the season include pasteles, pork cooked in different ways (especially a la parrilla), and arroz con dulce. 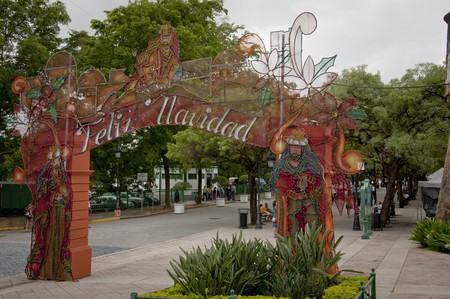 One of the most noteworthy and fun Christmas traditions is the trulla or parranda. The custom is a bit similar to Christmas carolers in other countries, but turned up a couple of notches with instruments and surprise appearances at the houses of friends and family at any time of night. Often people in parrandas wake up the resident of the house they’re visiting and make so much noise that the neighbors are woken up as well. After the Christmas songs have been sung, the parranda people spend time at the house they’ve visited and sometimes have a meal together. There’s a lot of fun to be had with family and friends during this time of the year, and a parranda is a great way to keep the festivities going.