5 Of The Oldest and Most Beautiful Churches of Puerto Rico 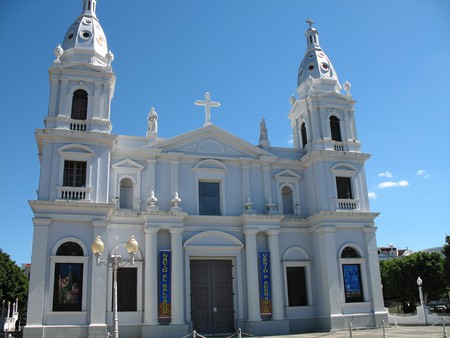 The heart of each Puerto Rican city is the plaza, and the life blood that pumps that heart is the Catholic Church around which the plaza is built. There are many churches of all denominations on the island, but the primary religion is Catholicism, and you will find some of the oldest and most ornate churches in the New World on this small island. During your next visit, take time to view these glorious structures and hear their stories.

Started as a convent and church in 1609, Porta Coeli (Heaven’s Gate), is one of the oldest church structures in the western hemisphere and is the second oldest church under US jurisdiction. It was originally built as a monastery and a chapel was added in 1692, and now the structure is a museum that shares a wealth of information about not only the church and convent but the San German area. For a number of years the church was painted a bright orange, but it was recently repainted to its original white. San German was a pivotal place in the settling of Puerto Rico, so check out Porta Coeli on a day of sightseeing. 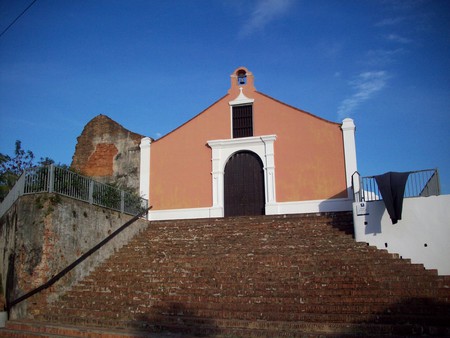 This 1540 cathedral is the second oldest cathedral in the Americas and holds the tomb of the city’s founder, Ponce de León. The original structure, built in 1521 under the supervision of Alonso Manso, was made of wood and a thatch roof. This church only lasted five years until a hurricane extensively damaged it. The building that was established in 1540 suffered some losses through British raids and hurricanes throughout the years, but the Gothic stone edifice you see today is much like it was almost 500 years ago. 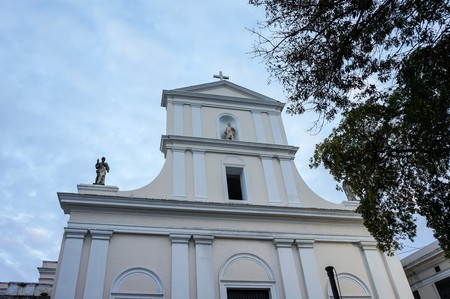 The San José Church was built in the Historic District of Old San Juan in 1532. The church is a great example of the Spanish architectural influence, and the interior has gone through many transformations over the centuries. Its exterior simple lines and colors speak of austere times, but the interior is ornate and glows with religious beauty. This structure held the remains of the city’s founder Ponce de León from 1559 to 1836, when they were transferred to the Cathedral of San Juan Bautista. 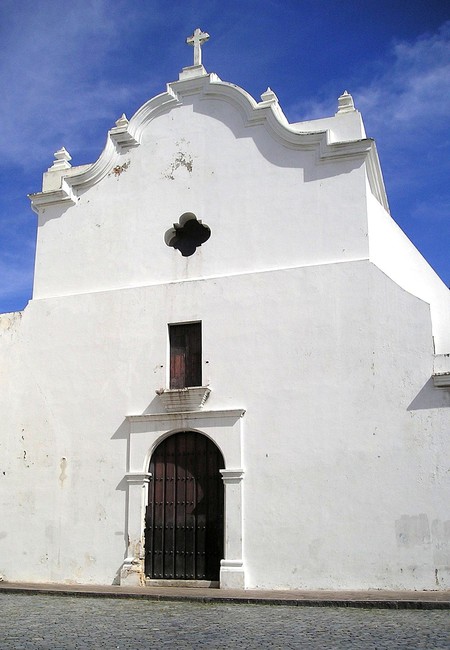 As with most of the churches on this list, Catedral Dulce Nombre de Jesus de Humacao (The Cathedral of the Sweet Name of Jesus), is the centerpoint around which the plaza was built. The original structure is young compared to the others, built in 1769, and then new structures were built in 1826 and then again a new one was finished in 1877 after a hurricane destroyed it. Vaulted groined ceilings are used to make the church seem more spacious, and the apse is a beautiful dome of stained glass. 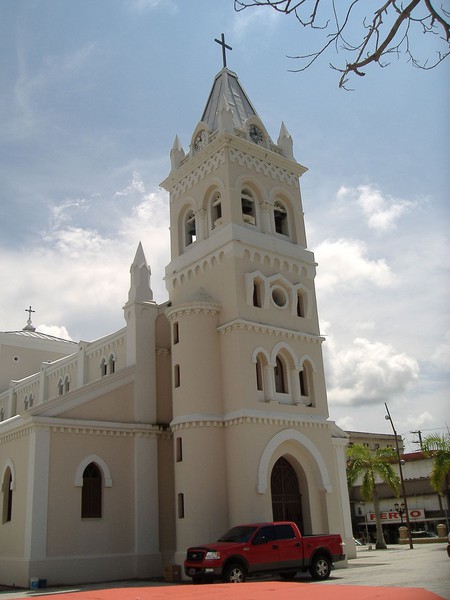 In 1771 the people of the Cabo Rojo area gave authority to Don Nicolás Ramírez de Arellano to petition the government on their behalf to build their own church and start the establishment of their municipality. According to the Foundation of Cabo Rojo on the church’s website, the roughness of the roads, the increased distance to the Villa de San Germán and the fatal consequences of many people who die with the inexplicable grief of not receiving the Sacraments (because priests were unable to reach them in time), were all given as reasons why a new church was needed. Permission was granted in 1771 and the search for the perfect spot began. As with the other structures, San Miguel’s has had hurricane damage and lightning damage and the usual wear and tear and gone through different phases. A little known fact that is shared on their website is that “During the reconstruction of the temple in 2011, more than 50 feet high, in one of the lamps was found a note written by the engineer Rodolfo López (administrator of the reconstruction work of 1962-63) addressed to Felipe Santana (contractor) with instructions on the roofing process.” San Miguel Arcángel continues to be a symbol of community in the southwestern Puerto Rico community. 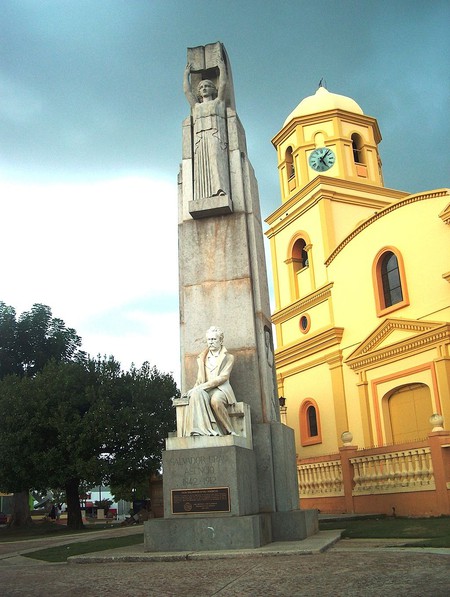