Magical Caves in Puerto Rico You Need to Explore 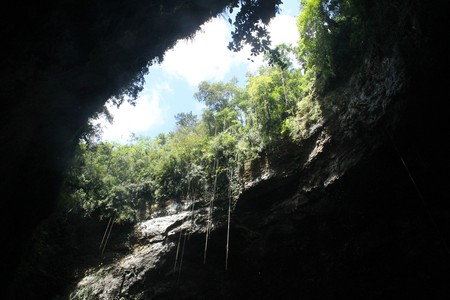 Among the many natural beauties to be found in the enchanted island of Puerto Rico are a number of magical and picturesque caves. The following are must-visit attractions, and are so beautiful that they almost appear unreal. They are real, and they can be dangerous, so remember to take sensible precautions, and explore the caves with a qualified guide.

Cueva Ventana, or “Window Cave”, is located in the northern town of Arecibo. The views from the cave open over a valley with a river running through it, and are breathtaking. You can also see bats inside the cave. Guided tours are available through, among others, Aventura Cueva Ventana and Castillo Tours. If you can make time while you’re in town, take a look at the Arecibo Observatory. 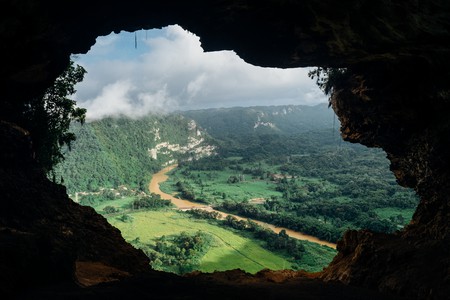 Located within the Guajataca Forest in Isabela is the Cueva del Viento, or “Cave of the Wind”. The cave is within the karst region of Puerto Rico, and it can be reached by taking Trail #1 inside the forest. Small animals call this cave home and if you tread lightly it’s possible to catch a glimpse of them. Before or after visiting the cave, stop by other nearby attractions such as the Guajataca Tunnel and the Guajataca Lake.

Near the heart of Puerto Rico in Utuado, visitors can find and explore the Tanama River Cave, where cave tubing is one of the most popular activities. A unique experience, it’s definitely not for the faint of heart. It’s also possible to go rappelling in the area and check out the Caguana Indigenous Ceremonial Center. Adventures can be booked through Tanama River Adventures and Batey Zipline Adventure. 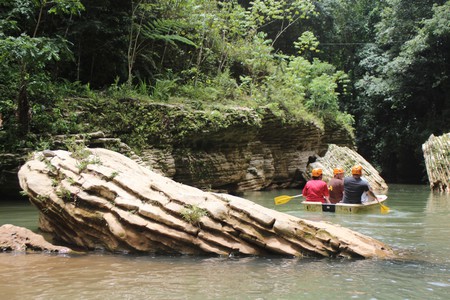 The “Cave of the Indian” is also found in Arecibo and is notable for the petroglyphs that appear on the surface of some of its walls. These date back to the Tainos, the Pre-Columbian indigenous people of Puerto Rico. This cave has the distinction of being an oceanfront cave, so do use caution when exploring in the area.

The Rio Camuy Caves are probably the most famous cave formation in Puerto Rico. Located in the town of Camuy, this is one of the largest cave systems worldwide. Tours are available for visitors to learn about the caves and see the majestic site up close. There are bats living in the cave, and you can hear an underground river while you’re inside it. 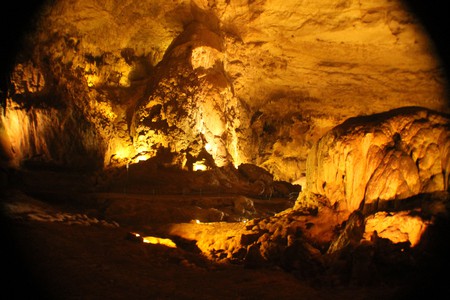 Part of the Rio Camuy Caves | © Tyler S. Miller/ Flickr
Give us feedback