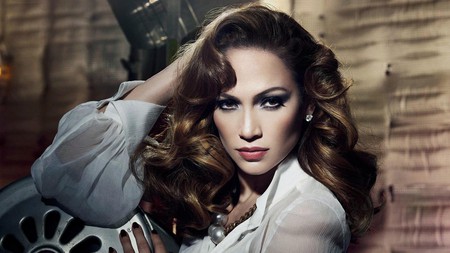 Puerto Rico has produced many talented musicians, and while more big names in Puerto Rican music today are arguably men, it’s important not to forget about the contributions women are making. Past musicians that have captivated audiences include Ednita Nazario, Olga Tañón, Lucecita Benítez, and Ruth Fernández. These four women are currently releasing great music across genres that you’ll want to listen to.

Singer-songwriter Kany García developed her musical talents while studying in different music schools in Puerto Rico before being signed to what is now Sony Music Latin. To date, García has released multiple albums that have earned her three Latin Grammys and two Billboard Latin Music Awards. She has worked with well-known Spanish-language artists such as Franco de Vita, Sin Bandera, and Tego Calderón.

Linda Caballero, known professionally as La India, has been one of the biggest female voices in salsa music since her debut in the 1990s when Eddie Palmieri, leader of his own salsa orchestra, helped her get her start in the genre. Her songs often have themes of female empowerment or women’s experiences with men, and early hits include “Mi Mayor Venganza” and “Me Canse De Ser La Otra.” Two of her biggest collaborates so far have been the legendary Celia Cruz and Juan Gabriel.

Jennifer Lopez was raised by Puerto Rican parents in the Bronx, and as a result is often called a Nuyorican (Puerto Rican from New York). J.Lo has been a fixture on the music scene since releasing her first album in 1999, On the 6. Over the years, some of her hits have been “Love Don’t Cost a Thing,” “Get Right,” and “On The Floor” (featuring Pitbull). She’s one of the most popular Latina English-language performers of the last two decades and is currently performing as part of a residency in Las Vegas. She is also an accomplished actress, works in fashion with her own line of clothing and perfume, and runs her own production company with Benny Medina: Nuyorican Productions.

In 2016, the second season of the televised Spanish-language music competition La Banda, Taishmara Rivera was chosen along with four other young contestants to create the band, Mix5. The band’s first single was a cover of Son by Four’s “A Puro Dolor.” Rivera’s career is just beginning, but she’s a young voice to keep an ear out for.