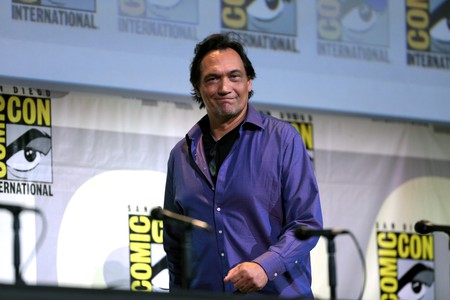 There are many famous Puerto Ricans in the entertainment world, be it film and television, music, theater, or sports. Puerto Rico may be a small island geographically, but it has produced many a big hitter. Learn about these Puerto Ricans whom you’ve probably seen and maybe admired, but whose ties to the island may not be so well known.

Now in her 80s Rita Moreno has been an actress for approximately six decades, according to IMDb. Born in Humacao, Puerto Rico, Moreno is one of the few people who has been awarded a Tony, Oscar, Emmy, and Grammy for her work. Predominantly raised in New York City, she appeared in the films Singing in the Rain and The King and I, in addition to the musical West Side Story.

Lyricist and composer, Lin-Manuel Miranda has been awarded a MacArthur Foundation Award (“Genius Grant”), 2016 Pulitzer Prize in Drama, numerous Tony Awards, a Grammy for his musical theater work, among many other awards for his two musicals to date, In the Heights and Hamilton. Miranda has also been nominated for an Oscar for a song he worked on, in the animated film Moana’s soundtrack. Raised in New York City by Puerto Rican parents, growing up he used to spend some of his summers with family members in Puerto Rico. 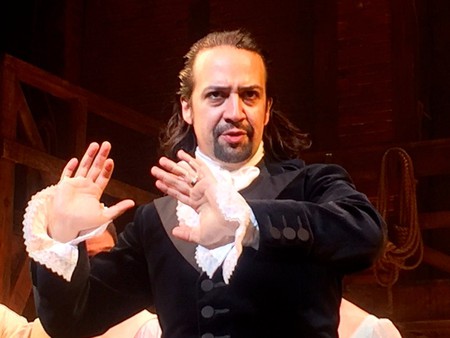 Born to a Dominican mother and Puerto Rican father, actress Michelle Rodriguez is most famous for her character in the popular and lucrative Fast and the Furious franchise. Her film debut was in the film Girlfight and she’s known for portraying tough characters, as IMDb notes.

Bruno Mars, whose real name is Peter Hernandez was born and raised in Hawaii to a Puerto Rican Jewish father, also named Peter Hernandez. He started his entertainment career as a child impersonating Elvis Presley; his hits include “Just the Way You Are”, “When I Was Your Man”, and “24K Magic”. Mars has penned and produced hits not only for himself, but for other artists as well, with his writing partner Philip Lawrence. 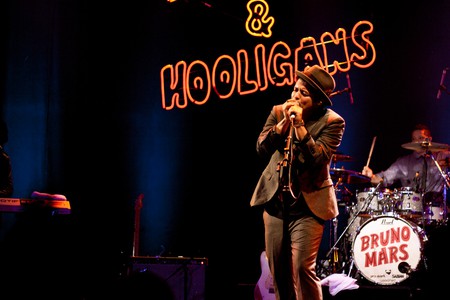 José Ferrer won a Best Actor Academy Award, the first Hispanic actor to do so. Ferrer had a memorable career on Broadway, won three Tony awards, and is also known for appearing in the film Lawrence of Arabia. He was born in Santurce, Puerto Rico. Ferrer’s son, Miguel Ferrer, also went on to have a successful acting career.

Known as “Melo”, NBA star Carmelo Anthony currently plays for the New York Knicks, after starting his career with the Denver Nuggets, who drafted him. Not only has he had success in professional basketball, Anthony has also won 3 Olympic gold medals as part of Team USA in 2008, 2012, and 2016, and one bronze in 2004. The son of a Puerto Rican, he regularly helps out with community projects in Puerto Rico, where he fixes sporting facilities for communities in need. 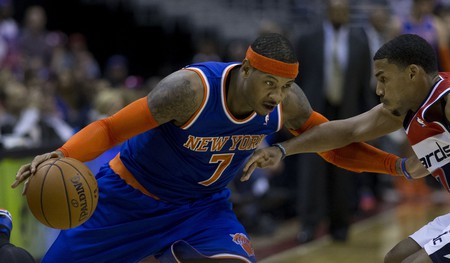 Half-Puerto Rican, actor Jimmy Smits identifies as a Latino. He studied acting at Cornell University and some of his biggest roles have been in the television shows L.A. Law, NYPD Blue, and various movies in the Star Wars universe, including Rogue One.

Born in San Germán, Puerto Rico, Benicio del Toro studied acting under the acclaimed Stella Adler and at the Circle in the Square Acting School, according to IMDb. The actor is known for his film roles in movies such as Traffic, Snatch, and Guardians of the Galaxy, is part of the cast for the upcoming movie Star Wars Episode VIII. As a result of his role in Traffic, Del Toro was given an Academy Award for Best Supporting Actor. 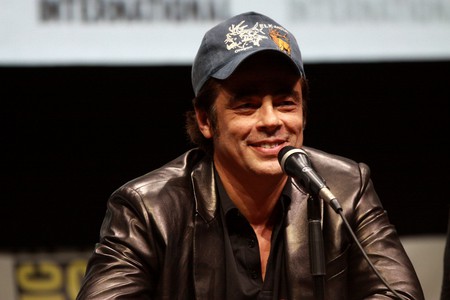 Half-Puerto Rican, actress and comedian Aubrey Plaza known for her role in the popular television show Parks and Recreation. Plaza has also acted in movies such as Scott Pilgrim vs. the World and Life After Beth. Her training includes time as a comic at the Upright Citizens Brigade Theater.

Of Puerto Rican descent, Laurie Hernandez is a talented gymnast who won gold as part of the powerhouse USA women’s gymnastics team at Rio 2016, and an individual silver on the balance beam. Hernandez spoke to People magazine about the importance of her heritage and representing Hispanics: “We’re a very diverse group this year with gymnastics, and I think that’s amazing. I think that it’s such a great thing for me to represent Hispanics. When I was a little kid, I don’t remember looking up and seeing so many Hispanic athletes out there. But look at this Olympics. There was Monica Puig, who I think is just awesome!” 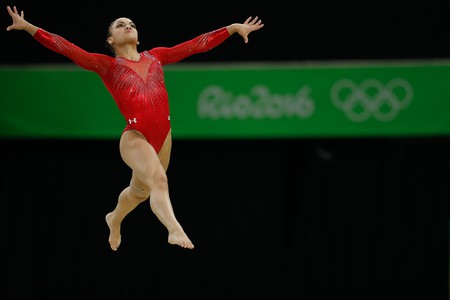 Actor Luis Guzmán has appeared in many movies and television shows, and while he was born in Cayey, Puerto Rico, he was raised in New York City. His filmography includes the films Boogie Nights and We’re the Millers, and television show Code Black, among others.

The daughter of a mother with Puerto Rican and Afro-Cuban heritage, Rosario Dawson began acting at a young age and since then, notable film roles have included Men in Black II, the film version of the musical Rent, and Sin City. She studied at the Lee Strasberg Institute. Dawson is vocal about numerous social issues and co-founded Voto Latino, an organization that works to develop Latino leaders. 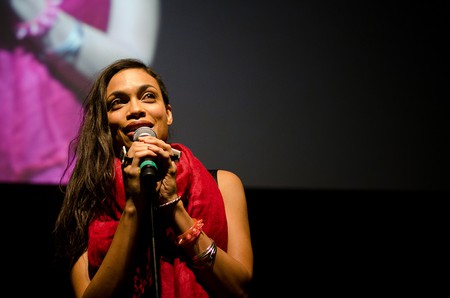