11 Interesting Facts about the Iguanas in Puerto Rico 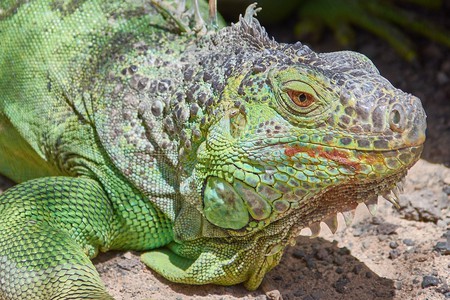 Whether you see the green iguana as an emerald jewel of a creature or as a nasty “rodent,” you will certainly get an eyeful of them when you travel to Puerto Rico. Here are some things you should know about the iguanas on the island.

Iguanas are native to Central and South America, but were introduced to Puerto Rico in the 1970s through the pet trade. Some of these pets were released into the wild and have now become a full-blown pest control issue, mostly due to the fact that they have no natural predator on the island. 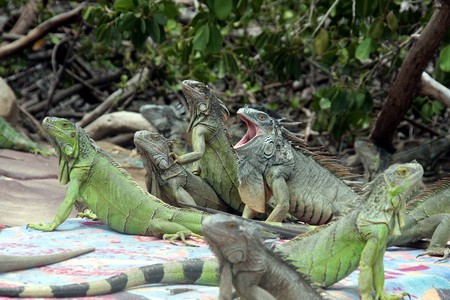 The largest concentration of iguanas is in the southeast region of Puerto Rico which is also the agricultural area of the island. Iguanas are wreaking havoc on crops. There are reports that over 100 iguanas were killed or captured in a single acre. 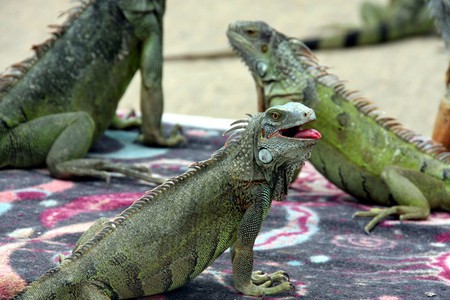 Iguanas are herbivores who love dining on the fruits of Puerto Rico like bananas, mangoes and star fruit. 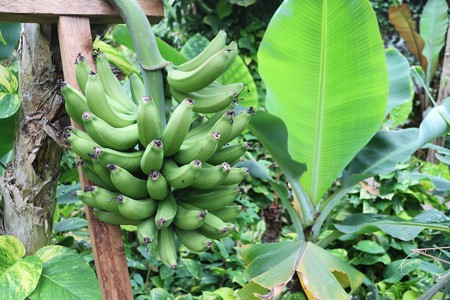 A proposal to the iguana problem has been to harvest them as a food source. Iguana is eaten in countries of Central and South America like Belize and Panama, and in the US iguana meat is sold for as much as $6.00/pound, but in Puerto Rico the iguana is considered a pest and is not eaten. A red meat, some say iguana tastes like chicken while others say it tastes like pork. 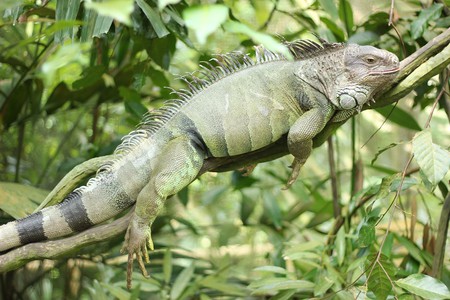 Iguanas can swim quite rapidly and can stay submerged for up to 30 minutes. 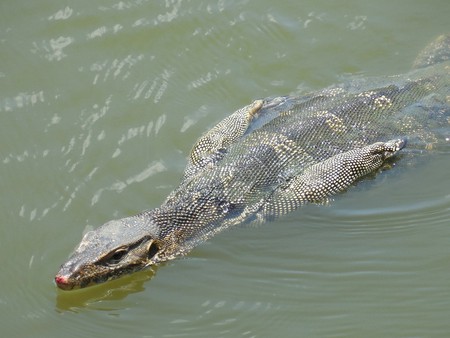 In addition to crop damage, iguanas are known to cause flight delays and are hazards on roads because they like to sun on the hot asphalt.

Iguanas build their nests underground and females lay as many as 70 eggs twice a year. 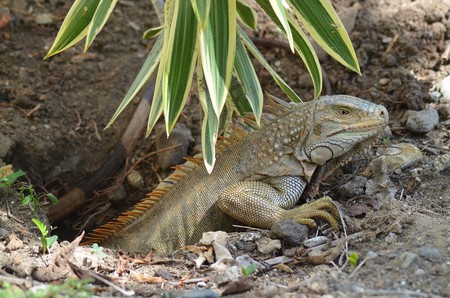 There are believed to be over 10 million iguanas on the island now, and the population is expected to double every year or so if nothing is done to slow the population growth.

As is typical of animals in nature, an iguana is more afraid of you than you are of it, and will run away whenever possible, but if cornered they may lash out with their very strong whip-like tail or bite with their razor-sharp teeth. If you handle an iguana, make sure to wash your hands thoroughly to eliminate the possible spread of salmonella.