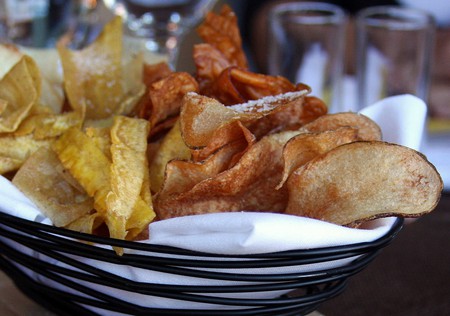 On your next trip to Puerto Rico, rent a Jeep and take a food and beverage tour around the island. Though you’ll probably come across more comfort foods than you can handle, we’ve got a list to help you get snacking.

Alcapurrias are made of a dough of green plantains mixed with yautía (taro) which has been seasoned with achiote (an orange-red condiment called annatto). Alcapurrias are often filled with ground beef and green pepper seasoned with sofrito, but the filling can be as creative as the chef desires. 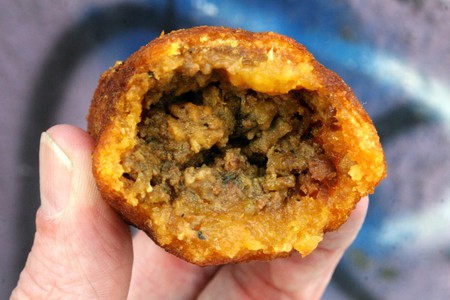 Empanadillas can be found everywhere on the island, from restaurants to beaches to food trucks to people’s front yards. They are filled pastries made with a flour dough, much like pasteles and alcapurrias. Popular fillings include ground beef, chicken, ham and cheese, pizza, chili cheese dog, seafood and even rabbit. 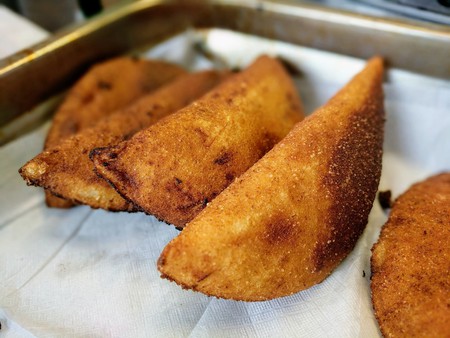 Tostones are the french fry of Puerto Rico. They’re made of green plantains that have been cut into chunks about an inch thick which are then fried, removed from the oil, smashed flat and fried again. Sprinkled with just a little bit of salt or adobo (seasoning) and served with a mixture of mayonnaise and ketchup, these tasty treats will make you forget French fries ever existed. 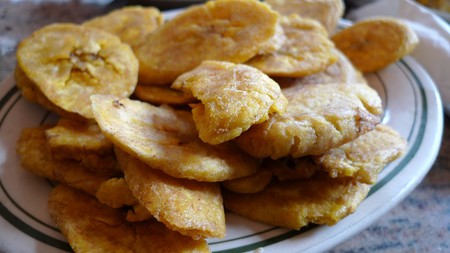 What is life without some sweet treats? Candies are a staple in Puerto Rico, whether they are store-bought or homemade. Pilones are wonderful lollipops made on the island but you should also try the traditional coconut, guava, mango and sesame soft candies. There’s so much goodness! 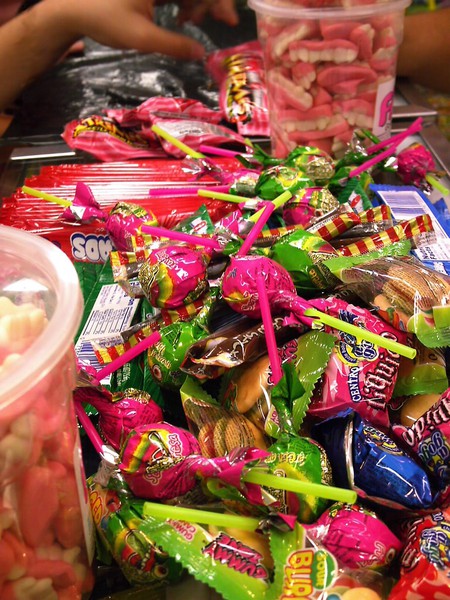 Baskets of fried root vegetables and plantain chips can be enjoyed at many restaurants and food stands, but for convenience’s sake you can also grab bags of them at your local grocery. Take a bag of these chips with some hot sauce to the beach and indulge, but make sure you have a cold can of Medalla beer on hand to cool the burn! 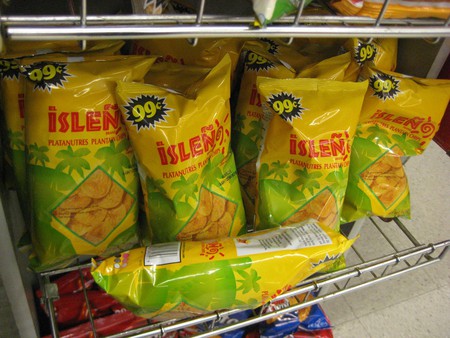 Bimbo cookies are a favorite galleta made in Puerto Rico. You can grab small packs of these cookies in a variety of flavors: vanilla, chocolate, duplex (vanilla and chocolate), chocolate chip, mantecado (ice cream) and coconut. Share them with friends over a delicious cup of coffee.

Speaking of comfort food, what’s more comforting than deep fried and seasoned mashed potatoes stuffed with a delicious ground beef picadillo (traditional hash)? You can even use cooked sausage links and try these papas rellenas for breakfast. 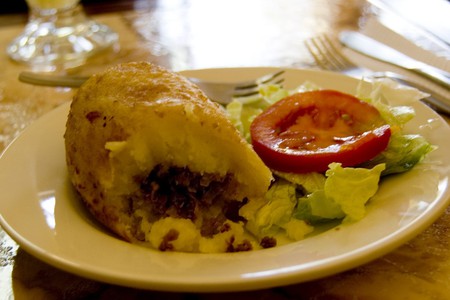 Mofongo is one of the most popular traditional Puerto Rican dishes, but sometimes all you want is a little taste, not a whole meal. Mofongo is often rolled into small balls and fried a second time to make mofonguito. This smaller version is paired with the beloved mayo-ketchup sauce and we promise you will not be able to stop eating it. 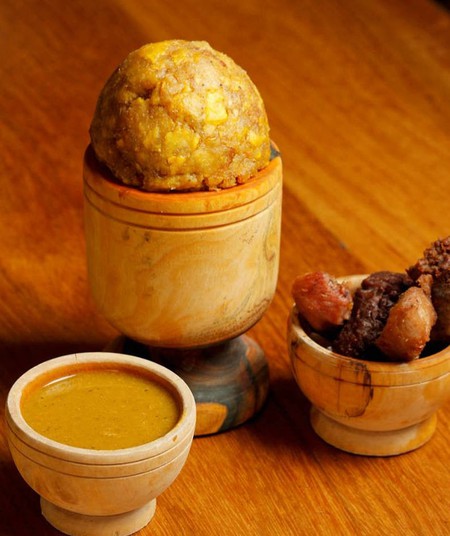 Sorullitos de maiz is another snack that can be made for breakfast, lunch, dinner or anytime in between. The traditional recipe uses cornmeal and cheese, but you can add other spices as desired. If you add a little bit of cinnamon and nutmeg to the recipe and serve the sorullitos with a side of maple syrup or white frosting, they can also be enjoyed as a sweet treat. 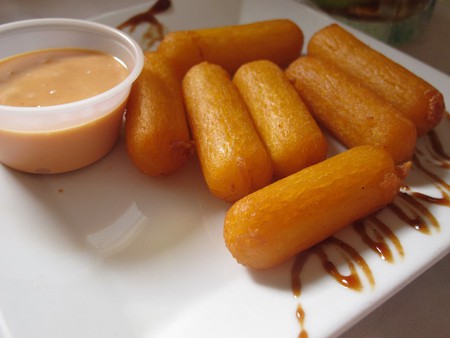 Pinchos (skewers of meat) can be eaten as a meal or a snack. Just stop at one of the many roadside stands and grab a chicken pincho to keep a grumbling stomach satisfied for just a little bit longer.

As with plantain chips, you can get incredible chicharrones at most restaurants, particularly lechoneras (pig roasts) where the pig skins are fried (a dish called cuero), but you can also pick up a bag of these snacks at any store. Chicharrones are pork rinds and a splash of hot sauce will make them ready to share with friends. 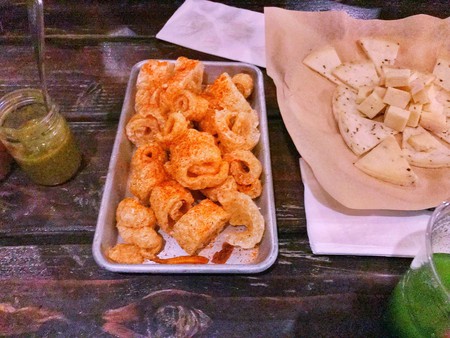 Chicharrones | © T.Tseng/flickr
Give us feedback