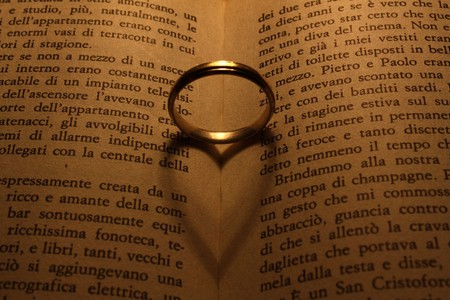 José Gautier Benítez was born in Caguas in 1848. His mother, Alejandrina Benítez de Gautier, and great-aunt, Maria Bibiana Benítez, were both poets, so it is not surprising that despite his training and career in the military, he eventually turned to poetry. These are just some of the romantic poems reflecting his seeming regret for fighting against his fellow countrymen and for leaving Puerto Rico to go to Spain. Unfortunately, his talent was short-lived as he contracted tuberculosis at a young age and died in San Juan in 1880 at the age of 31.

The lovely girl in this poem could be Benítez himself, as a poor boy who came from the country to the city to be trained militarily, and misses his beloved beautiful land. The girl could also be the island he came to love so dearly as he renewed his desire to see the majesty of Puerto Rico’s plants and animals. 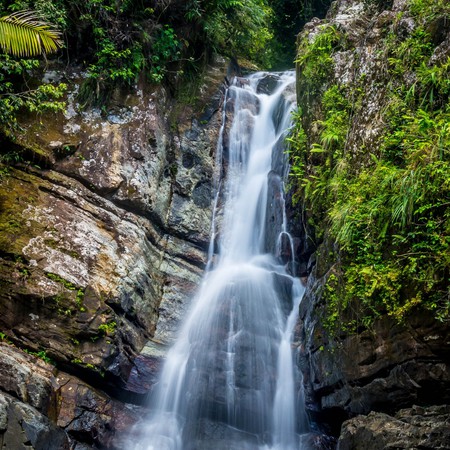 Again Benítez’ love of his island is in the form of a lovely woman. In “Deber de Amar” the reader can more clearly see the view he got of Puerto Rico while living in Spain, and that he hopes to never leave again.

Benítez continues his use of nature to describe the beauty of Puerto Rico, but his feeling that he has done it (his island) wrong. The manzanillo, aka manzanilla or manchineel, is commonly called the “tree of death.” Its “sticks” are poisonous if ingested, and the fruit is called the “apple of death.” It is a beautiful tree that has the “green color of the emerald” like the island’s lush foliage, it grows “in a loving relationship and together they give their fragrance to the air,” however:

Alas, how many times when I look at it,
how many with deep sorrow, with pain have I said
If my existence in this life will be
the fatal existence of Manzanillo?

An Arabic word for an enchanting woman (who is also a character in Don Quixote), in this poem Zoraida seems to again be the island of Puerto Rico. This tells the story of the warriors of Puerto Rico, the many different peoples who have come and stayed and fought and also signifies the natural beauty of the island.

Un Encargo a Mis Amigos (A Commission to my Friends)

A request to his friends, Benítez asks them to bury him where flowers will grow and the sun will hit the ground so he can continue to enjoy the island he loves.

The Boat is his life as he flows down the river of life from one port to another, navigating his choices and trying to figure out where he belongs. At one port there is fighting, much like the struggles he saw when fighting against the revolutionaries at Grito de Lares. At another he finds those who have the same “voice” as he, the love of life and country. Finally the boatman pulls into his last port, which is death. 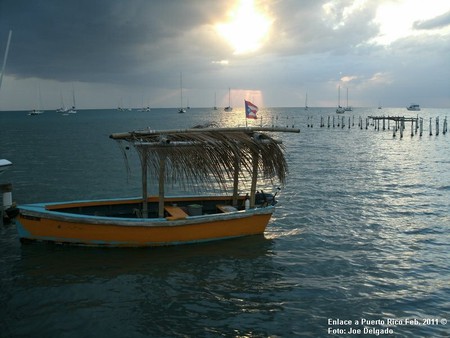 Dedicated to his daughter Maria, the poem follows a sailor in the end of life representing disease. Perhaps this poem was written after contracting tuberculosis and facing his own death.

The recurring theme of Puerto Rico as lover, her “seductive gaze” once maddened him (his time in the military), she has “treasures of passion,” and Benítez declares “I live poor, lonely and sad struggling with my love,” his love of Puerto Rico. 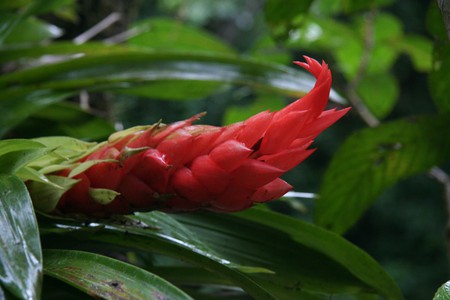 Some describe this poem as his most patriotic, but again, it is really a love story. As “absence makes the heart grow fonder,” Benítez looked at Puerto Rico from Spain through the corrective lenses of distance and realized all that he had taken for granted. He is even jealous of Puerto Rico’s other lovers “who watches your serene dawns, who tread on your sands, from whom your breath breathes.” This is a brilliantly crafted love letter to la Isla del Encanto.

Dawn in Puerto Rico | © Joshua Siniscal/flickr
Give us feedback