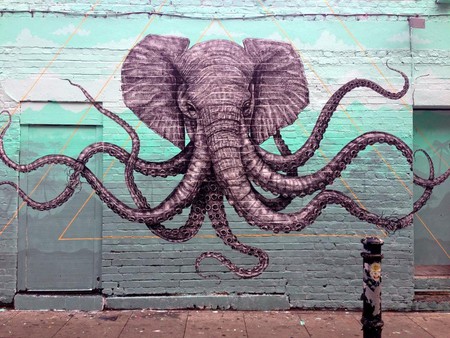 The beauty of Puerto Rico knows no bounds and has overflowed onto the canvas of many artists. We’ve gathered these top 10 inspirational paintings from Puerto Rican artists for an insight into their culture.

Painted by Francisco Oller (1833-1917), El Velorio depicts everyday life in 1890s Puerto Rico through the wake of a peasant child. 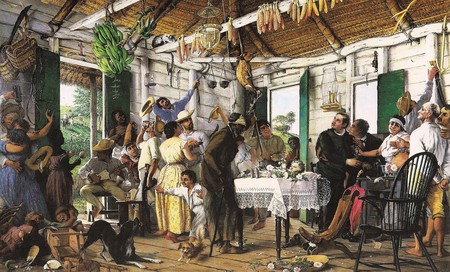 José Campeche (1751-1809) was famous for painting portraits and depictions of the Catholic church. This painting shows the Virgin Mary holding baby Jesus in one arm and a rosary with the other.

A painter, printmaker and cultural figure known as the ‘Painter of the People’, Rafael Tufiño (1922-2008) used his mother as the model for a black tobacco worker, symbolizing the strength and character of Puerto Rican women.

This painting of a peasant carrying a load of bananas is Ramón Frade’s (1875-1954) tribute to the land and the reality of trying to survive in those times.

Another painting by José Campeche depicts Jesus holding the hand of his terrestrial father while looking up at his celestial father. 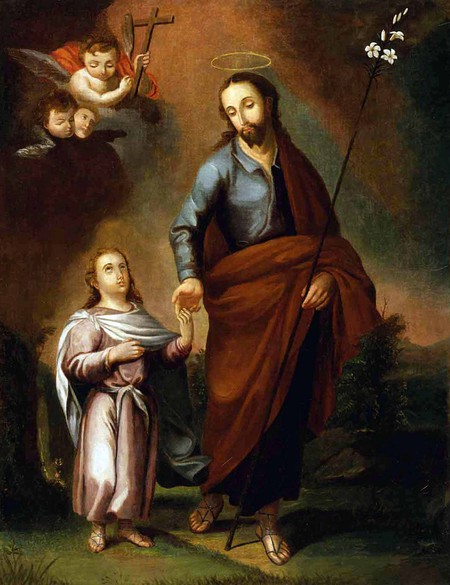 Artist José Alicea (1928-), who studied under Miguel Pou, deals mainly with historical and social subjects. This painting as a statement can be seen at the Museo de Arte de Puerto Rico in San Juan.

Alfonso Arana (1927-2005) was born in New York to a Puerto Rican mother and a Mexican father. When he was young, he and his family moved to San Sebastián, Puerto Rico, where he spent his youth. Arana’s paintings often feature humans who lack a skull and have hollow eyes.

Alejandra Baiz (1978-), through her paintings, portrays the humanity and life of people in the mostly Latin countries where she has lived. Virgen del Caribe is a response to the European version of the Virgin Mary, who has always been strictly depicted as Caucasian.

Internationally-known street artist Alexis Diaz makes art available to people who may not otherwise have access to institutionalized art. Diaz is known for his melding of animals and sometimes human attributes into imaginative mural paintings that use many lines and intricate detail with bright colors for vibrancy.

Elephant Octopus Mural by Alexis Diaz | © MsSaraKelly/Flickr
Give us feedback