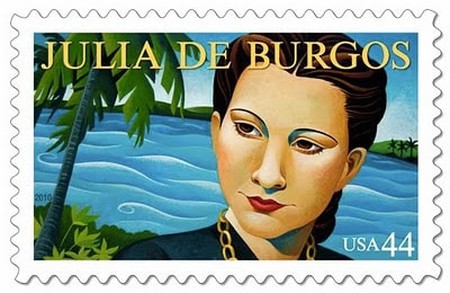 Poet, teacher, and freedom fighter Julia de Burgos was born February 17, 1914 in Carolina, Puerto Rico. Her poems revealed the struggles of the people of Puerto Rico, her passion for her country as she served as the Secretary General of the Daughters of Freedom, and her belief in the strength of women’s ability to change the world. Julia de Burgos was only 39 when she passed away while living in Manhattan.

Published originally in 1985 and republished by Curbstone Books in 1995, this is the first complete compilation of de Burgos’ works in either English or Spanish. Song of the Simple Truth includes more than 200 of her poems.

Published December 28, 1981 by Ediciones Huracan, one can feel the solace of the waves as her poem gently comforts you. 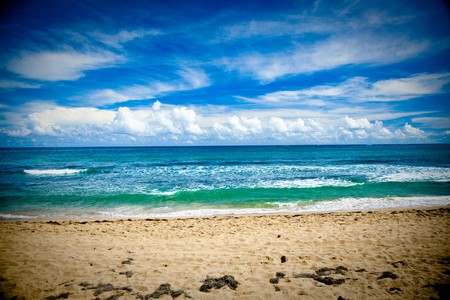 Yo Misma Fui Mi Ruta (I Was My Route)

This collection of poems was published in 1986 by Colección Clásicos Huracán. It includes the “Poema para Mi Muerte,” or “Poem for My Death.”

Through All the Displacements

In 1995, Curbstone Press released this Edward Gabriel Silex collection of poems that also includes works by de Burgos. Through All the Displacements uses poetry to illustrate the struggles of the Native American as the European culture spread and the frustration of the stereotypes that developed.

Cartas a Consuelo (Letters to Consuelo)

In 2014, Eugenio Ballou Lausell, director at Editorial Folium, published this beautiful collection of 136 letters from Julia to her sister Consuelo, written between 1939–1953. 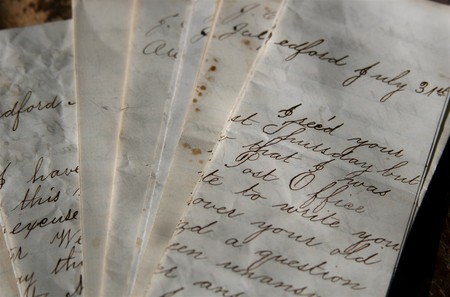 Also published by Colección Clásicos Huracán in 1982, many believe this is one of the most beautiful poems to ever be written in Spanish.

Roses in the Mirror

Roses in the Mirror is a book of de Burgos poems translated into English. Published June 28, 1992 by Ediciones Mairena. 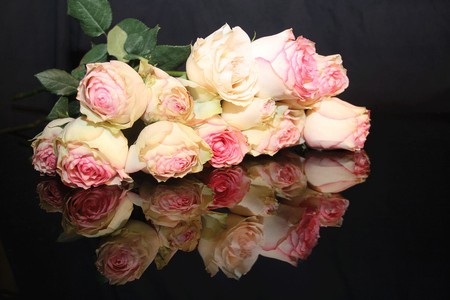 In this gripping poem, the poet is enrapt in the gaze of a very young child, in which the whole glorious world is revealed and from which it is impossible to turn away.

“For your life I am …
in your eyes I live the harmony of the eternal.
The emotion is irrigated,
and my blood widens in the veins of the world.

I do not give echoes matches.
The unchanging keeps
sliding me to the bottom of my own conscience.

In you I love the last virginal escapes
from the hands of dawn,
and by arming the infinite
I love you between the human doors that link you.

In you I quiet the open branches of space,
and renew in my artery your blood with my blood.

You multiply!
You grow up!
And threats to stay
with my wild meadow!

You are a mad race where my steps advance,
attentive as dawns
to the germinative sun that you carry in your impulse.

For your life I am
high sea and seagull:
in it I vibrate
and grow…” 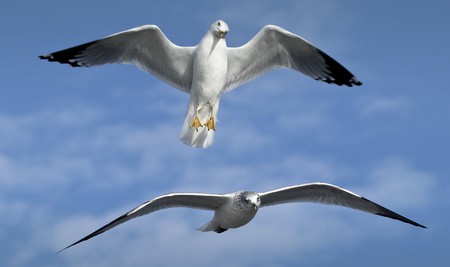