Top Free Things to Do in Montego Bay 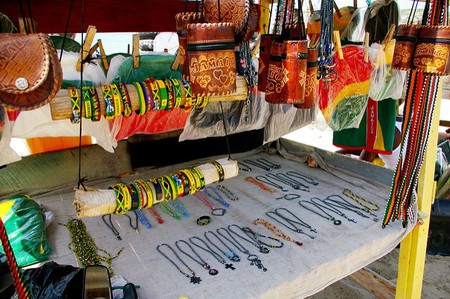 Jamaica’s ‘Second City’, Montego Bay is filled with a range of tourist attractions and historical sites. The urban city, also called MoBay by locals, is home to a cruise ship terminal, duty-free shopping, the historic Sam Sharpe Square and many resorts and beaches. Of course, there are a few things you can do in Montego Bay for free and we’ve picked out the best.

The Sam Sharpe Square, located in the centre of Downtown Montego Bay, is named after Samuel Sharpe, one of Jamaica’s seven national heroes and leader of the 1831 Christmas Rebellion in Jamaica. The main monument here is a collection of statues that depict the struggles faced by Sharpe in his fight for freedom. The bustling area maintains a historic feel of Jamaica from the 1800s, while the vendors who set up stands here add a modern touch. The Sam Sharpe Square is also where its namesake national hero was hanged to his death in 1832. 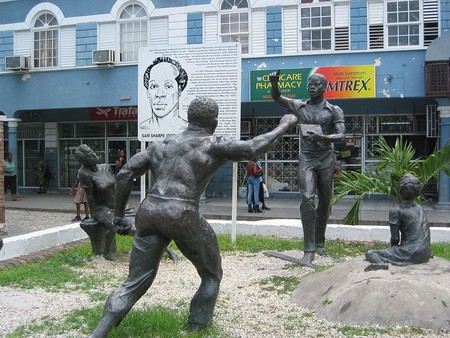 The Harbour Street Craft Market is one of the largest, duty-free, open-market areas in Jamaica. Most popular among cruise ship passengers, here you’ll find a good selection of Jamaican-made products and souvenirs, such as straw hats, bags and baskets, wooden platters, musical instruments, beads, carved objects, and toys. Even if you decide not to buy anything, the environment of a Jamaican craft market is surely an entertaining one.

Dead End Beach, also called the Buccaneer Beach, is a free, public beach at the northern end of central Montego Bay. It’s located next to the Donald Sangster International Airport, so it’s perfectly situated near the hotels, shops and restaurants. There are no facilities here, except for a bar with a pool table opposite the beach, which is popular with local residents. Visitors can come and soak up the sun while enjoying the sight of airplanes landing and leaving the island. 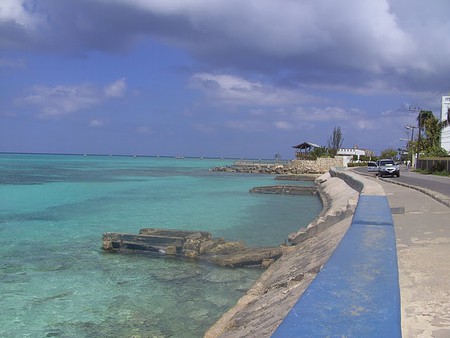 Fort Montego is one of the many forts built by the British to protect the island from pirates in the 1700s. The fort once housed four 12-pound cannons and five lower-calibre guns, but the cannons have only been fired twice in history. Today, all that remains of the Fort is three cannons and the remnants of the artillery store. The fort is located near Montego Bay’s popular shopping area, the Hip Strip. 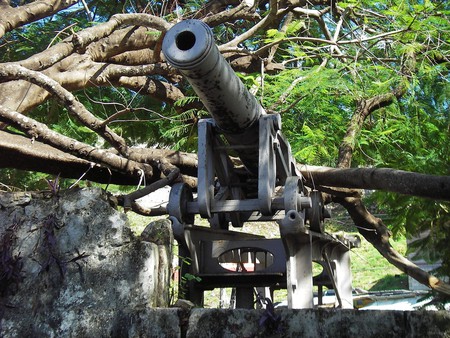 Hang out on the Hip Strip

As the name suggests, the Hip Strip is the coolest area in Montego Bay, lined with fun activities, entertainment and adventure. The Hip Strip is located on Gloucester Avenue and is loaded with almost all the fun activities you can find in Jamaica. The Strip is home to great bars, clubs, restaurants, shops, and other entertainment venues, and it’s also in close proximity to many of the popular beaches in Montego Bay. During the day, the Hip Strip buzzes with vendors and tourists engaging in the negotiation of Jamaican products and souvenirs. At night, it transforms into a street party scene, with loud Jamaican music, liquor and food.