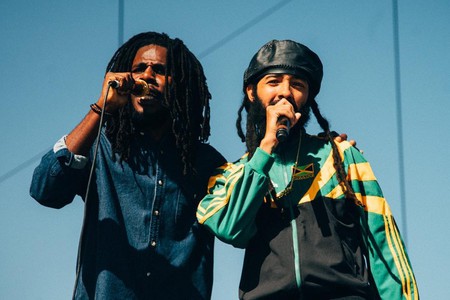 Chronixx (left) and Protoje at Coachella 2016 | Courtesy of Yannick Reid

When people think of Jamaica’s music scene, Bob Marley immediately comes to mind. Yet the sound and scene of this legendary music genre is far from gone or over. Here’s what you need to know about Jamaica‘s budding Reggae Revival.

Bob Marley’s influence on the genre of reggae and his legacy has cemented him as one of the greatest reggae acts in the history of music. Even though it’s been over 40 years since the era of Bob Marley, the musical scene isn’t that far removed from the days of Marley, Peter Tosh and Jimmy Cliff. In fact, the reggae icons of the 1960s and ’70s laid the foundation for what we now know and hear in Jamaica as Reggae Revival, a term which Jamaican writer and reggae expert Dutty Bookman coined in 2011.

Origins of the sound

The Reggae Revival music community fused the two most popular music genres of the 1980s and ’90s in Jamaica to create a new type of sound. It combined the spirituality and ‘consciousness’ of a Bob Marley-era roots reggae with the hardcore beats of dancehall. Its purpose is to still spread positivity through song, but to also shed light on the social ills of Jamaican society. 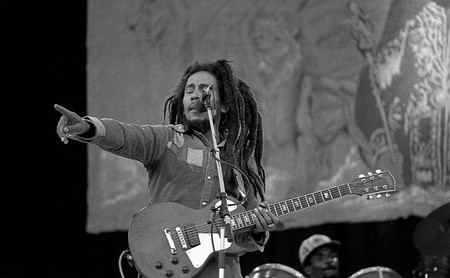 Since the 1980s, dancehall has been the dominant genre of music in Jamaica – a total musical shift that followed the days of roots reggae. Now that the Reggae Revival community has been fully established, many Jamaicans have considered the new-school reggae acts as a breath of fresh air from the abrasiveness of dancehall. 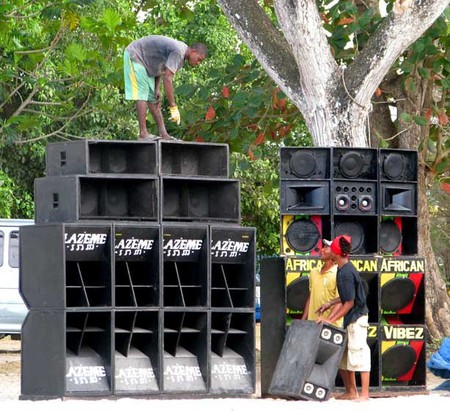 Reggae acts Protoje and Chronixx are the leaders of the new-school reggae sound. Both young artists produce sweet-sounding, conscious music rooted in love and upliftment. They have captivated the hearts of reggae lovers worldwide, who needed to be reminded of why they fell in love with Jamaican culture, as well as the realities of Jamaica.

Other reggae acts such as Kabaka Pyramid, Jesse Royal, Jah9, Kelissa and Raging Fyah have also added to the success of the sub-genre. The term ‘Reggae Revival’ has received some backlash from veterans in the reggae business. Bookman, however, has said that his intention was to simply give a name to the new sound that was not exactly roots reggae but not dancehall either.

Where to catch a show in Jamaica

With as much success as these new artists have had internationally, they never forget to show love to their home country. There are, of course, lots of clubs and music venues which host a series of live shows and events with local artists. In addition, Rebel Salute is arguably the biggest annual reggae festival in Jamaica and one of the biggest in the world. It’s a two-day event which starts January 15 each year, on the birthday of promoter and reggae artist Tony Rebel. There you’ll find the highest concentration of new and old reggae artists and a true representation of the Rastafarian culture – no alcohol or red meat is sold at the show, vendors normally sell vegetarian cuisine, and of course, there’s ganja. 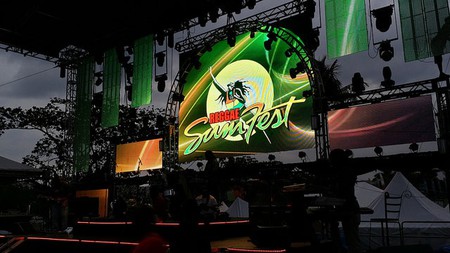 Other shows which feature loads of reggae artists each year are the Bob Marley and Peter Tosh birthday tribute concerts and, to a lesser extent, Reggae Sumfest, which takes place every summer in Montego Bay. During the year, reggae artists also put on their own shows; the most anticipated being a local Chronixx concert and Protoje’s annual Live From Kingston show.