Kingston Dub Club: Why You Should Go 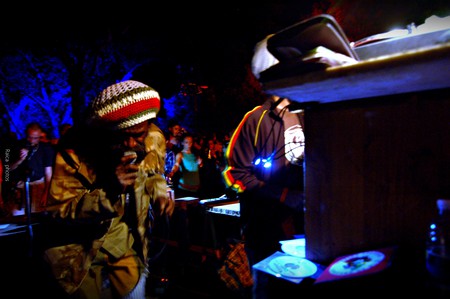 Founded in 2002, Kingston Dub Club is home to the Rockers Soundsystem and is dedicated to undiluted roots music and sound system culture. This unique club is operated by Karlyle ‘Gabre Selassie’ Lee, a committed Rastafarian who uses his sound system to ‘edutain’ and fire up the spirit of everyone fortunate enough to fall within earshot. Kingston Dub Club has achieved something of a legendary status; high above Kingston on Skyline drive, the club opens its doors every Sunday evening for an immersive evening of matchless music. As they say ‘the only good system is a sound system’. If you find yourself in Kingston, Jamaica, then here’s five reasons why you should also find yourself at Kingston Dub Club.

There’s only one way to listen to dub, and that’s from a legendary sound system in the expert hands of one of Jamaica’s foremost practitioners. Head to Kingston Dub Club for a rare authentic musical experience. Gabre is dedicated to his art and has spent 25 years honing his skills. The sound system has toured the UK, Israel and Japan and is streamed live on Sunday nights 8pm to 2am. 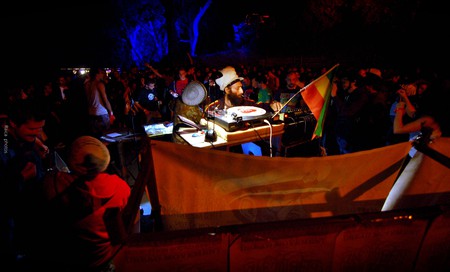 Find yourself and lose yourself

There is an integrity and purity to Gabre’s craft that never fails catch hold of the inner spirit. An evening at the club can be a spiritual experience for some, or an opportunity to rock out for others. Raised by Rastafarians and mentored by musical legends such as Augustus Pablo, Gabre’s early influences are evident every Sunday night. If you have a soul, then give it some nourishment at Kingston Dub Club. 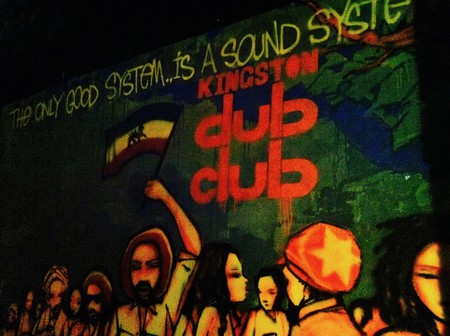 Meet fellow music lovers from around the world

This is a popular venue and often has an eclectic crowd – old and young, local and international. The one thing everyone has in common is the music. There are few experiences more rewarding than spending time with some like-minded people blissing out to some world class music. Throw in the well-stocked bar and the ital food that’s on offer, and this place is hard to beat. Remember: strictly rockers, no slackers! 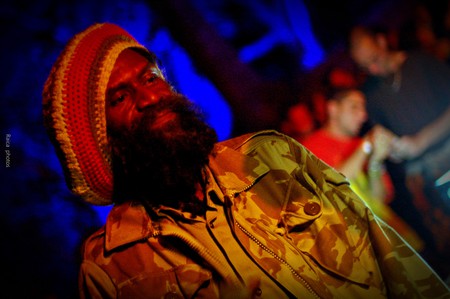 See Kingston by night and breath the mountain air

Kingston Dub Club has commanding views from atop Jack’s Hill across Kingston and out into the Harbour. After sunset, the city is laid out before you in a sea of twinkling lights – in fact it’s worth the trip up the hill just for the view. The club sits just high enough to be a few degrees cooler than the city below, and the mountain air is notably cleaner. It is somewhat fitting that the natural environment in which the club sits should itself have a calming, uplifting effect. 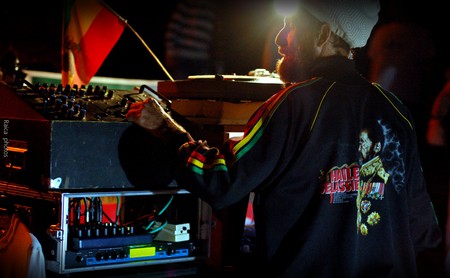 Be introduced to Rastafarian culture

Operated by Rastafarians and firmly promoting the virtues of Rastafarianism, Kingston Dub Club is a great place to observe some of the key aspects of this global movement. The prominent rasta colors of red, black, green and gold, heavy with meaning, decorate the venue. Various depictions of Emperor Haile Selassie and the lion of Judah (one and the same) can be found on the walls. The club also serves ital food, the specific diet of the rastas, a wholesome and healthy way to increase your livity or life energy.