How to Experience Reggae in Jamaica in 48 Hours 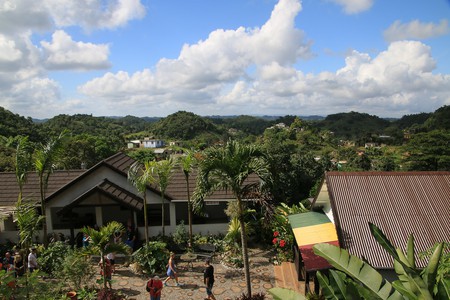 Reggae is one of Jamaica’s greatest exports, a cultural gift to the world. Music has always been central to Jamaican culture. It is reggae that most powerfully grasped hold of the popular collective consciousness and came to represent what many consider to be the centerpiece of Jamaican musical culture. Here’s our guide on how to experience reggae in Jamaica in 48 hours.

Learn about the legends of reggae in Kingston. Kingston is the source — reggae can be experienced anywhere on the island, but despite the tourism being centered around the north and west coasts, Kingston (in the south east) is where it’s at. Begin the day with a visit to the Bob Marley and Peter Tosh museums, conveniently close to each other. Learn not only about these two specific artists, but what they stood for, where they came from, the political and cultural context that influenced them and their music.

During the afternoon seek out a local audio experience at one of Kingston’s many small music venues. Vinyl Thursdays at Veggie Meals on Wheels in Kingston starts at 2pm every Thursday. Located at Crossroads, Kingston, this ital restaurant serves awesome veggie food. On Thursday afternoons, they also serve vinyl-based reggae courtesy of the King Harar sound system. Alternatively, pay a visit to Mount Debre Zeit Records and Variety Store. Located in Papine, the store is a popular hangout for local reggae artists and is operated by Rasta, poet, recording artist and DJ Ras Haile Malekot. Listen to Ras as he discusses the music, the poetry and philosophy of reggae and Rastafarianism. 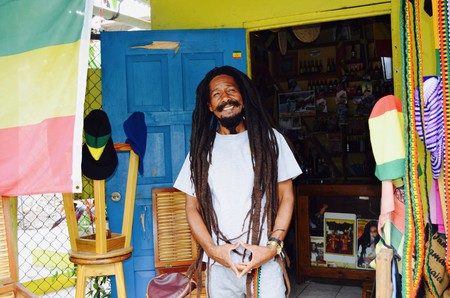 After dark, it’s time to head out and find a sound system to enjoy. On Sunday night, Kingston Dub Club is a must. Perched on Skyline Drive with a fantastic view overlooking Kingston, the Rasta-operated venue pumps out outstanding roots reggae via the Rockers sound system. Elsewhere, top selector and DJ, Yaadcore, performs at Dubwise in Kingston — which is currently located at Sea Deck on Barbican Road (near Orchid Village Plaza). Yaadcore DJs for Protoge, one of Jamaica’s current music stars. 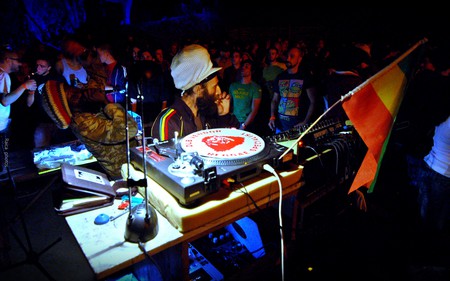 Share the inspiration with a visit to the Trench Town Culture Yard. Trench Town, one of Kingston’s ghetto or garrison neighborhoods has left an indelible mark on reggae. The Culture Yard is built around Marley’s teenage home, the place he sang about in a number of his most popular songs. Rich with Rasta and reggae imagery, the yard contains the old VW van used by Marley and the Wailers when touring Jamaica in the 1960s.

Take a trip with one of the many tour operators, or hire a car and visit the burial site of Bob Marley at Nine Mile, St Ann. Marley was born in the village in 1945 and eventually buried there, with his guitar, in 1981 after his untimely death. A place of pilgrimage for many reggae fans, the site is a regular tourist attraction and an opportunity to see some of rural Jamaica.

The best time of year to visit? February is Reggae Month in Jamaica, when the island hosts numerous events. It is also the month of Bob Marley’s birth. Whereas in July, Reggae Sumfest brings the biggest artists in the world of reggae to Montego Bay for a week-long party.