Bob Marley: Anatomy of an Icon 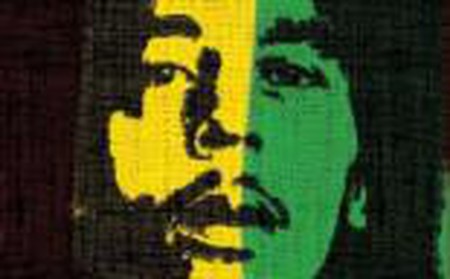 Bob Marley is a musical icon on a unique scale who is loved throughout the globe. A new documentary about his life, directed by Kevin Macdonald, seeks to put Marley’s popularity into perspective, and question why this humble Jamaican is so universally loved.

In the 1970s Bob Marley went from being a pioneering but largely unknown reggae singer to an international superstar of an unprecedented popularity. In doing so he almost singlehandedly put Jamaican culture on the map. Over the course of the 1970s Marley produced a string of international hits including ‘I Shot the Sheriff’, ‘No Woman, No Cry’, ‘Could You Be Loved’ and ‘Jamming’ that propelled him to stardom on both sides of the Atlantic and saw him perform in front of massive crowds throughout the globe. The scale of Bob Marley’s success in the 70s was unprecedented for a Jamaican artist and indeed, few artists who followed in his footsteps would reach Marley’s level of popularity. The release of Legend, Marley’s posthumous best of collection, in 1984 solidified this popularity; the album would go on to sell 25 million copies globally. Even today Marley has an online presence comparable only to Michael Jackson and Lady Gaga; his Facebook page has in excess of 37 million likes, eclipsing the likes of The Beatles and Elvis.

Kevin MacDonald’s documentary Marley tracks the stratospheric trajectory of Bob Marley, and links it to the particular lifestyle and ideology which Marley came to represent, which was an embodiment of Jamaica’s distinctive cultural heritage and spiritual traditions. Marley’s Rastafarianism was central to his lifestyle and his music, which often sang the praises of Jah. Key to Rastafarianism is the conception of Africa as the motherland, and the idolatry of the Ethiopian emperor Haile Selassie is matched by a political conception of pan-African solidarity. These political leanings are implicit in Marley’s music, but are often not examined by listeners, to the extent that the postcolonial subtext of Marley’s work is lost. As MacDonald’s film suggests, Marley resisted any exact expression of political affiliation and kept his political message imprecise, and most importantly positive, making it palatable for all. He became an icon of a vague sense of rebellion against the status quo, which as MacDonald himself states, is the ‘reason why he’s on every student wall’. 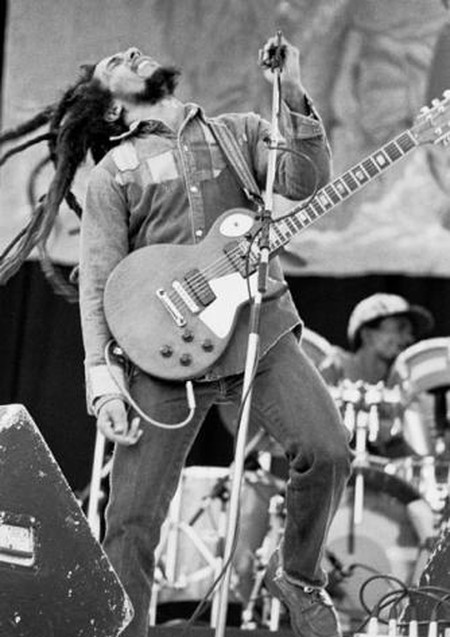 Kevin MacDonald’s documentary contextualises Marley’s career and his politics within the political upheavals experienced by Jamaica in the years following independence. It also looks at the social issues which blighted the country, including the endemic poverty of the Kingston slums from which Marley himself originated. What emerges is a picture of a politically committed activist who was capable of incredible charisma, something which translated effortlessly into the music he produced. As some critics have pointed out the film declines to delve into the more controversial aspects of Marley’s financial affairs and complex personal life, preferring instead to focus more on the public image, which would become so revered across the globe. For those within his own country of Jamaica, he occupied more of a defined position and was a cultural leader in every sense, one who exported Jamaican music to the world, and in doing so brought the world’s attention to Jamaica.