A Message From Jamaica's High Commissioner 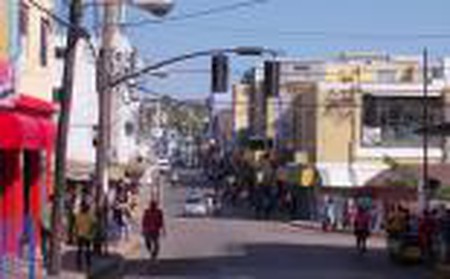 In 2012, Jamaica celebrated 50 years since it’s independence with the country hosting a number of events as well as looking back on its many achievements and notable citizens. 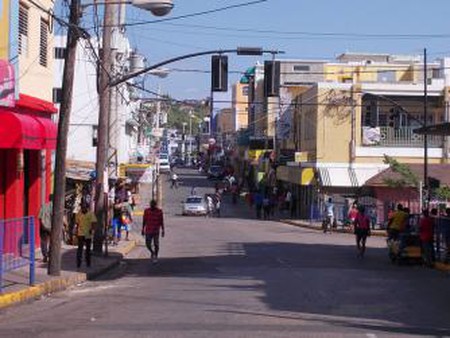 Jamaica is an island of 11,000sq kilometers with 2.7 million citizens. We also have over 2 million people who live overseas in the UK, USA, Canada, Panama, Costa Rica, Nicaragua and Cuba. Despite our small numbers, we have a very strong culture and we are very well known throughout the world.

We became famous when in the early 20th century we produced very famous sportsmen.The first, George Headley, was born in Panama, and became so good as a batsman in cricket, he was rated second only to Donald Bradman of Australia. Next in 1950, Herbert McKenley set the world record in the 400 meters race not once but twice. At the 1952 Olympics, the Jamaican team, made up of Arthur Wint, Les Laing, Herbert McKenley and George Rhoden, won gold in the one-mile relay. It was the first time that the USA did not win. They also set the new World and Olympic record. Today, everyone knows of Usain Bolt, Asafa Powell, Veronica Campbell and Shelly-Ann Fraser-Pryce. They are the fastest male and female sprinters on the planet.

Everyone also knows and loves Jamaican Reggae music and its greatest exponent – Bob Marley. Over 100 Jamaican musicians are currently performing in Jamaica, the Caribbean, Japan, Austria and over fifty other countries.But the main activity of Jamaica is tourism and two million people come from around the world to visit Jamaica every year and have a good time.The country has about 100 hotels, guesthouses and other facilities, which accommodate foreigners; most of them go to the beach. Montego Bay, Ocho Rios, Port Antonio and Negril have fabulous beaches with white and gold sand.But the hills of Jamaica are also beautiful and hikers are fond of reaching Blue Mountain Peak, 7400 feet above sea level. Many walk from the South Coast and across the mountains to the beautiful North Coast. It is never cold and the warm breezes are world famous.Other people come to Jamaica for business. Because the country is close to the Panama – Canal and the USA, it is well located for trade.

Many factories produce alumina, rum, spices, garments, wooden products and food of all types for export mostly to the USA and UK. The Kingston Trans-Shipment Port is an important holding point for goods from the Far East, being sold to countries in the Atlantic.Jamaica has 12-degree granting institutions and over 25% of Jamaicans get university training at home, while another very large number go to University in the USA, Britain and Canada. If you wish to live in a warm climate and want to invest in an interesting country, come to Jamaica. We have no wild animals or strange diseases! What we do have is beautiful flowers, cool breezes and our jerk food is delicious.If you only want a holiday for a few weeks, come to Jamaica, climb the Ocho Rios Falls, raft on the Rio Grande, relax on our beaches and enjoy Reggae music.