Everyone in Jamaica has their own unique story to tell. As mothers, daughters, wives of politicians, and cultural icons, Jamaican women have seen it all, and some decided to share their life experiences with the world in the form of their biographies and memoirs. Many of these personal stories also touch on important social, cultural, and political issues. Here’s our top 10 must-read biographies of Jamaican women.

In this New York Times bestseller, legendary supermodel, actor and singer Grace Jones offers a detailed account of her rollercoaster life growing up in Spanish Town, Jamaica, as well as her remarkable career and her individual persona and look that have made her one of the world’s most recognizable artists. 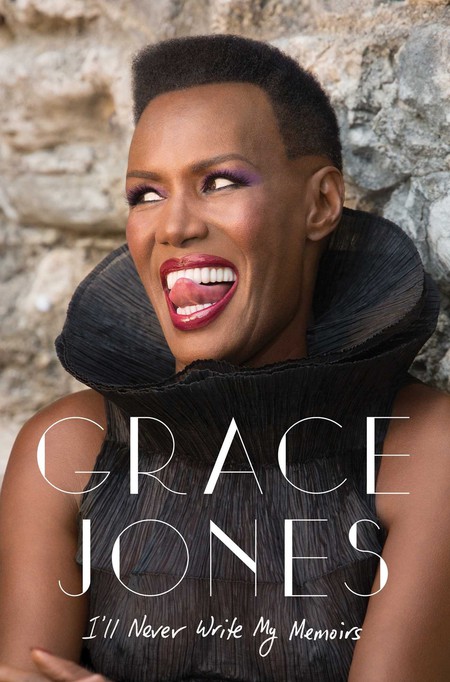 Dead Woman Pickney: A Memoir of Childhood in Jamaica by Yvonne Shorter Brown

Dead Woman Pickney chronicles the author’s experiences of growing up in pre-independenceJamaica from 1943 to 1965. The book explores racism, prejudice, class exclusion and gender disparities in a classic coming-of-age story that parallels the political stages of Jamaica’s transition from the richest of British colonies in the Caribbean to an independent nation within the British Commonwealth of Nations. 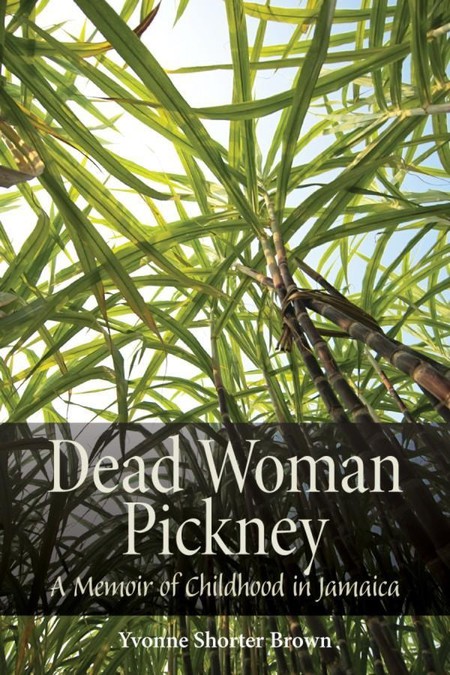 Dead Woman Pickney: A Memoir of Childhood in Jamaica by Yvonne Shorter Brown

The Memoirs of Lady Bustamante by Ken Jones

Gladys Bustamante was a Jamaican workers’ and women’s rights activist and the wife of Sir Alexander Bustamante, Jamaica’s first prime minister. This book reflects both a personal and a political view of Jamaica, of Sir Alexander and his creations – the Bustamante Industrial Trade Union and the Jamaica Labour Party – and gives significant insight into the historic path towards Jamaica’s independence, as well as the years that followed. 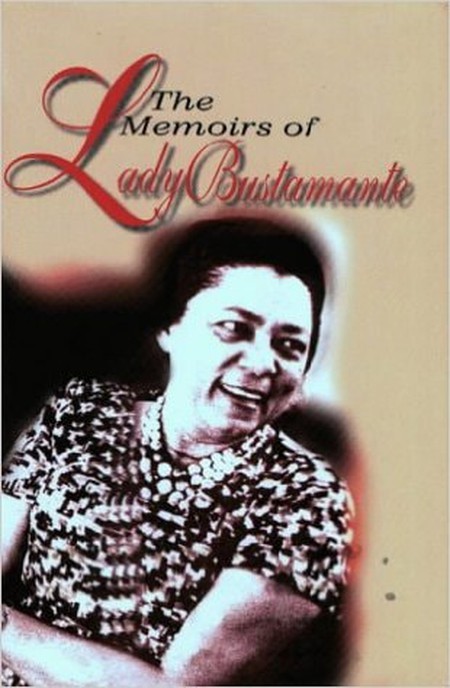 The Memoirs of Lady Bustamante by Ken Jones

The Other Side of Paradise: A Memoir by Staceyann Chin

Spoken-word artist and political activist Staceyann Chin gives a candid and detailed account of her life experiences in The Other Side of Paradise. From teenage pregnancy and sexuality to absentee parents, Staceyann spills all the unsettling and triumphant details of her life that led to her finding her identity and her voice, and does it with a dose of humour, grace, and courage. 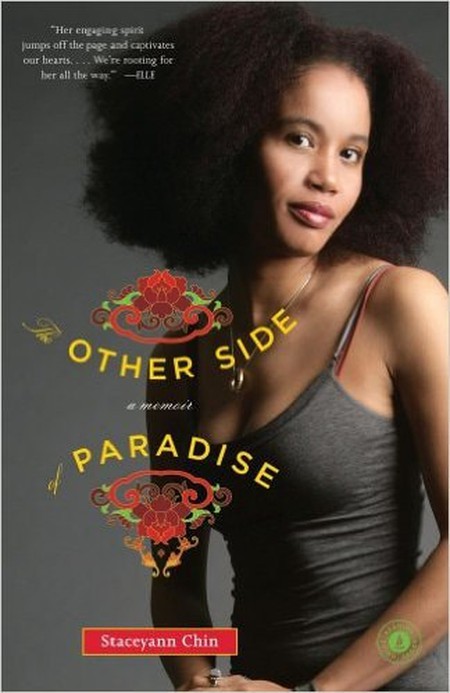 The Other Side of Paradise: A Memoir by Staceyann Chin

No Stone Unturned by Rosemarie Stone

In No Stone Unturned, Rosemarie Stone recollects her heartbreaking experience of finding out her husband’s positive HIV status, his subsequent death, and their elaborate attempts to cover up the story from Jamaican society and close family members. The memoir also chronicles her own fight against the virus in an age when there was not much research done on HIV, and the inevitable stigma and discrimination that she faced. 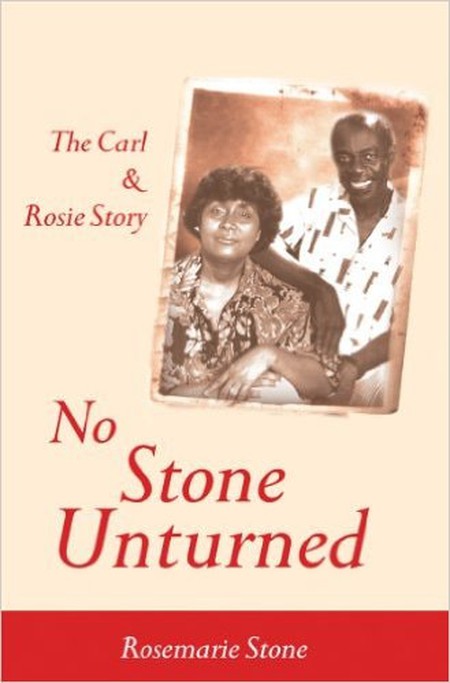 No Stone Unturned by Rosemarie Stone

Wonderful Adventures of Mrs Seacole in Many Lands by Mary Seacole

Mary Seacole was born in 1805 in Jamaica, the daughter of a Scottish soldier and a free black woman. A nurse with knowledge of both African and European medicine, Seacole travelled the Caribbean and Central America before arriving in London, where her efforts were met with racism. Her autobiography details her adventures as a nurse during the Crimean War as well as her time as an entrepreneur, running the British Hotel. 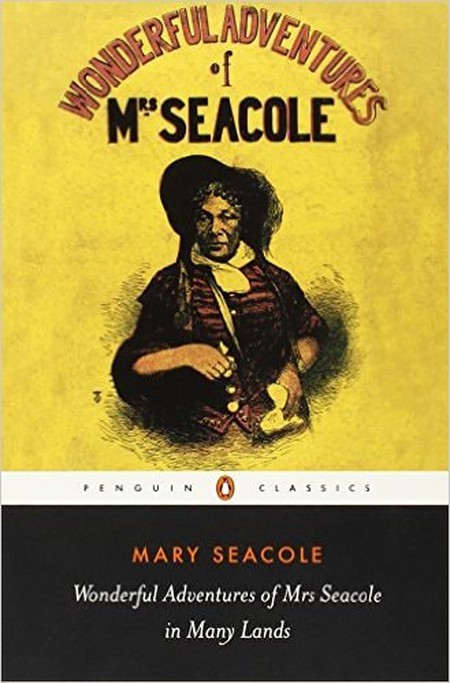 Wonderful Adventures of Mrs Seacole in Many Lands by Mary Seacole

Leonie: Her Autobiography by Leonie Forbes and Mervyn Morris

The legendary Jamaican actor and broadcaster Leonie Forbes is known as Jamaica’s first lady of theatre and film. In her biography, she shares her personal experiences growing up in Kingston and later becoming a TV personality, broadcaster, and actor in theatre productions and films both locally and abroad. 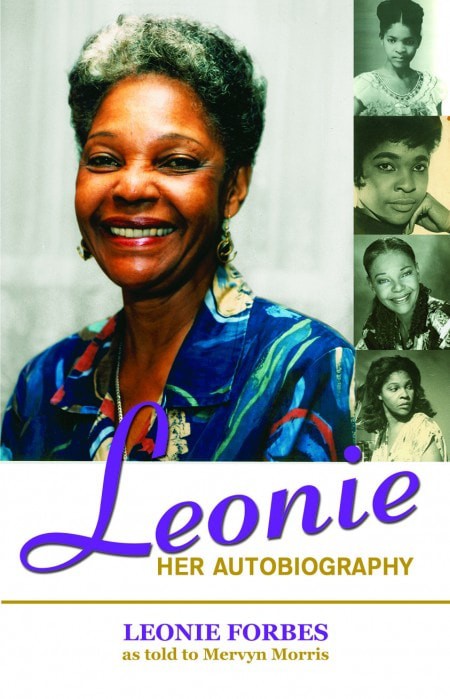 Leonie: Her Autobiography by Leonie Forbes and Mervyn Morris

From Harvey River: A Memoir of My Mother and Her Island by Lorna Goodison

In From Harvey River, the leading Jamaican poet Lorna Goodison tells the story of her life in Jamaica as a young girl, and that of her mother, Doris, who was born and raised in Harvey River, Hanover, and raised nine children in Kingston. 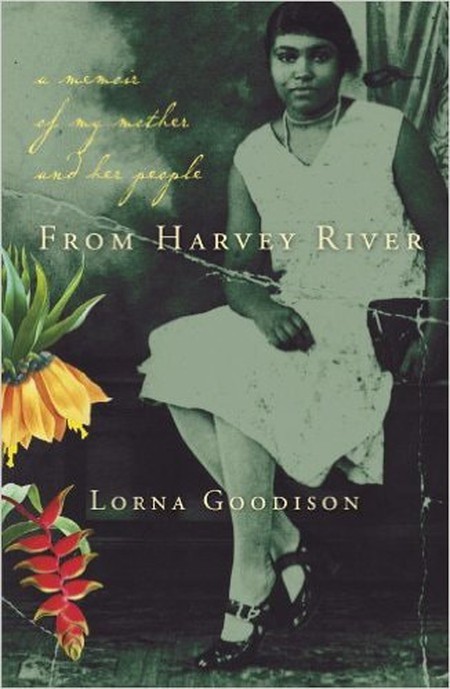 From Harvey River: A Memoir of My Mother and Her Island by Lorna Goodison

Beverley and Michael Manley were one of the most-loved Jamaican political couples after independence. In this book, Beverley shares her own personal experiences of overcoming colourism in her family to become a model, a broadcaster at the then Jamaica Broadcasting Corporation (JBC), and later, the first lady to former Prime Minister Michael Manley. The revealing memoir also explores their estranged relationship, their divorce, and her relationship with now-husband DK Duncan. 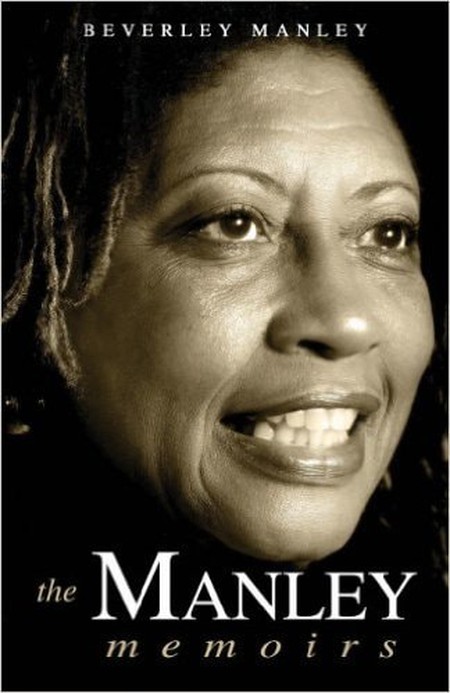 Drumblair: Memories of A Jamaican Childhood by Rachel Manley 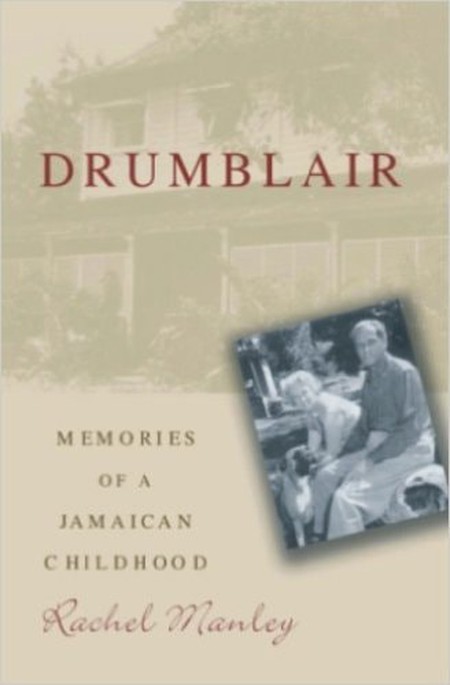 Drumblair: Memories of A Jamaican Childhood by Rachel Manley | © Key Porter Books
Give us feedback