The Bob Marley Of Haiti: The Unique Talent Of Karlex Antoine 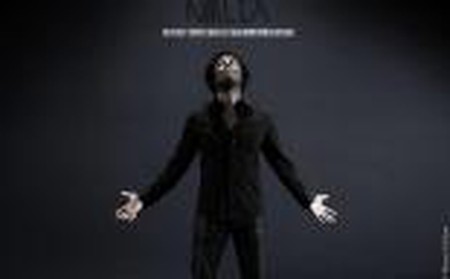 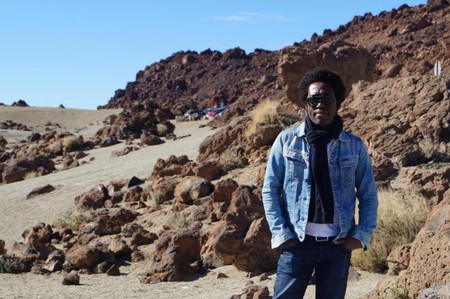 Karlex Antoine’s music and complex emotional lyrics are inspiring in light of the turmoil, poverty and harsh political conditions in Haiti where he grew up. Born in the city of Cap Haitian, he describes his childhood as simple and carefree, despite the tumult of life under a dictatorship. His two uncles were musicians in bands and his mother was the musical director of the local church choir, which explains the root of his soulful singing style. These family influences allowed him to concentrate on having fun, immersing himself in music. After he was given his first guitar as a child, Karlex started writing songs at a rapid pace. ‘Very often I say, I did not write my songs but they found me,’ Karlex explains. His songs are not about the struggles, but instead about finding joy and happiness even in the most difficult of circumstances. The process of performing and song writing is his own personal quest for freedom and liberty. 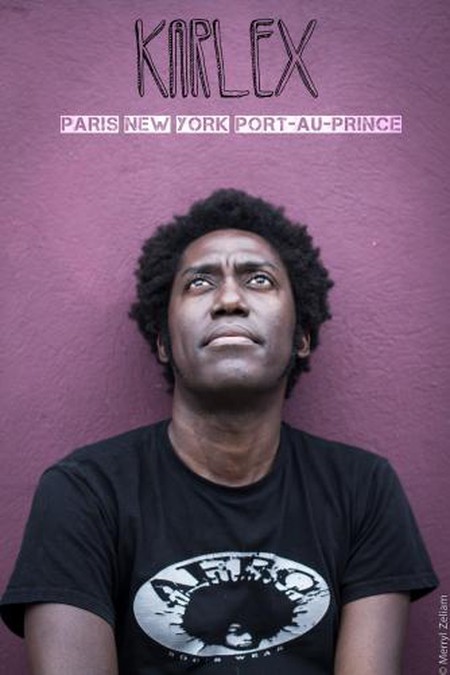 His latest album titled Paris / New York / Port-Au-Prince (Lil’ People Records) is an affirmation of what Karlex feels like as an individual. He doesn’t see himself as French, American or Haitian, but a mixture of all three. He takes the same approach towards his music style and uses influences from all over the world. With the artist’s rich selection of sounds merged into this album and the assortment of cultures, Karlex creates a diverse sound that is brilliantly unique. His music draws from Black American music (jazz, soul, funk), dub and Afrobeat, as well as sounds from his native Haiti. The album came together when Karlex combined his strong Haitian roots with the ever-evolving music scene of the United States, which he came into contact with after making frequent visits to America as a teenager. He then infused both of these with the rich culture of France, where he currently resides. As a result, Karlex has successfully and fluidly intermingled these influences into something he calls ‘Afro Groove,’ which he exposes in depth throughout this release.

‘I’ve always listened to all kinds of music. I never wanted to be restrained to one single style,’ he explains. ‘On this album, I decided to go wherever my inspiration took me – this album is a result of influences from all across the board.’ 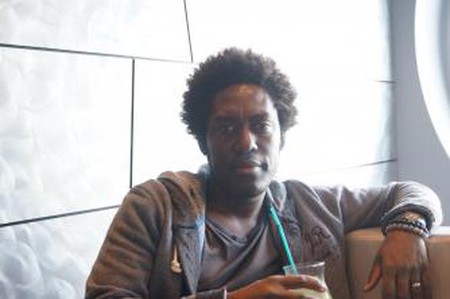 There is a captivating diversity to be discovered with this artist, one of the most obvious examples being the fact that he alternates his lyrics between French, English and Haitian Creole. His lyrics are emotionally complex, charged with themes of love, loss, loneliness and hope, making it understandable to anyone despite any language barriers. From the album Paris / New York / Port-Au-Prince the song ‘Regarder La Verite’ opens with a jaunty beat and earthy vocals that reflect a slight reggae tone and dreamy, nostalgic folk-rock with an Americana foundation. In contrast with this, the track ‘Restavek’ begins with electronica and dance-laden percussion that is hip-hop focused. Rap vocals also feature and are accompanied by swift guitar-work and urban lyrics that are driven by the instrumentation. Then, again highlighting his dexterity of styles, the inspiring ‘Ca Moin Oue’ is a beautiful example of proud Afrobeat, rich with meaning and uplifting hooks. ‘Haitians have a very philosophical way to live their hard reality,’ says Karlex, ‘they always say tomorrow will be better, and always finding the strength to keep dancing. I wanted to have a joyful song to speak about this.’

From the experience of living in all the countries that inspired this latest release, Karlex has witnessed first hand the culture clashes and conflicts between them. His methodology focuses on seeing things in grey, rather than black and white, and this is what Paris / New York / Port-Au-Prince does so well, both stylistically and philosophically.