The 10 Best Festivals In Haiti

Music, film, jazz, rum; whatever the occasion, Haiti has a vibrant and exhilirating festival to celebrate it. The country’s Afro-Caribbean cultural flair is combined with song and dance to create colorful extravaganzas for every carnival, making brilliant memories for both locals and tourists choosing to join in the fun. The festivals here also provide interesting insights into Haiti’s national identity, giving a glimpse of the ideals and traditions that make the country tick. Here’s our guide to the top 10 unmissable festivals in Haiti. 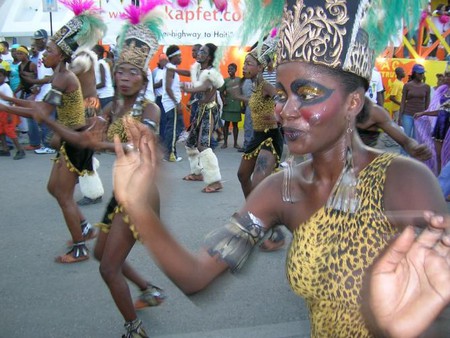 Haiti has more than one reason to celebrate on New Year’s Day; January 1 marks the day the country gained independence from France after more than 300 years of colonialism. The spectacle of a combined New Year’s Day and Independence Day celebration is a spirited sight to behold, and incorporates a variety of traditions including the eating of a special squash soup. This is a traditional meal symbolising liberty and equality for Haitians. On this day lucky children receive small gifts from family or community members. 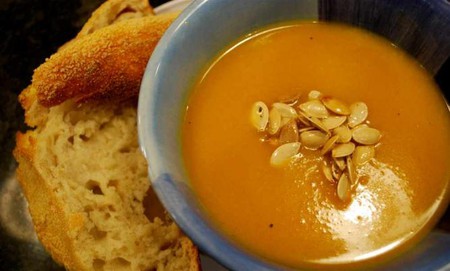 Highlighting the importance Haitians place on honoring the past, on January 2 Ancestry Day celebrates the memory of the Haitian forefathers who fought to gain independence from France. The day is commemorated by military processions and often features public addresses. 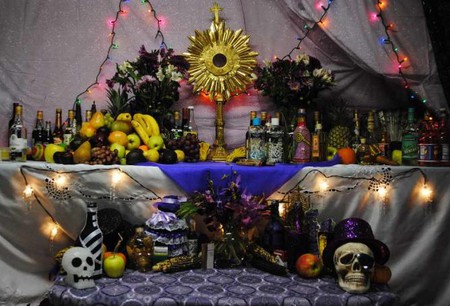 Haitian carnival is a celebration held over the several weeks leading up to Mardi Gras, or Shrove Tuesday. It’s an electrifying expression of color and community which sees locals adorned in kaleidoscopic costumes and parading the streets. A show of extravagance and indulgence before the Lenten fasting period begins, the largest Carnival in Haiti is celebrated in Port-au-Prince, with many more smaller scale festivities occurring in all parts of the island. Port-au-Prince’s annual carnival is one of the largest Mardi Gras carnivals in the Caribbean and North America. All exuberent celebrations are funded by the government, businesses and wealthy Haitian families. 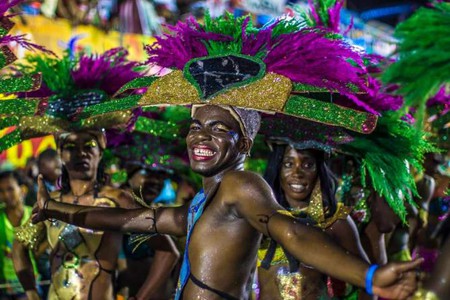 Rara is a series of music festivals in Haiti which are held numerous times over the Lenten period. They involve native Haitian instruments including bamboo trumpets, drums, bells and maracas. Songs are always performed in Haitian Kreyòl and typically celebrate the African ancestry of the Afro-Haitian masses. Rara lyrics also often address difficult issues, such as political oppression or poverty.

The interesting name of this festival can leave many confused, just what exactly does Krik? Krak! mean? The words are a traditional Haitian response to storytelling; when someone is ready to recite a part of their folklore, they will declare “krik?”, and the listeners will respond with “krak!” The festival is geared toward familial celebration and folkloric storytelling, and is full of evenings of music and stories. 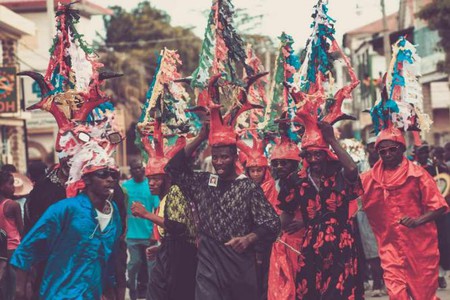 On October 17th Haitians honor the death of Jean-Jacques Dessalines, a military general responsible for naming the modern day Haiti, and later an emperor of the country. Haitians are proud that their country became one of the first independent nations in the Americas and was the first ever republic to be led by people of African descent. Whilst his leadership is not wholly revered, even deemed brutal, Dessalines is respected by the Haitian people for his part in establishing the country. 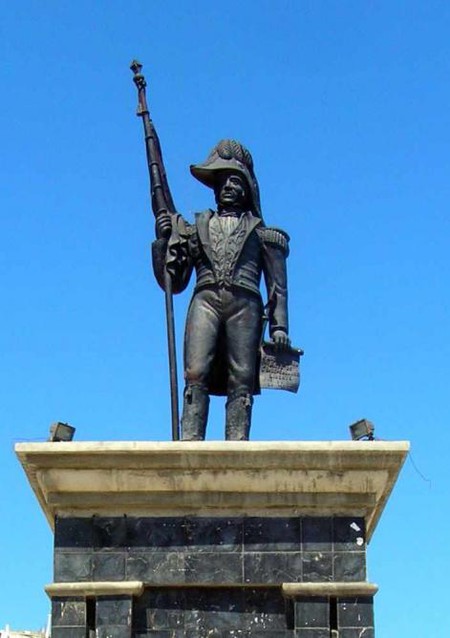 Statue of Dessalines I | ©Rémi Kaupp/WikiCommons

Inspired by the Paris Rum Fest and the Festival of cane in Martinique, the Haitian Rum festival is a celebration of alcoholic beverages from across the coast. Started in 2014, the event features tastings, workshops and cooking demonstrations by renowned rum experts. There is a wide selection of moonshine and rum flowing in every direction here. 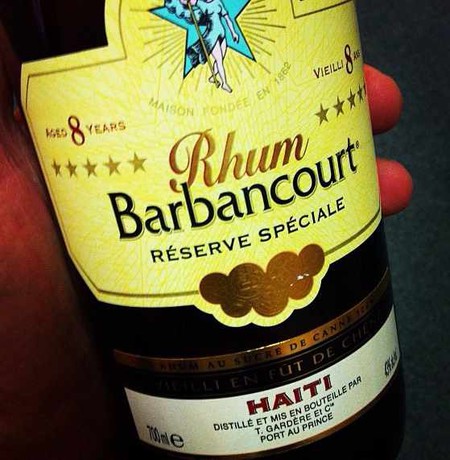 Carifesta is a festival for and about the people, an exuberant extravaganza of Caribbean art, music and dance. The event uses Caribbean performance culture as a point of unity between the many regions of the islands. The event is always long lasting; the first Carifesta in Guyana lasted for three weeks. The next Carifesta was held in Jamaica in 1976 and lasted 11 days, while the third took place in Cuba in 1979 and lasted for two weeks. Ensure to bring your dancing shoes if attending this festival as the music and movement of the entire event is infectious, and is incredibly enjoyable. 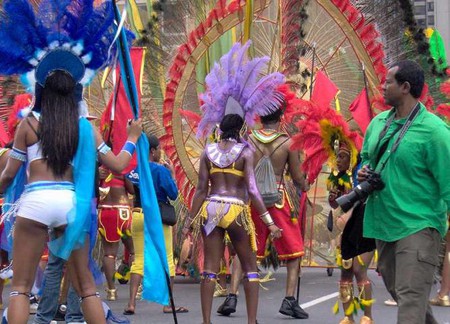 The Jacmel Film Festival is a Haitian gala to celebrate contemporary world cinema whilst simultaneously providing cultural insight through film. The festival is attended by approximately 50,000 people each year, and is used as a springboard by Haitian filmmakers to achieve international recognition. The festival takes place in several venues, including a picturesque open-air cinema erected on the wharf of the town. 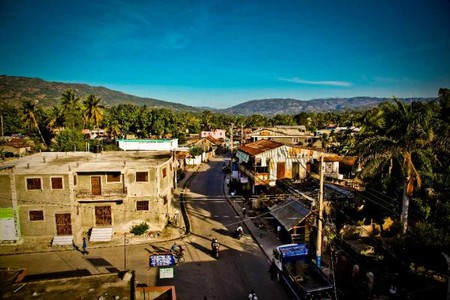 The Port-au-Prince International Jazz Festival is a musical extravaganza, aiming to both promote Jazz in Haiti and to increase the understanding between Haitian and American cultures. Held for the first time in 2007, the festival features free concerts and workshops to educate visitors about music. A mixture of local Haitian musicians and international jazz artists make the event unmissable for music lovers. 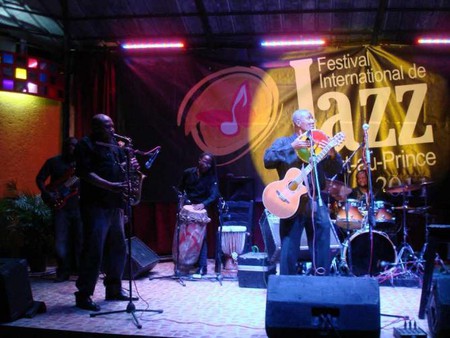 Haiti Jazz Festival I | ©Andrew Wiseman/Flickr
Give us feedback