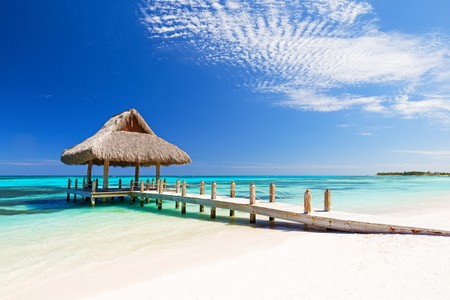 Mastercard’s 2016 Destination Cities Index for has just been released (yes, it takes nine months), and a rather surprising destination has found itself topping the Latin American index. Muscling its way in above big names such as Buenos Aires and Cusco is a Caribbean resort town that many have never even heard of: Punta Cana.

Those of us familiar with the Caribbean might be smugly whispering, “I knew it,” right about now. Yet there are plenty now probably scratching their heads and wondering, “Where the hell is Punta Cana?”

Nestled on the eastern edge of the Dominican Republic, at the crossroads of the Atlantic and Caribbean, Punta Cana lies on a strip delightfully known as the Costa del Coco (Coconut Coast), an apt name that’s a pretty good indication of what’s in store. 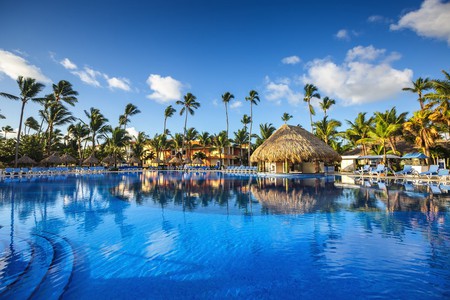 Think crystal clear turquoise waters, white sandy beaches, and mammoth all-inclusive resorts serving up as many poolside cocktails as the thirsty traveler can handle. Stressed-out vacationers is descended upon this tropical paradise in droves to unwind from their hectic careers by indulging in beach-side activities—snorkeling, fishing, scuba, or golf— or simply relaxing by the water.

Punta Cana is clearly more about rest and relaxation than adventure, an aspect much loved by the 3.4 million sun-loving vacationers coming here from the U.S., Europe, and Latin America in 2016. With some 24,000 hotel rooms throughout the stunning seaside region, sun worshipers adore Punta Cana as a destination to do little more than relax for a week or two and let the worries of modern life wither away into the Carribean sunset with an ice-cold glass of rum in hand. 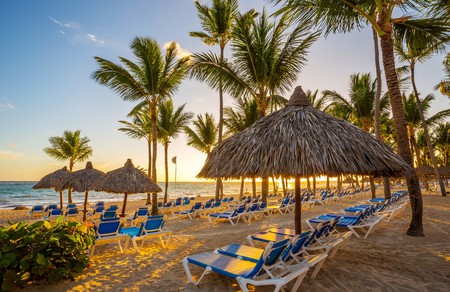 Best of all, fierce competition keeps rates right down, so all-inclusive package deals are significantly cheaper than other nearby destinations. Upon arrival in Punta Cana, visitors rarely have to reach for their wallets, making vacations here even more carefree.

Some may wonder, “Didn’t an ungodly hurricane season pretty much level the Caribbean?” Fortunately, the lucky folks of the Dominican Republic missed the brunt of the storms and suffered relatively minor damage, so Punta Cana is very much open for business. 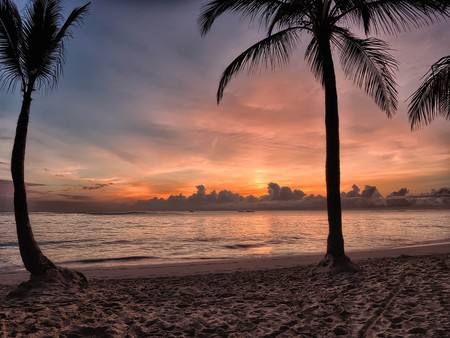 Second on Mastercard’s list is Lima, Peru, hardly a surprise considering its international airport serves as a major regional hub for tourists wishing to explore Machu Picchu and other incredible sights throughout the capital and beyond.

Mexico City, in third place, is another no-brainer considering this mega-metropolis of some 21 million residents is the largest in Latin America and also serves as an excellent starting point for discovering the highlights of the land.

Book your next vacation in Punta Cana with out partner, Hotels.com.

Interested in other Latin American destinations? Check out our photo essay of the best of South America.