Punta Cana| ©tedmurphy/flickr
There are few greater pleasures in life than enjoying a sundowner on a Caribbean beach, against a glorious sunset. You’ll get the chance to enjoy just that in Dominican Republic on one of the sandy stretches of Punta Cana. Here’s a list of our favorite spots.
Sunset on the beach © Joe deSousa/Flickr

Restaurant, Caribbean, Seafood, Vegetarian, $$$
Located on Bibijagua Beach in Bávaro, Punta Cana, Jellyfish Beach Restaurant is the perfect place to watch the bright Caribbean day fade into a vibrant Caribbean night. There’s a dining room inside but be sure to check out the restaurant’s stunning beachfront terrace that is lit up at dusk to take in the ocean views. Enjoy an island-inspired cocktail and revel in the company while steel drums play in the background.
More Info
Open In Google Maps
Bávaro Punta Cana, La Altagracia Province, 23001, Dominican Republic
+18095511451
View menu
Visit website
Visit Facebook page
Send an Email
Give us feedback

Situated in Plaza Bibijagua Flea Market near the spectacular white sand of Bávaro Beach, Poseidón Restaurant & Pub offers patrons a wide selection of international dishes, such as pasta and buffalo wings, but specializes in fresh seafood pulled from the nearby waters. The restaurant’s wine list is just as international as the food menu, featuring wines from California to Chile and Spain to Australia. The restaurant also has an arsenal of strong cocktails, including great caipirinhas. Poseidón also hosts several themed nights, including a ‘Traffic Light Party’ to pair up singles, and a ‘Bonfire on the Beach’ as a more rustic alternative to simply lounging on the restaurant’s terrace.
Poseidón Restaurant & Pub, Carr. El Macao – Arena Gorda, Punta Cana, Dominican Republic, +1 809-552-6002 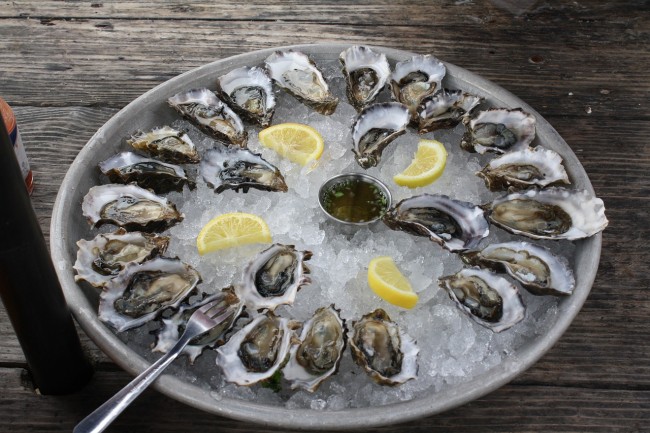 Bar, Restaurant, Seafood, Caribbean, $$$
Sautéed Red Snapper | ©ralphandjenny/flickr
Sitting right on El Cortecito beach, Captáin Cook Bar has been a favorite among visitors to Punta Cana for some time, earning a number of prestigious awards and accolades. Captáin Cook is most famous for its open grill and huge platters of seafood. Patrons are able to choose their preferred catch as well as its preparation to guarantee maximum satisfaction. Popular options include lobster, red snapper, and Creole-style langoustines (a type of large shrimp). Wash it all down with a few shots of mamajuana,a powerful rum-based liquor native to the Dominican Republic.
More Info
Open In Google Maps
Melia Caribe Beach Restaurant Playa Bavaro, Bávaro Punta Cana, La Altagracia, 23000, Dominican Republic
+18095520646
View menu
Visit website
Visit Facebook page
Send an Email
Give us feedback

Bar, Nightclub, Pub Grub, $$$
Cocktails | © CCFoodTravel.com/Flickr
To enjoy a night of drinking and dancing with locals, head over to Drink Point. Unlike some clubs that are only busy around the weekend, Drink Point is crowded every night of the week, so you can party on a Tuesday if you want to. The club caters to locals by playing more traditional Caribbean and Latin music, such as bachata and merengue. If you can’t manage to pick up the moves, order rum and coke at the bar and just sit back and enjoy the show.
More Info
Open In Google Maps
Avenida España, Bávaro Punta Cana, La Altagracia, 23000, Dominican Republic
+18095520920
View menu
Visit website
Visit Facebook page
Send an Email
Give us feedback

Located in the Westin Puntacana Resort & Club, the Don Queco Cigar & Rum Bar, is the perfect place for those who enjoy the finer things. Relax on one of the leather chairs in the dimly lit indoor seating area, or outside on the bar’s patio, and enjoy a menu featuring a robust selection of the best Dominican rum and cigars. A far cry from the crowded clubs most visitors associate with the Punta Cana nightlife scene, this one is more refined and relaxed than anywhere else in town.
Don Queco Cigar & Rum Bar, Punta Cana, Dominican Republic, +1 809-959-2262 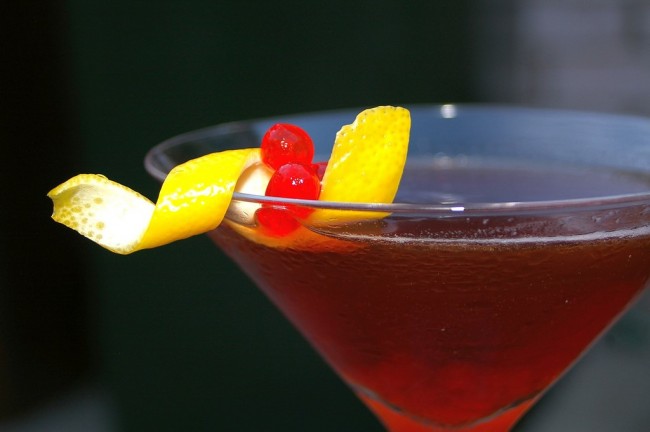 Bar, Nightclub, Pub Grub, $$$
Cuba Libres in Sevilla | ©tderouin/Flickr
The setting of Imagine Punta Cana Disco makes the trek to this nightclub worth it. While the façade is that of a medieval castle, the club is actually built into a series of natural caves, making the atmosphere unlike any other bar in Punta Cana. Each of the four caves has a theme, including one devoted to electronica, so it’s possible to tailor your experience based on which music and genre you prefer on the night. There are several entrance packages available, including one that comes complete with transfers to and from the door.
More Info
Open In Google Maps
Punta Cana, La Altagracia, 23000, Dominican Republic
+18298385346
View menu
Visit website
Visit Facebook page
Send an Email
Give us feedback

Located in the heart of downtown Punta Cana, Black Diamond Hookah Lounge is one of the few hookah lounges in the area, and is a casual place to hang out with friends any night of the week. Black Diamond’s menu features around 30 flavors of hookah, ranging from apple to mango, with the possibility of mixing flavors to provide patrons with even more variety. The lounge also offers a wide selection of mixed drinks, including martinis, Cuba Libres, mojitos and margaritas.
Black Diamond Hookah Lounge, Calle Italia, Punta Cana, Dominican Republic, +1 809-834-8676 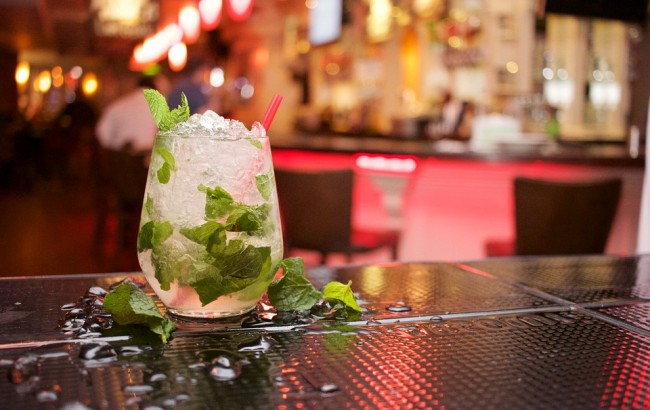 A part of the Occidental Grand Flamenco Hotel, Mangu Disco is a popular late-night destination for locals and tourists alike. This recently renovated dance club with a capacity of 1,800 people is spread over two floors, containing five bars and a terrace restaurant to satisfy late-night snack attacks. The lower level plays more traditional Caribbean and Latin music such as salsa and merengue, while the upper level plays techno and hosts DJs from all over the world.
Mangu Disco, Avenida España, Bávaro, Cap Cana, Dominican Republic,+1 809-221-8787 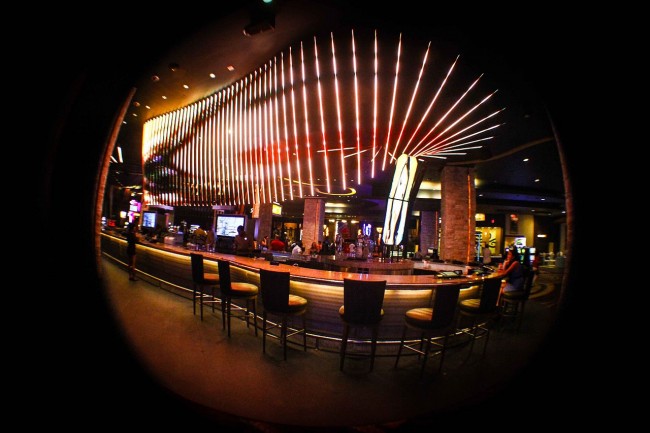 Bar, Seafood, $$$
Located right on Bávaro Beach, Soles Chill Out Bar is the perfect place to take in amazing ocean views and, as the name suggests, chill out. Sit at one of the tables out on the sand and dive into a platter of fresh local seafood, including lobster, shrimp and coconut fish fillets as the sun sets over the water. Glasses of beer and local Anejo rum start at a very reasonable $3 apiece, while after dark, a live band or DJ usually serenades patrons into the early hours.
More Info
Open In Google Maps
Calle Pirata, Bávaro Punta Cana, La Altagracia, 23000, Dominican Republic
+18099104371
View menu
Visit website
Visit Facebook page
Send an Email
Give us feedback
Give us feedback