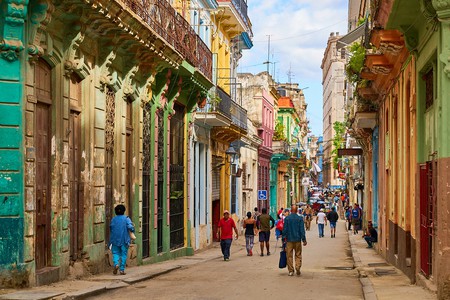 Imagine twenty years or more ago, before the internet and Airbnb became ubiquitous. Travelers would still have wanted to rent rooms in local homes, but the process was more word of mouth. That basically, is the Cuban casa particular.

Quite the opposite of “particularly special home,” it’s rather more like a particularly normal one. From Havana in the north, Valle de Viñales in the west, to Trinidad and Cienfuegos in the south—nearly every home you pass by, will have the insignia below on display. 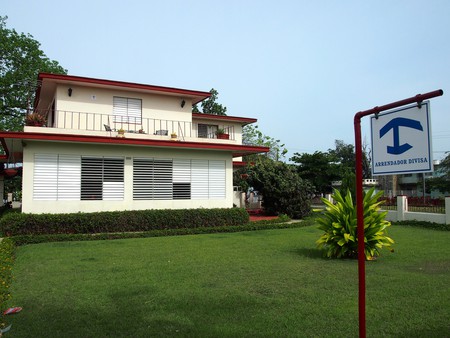 A house in Cienfuegos, with the Casa Particular logo outside | © Momo/Flickr

Given that relations were recently restored between the US and Cuba, it tends to surprise most Americans that Cuba survives on the back of its brimming tourist culture and breathtaking natural allure. As such, on arriving in any major city, there will be an excess of friendly locals eager to show you to a homestay (and commission a peso or two for themselves).

Yes, some may squirm at the thought of not planning out their trip ahead of time, which is fair enough. Nevertheless, whatever your age, it would be remiss of you not to consider it—especially if you like adventure—as it almost certainly pays off in your wallet, belly, and overall experience in the country. 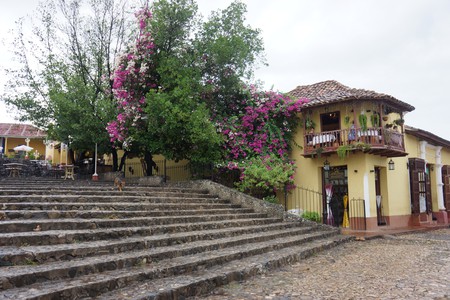 There is nothing more rewarding than staying in a real home in a country that prides itself on being grassroots and original. While staying with a family, you will drink their coffee, use their shower, and invariably receive personal travel advice. This, however, is just the tip of the iceberg.

Hosts often call taxis and set up excursions for you, through trusted friends. For instance, at some casa particulars, the host will take it upon themselves to reach out to friends at other points of interest, such as Viñales Valley and Santa Clara. This makes for extreme peace of mind for the traveler and personal accountability in housing standards from homeowners. 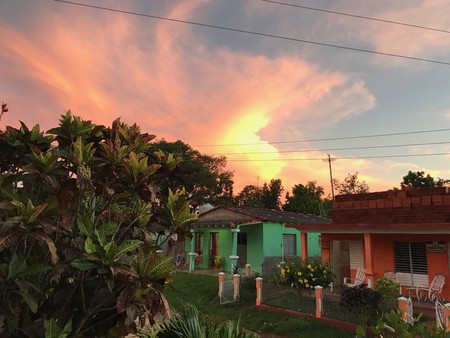 The only hazard is being stuffed with a mountain of local fruit, fish, vegetables, rice and beans, washed down with some local beer, mango juice or coffee.— 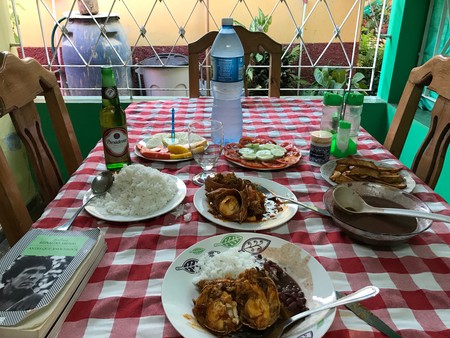 Whichever accommodation option you choose, the Cuban public is legitimately one of the friendliest in the world and it shows in the country’s low crime rate. It has such a strong collective ethos that there is no shortage of locals eager to show you the best of their country (and practice their English). 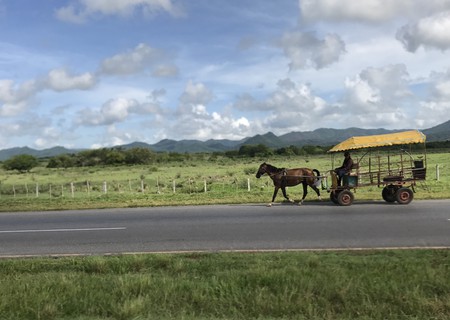 Like the antique cars and brilliant pastel buildings, the casa particular is not a result of a culture stuck in the 1950s—some of these are actually a conscious decision to maintain tradition.

It is the cause and the secret ingredient that allows Cuba to remain a gem in the Caribbean.